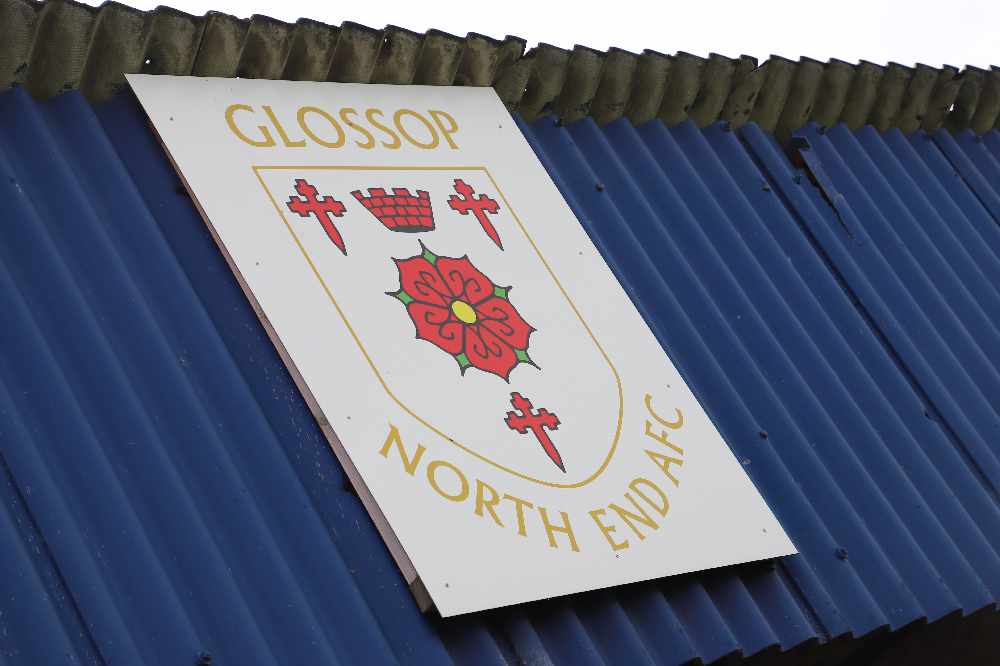 Glossop North End will be hoping to continue their feel-good factor this week when making the relatively short trip to Sheffield FC on Saturday.

The Hillmen have been buoyed by their last two results in the past seven days at the Amdec Forklift Stadium, which have been impressive.

They held league leaders Carlton Town to a 1-1 draw last weekend, before beating Chesterfield 2-0 on Wednesday night to reach the fourth round of the Derbyshire Senior Cup.

But Pete Band and Lloyd Morrison's side are currently 14th in the BetVictor South East Division, with 11 points from 12 league games this season, and have won just one of their last 10 league outings.

Glossop have struggled somewhat on their travels, winning just one of their six away league outings so far - drawing two and losing three.

Their last trip on the road yielded a point from a 1-1 draw at Wisbech Town back on 19 October.

It promises to be another tough test for them on Saturday against a Sheffield FC side who sit fifth in the table after a strong first part of the campaign.

They have taken 22 points from their 13 league matches and are just five points adrift of leaders Carlton, who were halted in their tracks by Glossop last Saturday.

However, Gavin Smith's side, who play their home games at the 2,089-capacity Coach and Horse Ground in Dronfield across Derbyshire, will be looking for more home comforts having won three and lost three of their six home matches so far this term.

The club, who finished fourth last season, is steeped in heritage and is officially recognised as the oldest existing club in world football. It initially played games under the Sheffield Rules and did not officially adopt the FA Rules until 1878. They celebrated their 150th anniversary in 2007, the same year they competed in the FA Trophy for the first time.

In their last outing, they won 1-0 at Sutton Coldfield Town last Saturday.

There is set to be a minute's silence before kick-off at 3pm, ahead of Remembrance Sunday.

Due to the recent adverse weather, a pitch inspection will take place at 9am on Saturday morning.