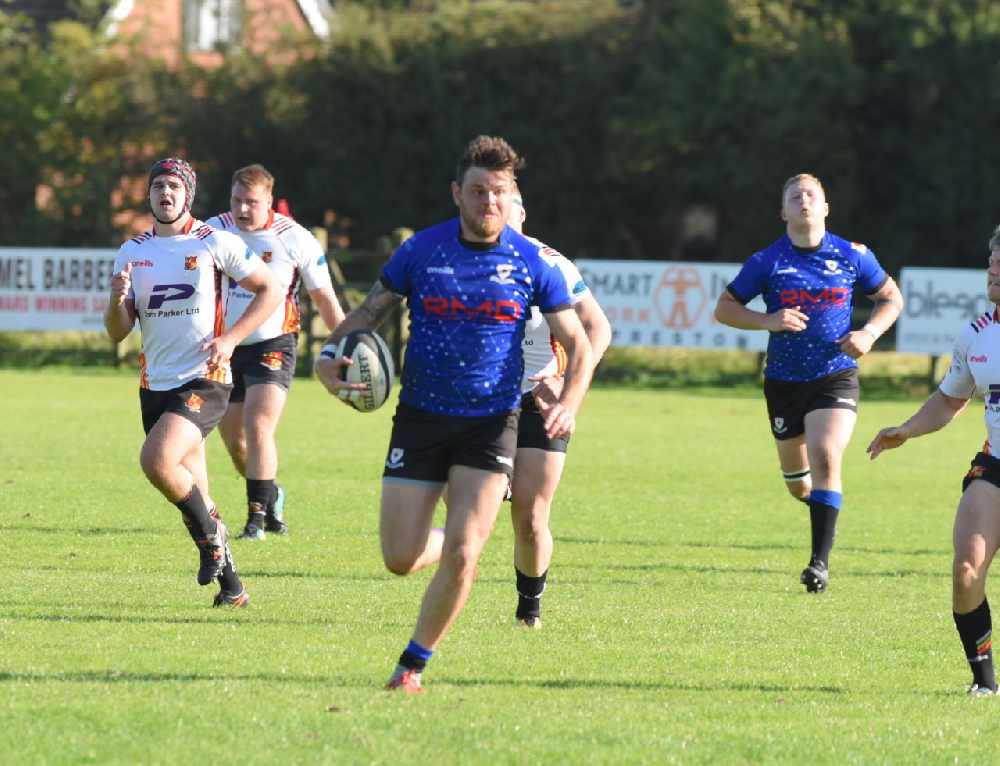 Glossop overcame a stern test when they travelled to Tarleton last Saturday, running out 51-28 victors following a dominant second-half display.

After winning the toss, Glossop opted to play against a stiff breeze and up a slight slope in the first half.

The home team came out firing and really took the game to Glossop in the early exchanges. The Tarleton team are young and fit, but also incorporate a physical style of play, particularly in the forwards, and this tested Glossop for most of the first half. The defensive work from the Glossop team was generally good, but Tarleton showed their clinical edge when on two occasions a missed tackle in the midfield resulted in two converted tries to give the hosts a 14-0 lead on the half hour mark.

A Glossop reaction was needed and it soon followed when Chris Sonczak hit back with an unconverted try for Glossop. The Hillmen dominated play for the remainder of the first half as they began to get into their stride, and the pressure told when Tarleton were temporarily reduced to 14 men for repeat infringements close to their try line.

The home team anticipated a Glossop kick to the corner, but quick thinking from Sonczak and Dearnaley saw the ball tapped and quickly moved out to the wing, where Dave Stanley was resting and on hand to score out wide. That would be the final act of the half and so Glossop went into the second half trailing 14-10, but knowing that they had only just got started and would be confident playing with the advantage of the wind behind them.

Whatever was said at half-time certainly had the desired effect on the Hillmen, as they stormed out of the blocks in the second half with two quick tries. The first was a brilliant individual effort from winger and man of the match Lewis Winterbottom, and the second saw Jonny Tennant expertly finish off a great team try to make it 14-22.

A further score from Chris Sonczak extended the Glossop lead to 14-27, before Tarleton responded to keep within touching distance at 21-27. Glossop regained control in the game and Zak Round finished off a well-worked team try down the blind side, with Dearnaley adding the conversion, 21-34. 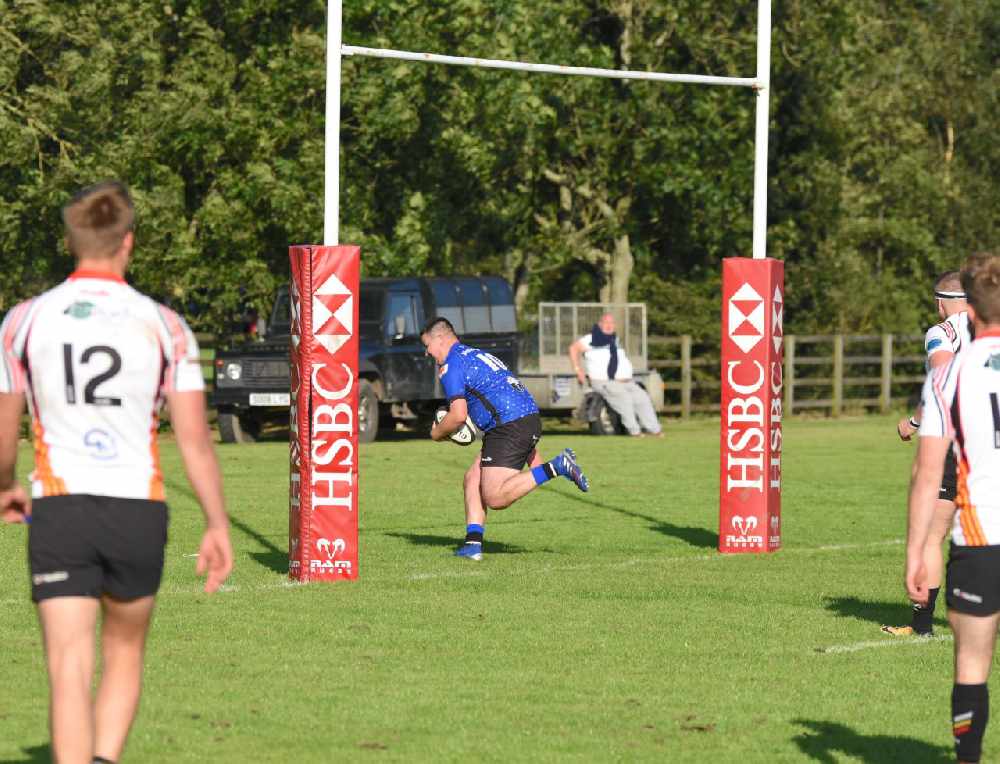 Dearnaley then landed a huge penalty effort from the Glossop half to increase the lead to 21-37 and gave Glossop some breathing space.

Tarleton, however, refused to roll over and hit back with a try from a well-executed cross-field kick to earn themselves a four try bonus point which nobody would dispute they deserved. There was still time in the match for two more converted tries for Glossop to cap off an impressive attacking display, with scrum-half Sonczak bagging his third, and Dearnaley dummying through from close range.

The full time score was 28-51 and whilst Glossop were pleased with their eight try haul, in particular the second-half onslaught, the hosts will no doubt feel aggrieved to have not taken more from a game in which they more than played their part.

Glossop 2nd XV played Liverpool University Veterinarians at Hargate Hill, narrowly losing 24 – 32 in a hard-fought game. There were some encouraging performances from Glossop players returning from injury and the young players continued to impress.

Glossop 3rd XV played Old Bedians 2nd XV away and lost 62 – 29 but were heartened by the fact that they were playing their 2nd team.

Man of the match was "The Pack" for great scrummaging and also Hayden Meigh, who slotted two difficult conversions and narrowly missed one.