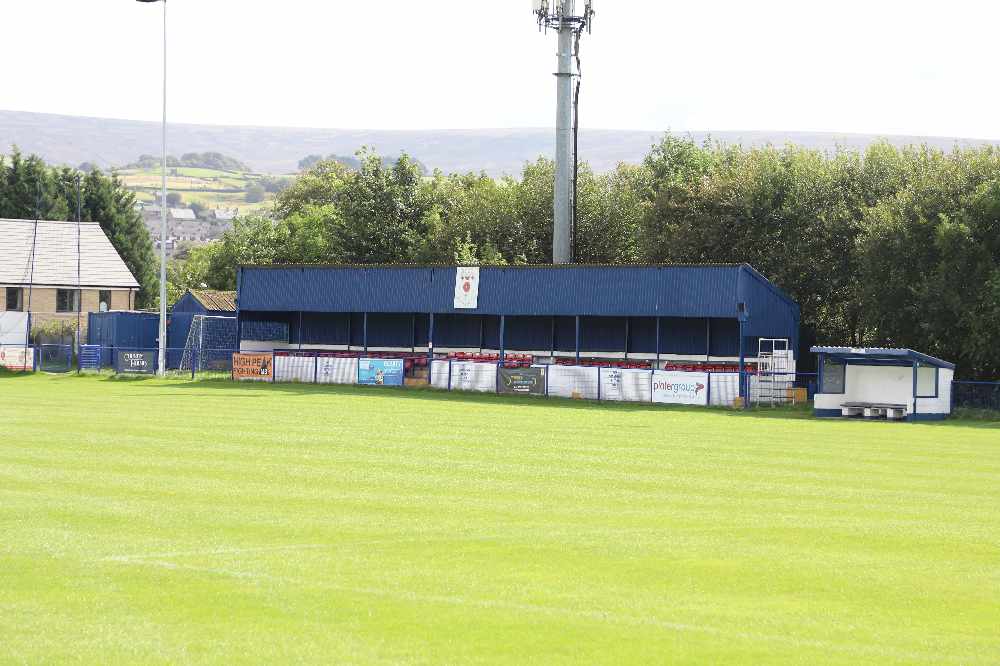 Glossop North End will be looking for their first win in four games when play-off chasing Belper Town travel across Derbyshire for a BetVictor South East Division clash on Saturday.

The Hillmen have failed to win any of their last three matches - drawing 1-1 at Wisbech Town last weekend after a 2-0 defeat at Pontefract Collieries in the FA Trophy and 4-1 defeat at local rivals Hyde United in the Manchester Premier Cup - since their biggest win of the campaign when they beat Spalding United 6-1 on 5 October.

Glossop's only other victory at the Amdec Forklift Stadium in all competitions so far this term was the 3-1 success over Eccleshill United in an FA Cup preliminary round replay at the start of September.

Pete Band and Lloyd Morrison's side are currently 16th in the table with 10 points from 11 league games, having conceded as many goals (13) as they have scored so far.

A third league win of the campaign would be welcome this weekend, but extremely tough against a Belper side lying eighth in the standings.

They have only played six league games so far due to cup commitments and have as many as seven games in hand on some of the teams above them.

But Grant Black's side make the trip of around 35 miles across the county unbeaten in the league, with five wins and a draw so far.

The Nailers - nicknamed as such due to the town's nail-making industry - come into the game on the back of going out of the FA Cup at the hands of Notts County, who now play in the National League after being relegated from League Two last season for the first time in their 157-year history.

Danny Gordon's sensational strike sent Belper into an early lead but their hosts came from behind thanks to goals from Enzio Boldewijn and Kyle Wootton to seal a 2-1 win in the fourth qualifying round tie.

Despite the defeat, Black thanked the remarkable 1,700 fans which cheered the team on all the way at Meadow Lane.

Earlier this month, Belper also went out of the FA Trophy after a 3-0 defeat at home to a strong Stamford side, a result which ended their impressive 17-match unbeaten run in all competitions.

The two teams have already met this season, with Belper running out 2-0 winners against the Hillmen at the end of August at the Raygar Stadium.

Glossop said on Friday afternoon that there is currently no plans for a pitch inspection, due to the excellent drainage, but will inform fans on their social media channels should that change - given the inclement weather that is forecast for the area over the weekend.