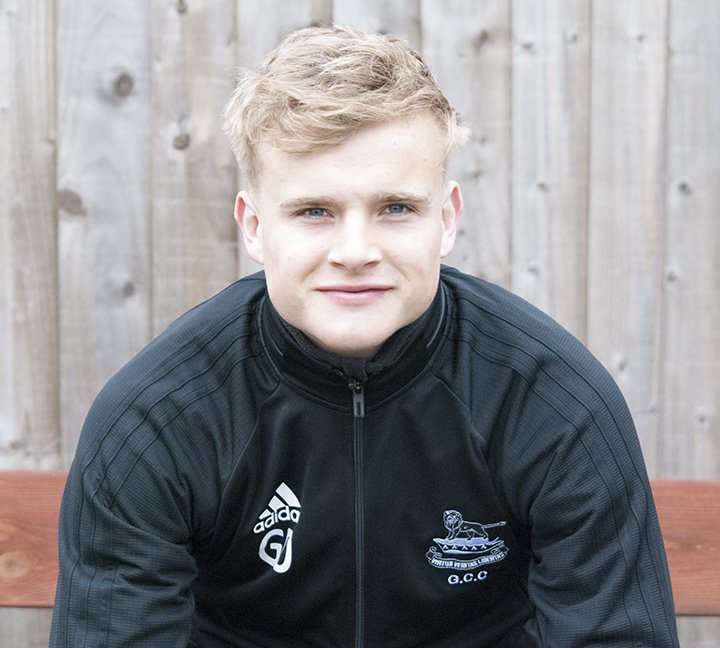 Glossop's first XI recorded a convincing win over Denton to end their two-game losing run and move back into the top five of GMCL Division 1A last weekend.

The victory means a win against Uppermill on Saturday, regardless of results elsewhere, would secure a place in next season’s Premier 2.

Having won the toss and chosen to bowl, Glossop never looked back after Cameron Ball (2/19) claimed two early wickets to put his side in the ascendancy.

A late flurry of runs from Ali Ismail (24) helped the visitors’ total creep up late in the innings, but it was scant consolation as Hargreaves (4/16) picked up the final two wickets, Denton finishing 80/10.

Glossop batted with freedom and confidence early in their reply, as Dan Eyre and George Dyson added 37 runs inside 6 overs before the former was caught for 15.

Dyson continued to bat positively, reaching 34 before he too fell victim to Andrew Neill (2/13), but he had done an important job, steering his side within 23 runs of victory.

Glossop lost both Ball (0) and Joe Moss (12) before reaching their target, but Alex Browne (2*) and James Eyre (5*) ensured they secured a simple five-point victory with 33.5 overs remaining.