Glossop lose out in pre-season friendly 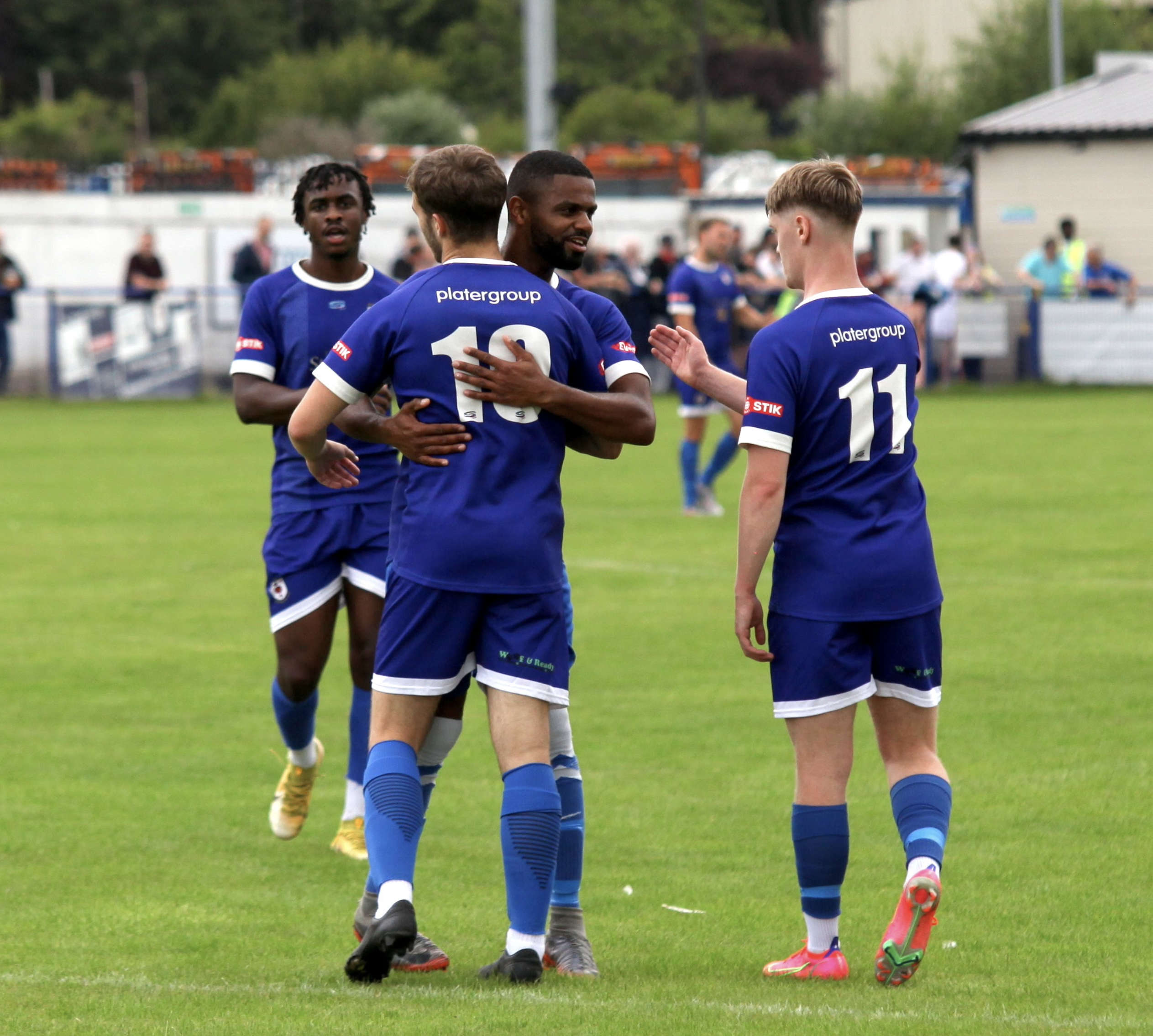 Glossop kicked off their pre-season campaign with a 2-1 home defeat to Prestwich Heys at the Amdec Forklift Stadium under new boss Stuart Mellish.

The Hillmen, who will be competing in the Northern Premier League North West Division this season, went ahead in the 20th minute and preserved their lead until the half-time break.

However the visitors, who are gearing up for a season in the North West Counties Premier Division, responded in the second-half and drew matters level in the 55th minute through Jack Coop, before the same player notched again just eight minutes later to give his side the decisive goal and victory.

In related news, Glossop will enter this year's FA Cup in the Extra Preliminary Round on Saturday, August 7 against Widnes at the Amdec Forklift Stadium. Mellish's side will also travel to Marske United in the Buildbase FA Trophy on Saturday, October 9.