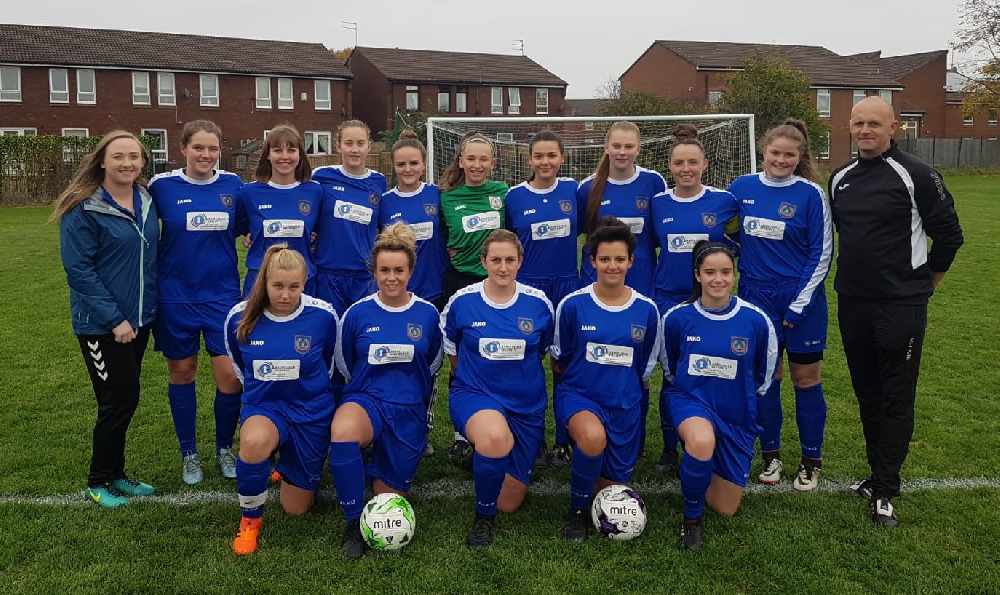 Curzon Ashton Women's Team maintained their unbeaten start to the season with a 3-0 victory over Chester Women.

Entering the game on the back of a 7-0 victory against Burscough, Amy Smith's side started positively and opened the scoring through Leoni Harland's side footed effort into the bottom corner.

Harland then chipped in with an assist, setting up Tiff who volleyed into the top corner.

Curzon entered the second half two goals to the good, however their lead was almost reduced in the early stages of the second half when Chester came close to pulling one back. Goalkeeper Alex Moon showed great reflexes and blocked a shot from close range.

The Nash were undeterred by the threat and put the game to bed with a well taken third. Holly Grimes played a ball over the top for Mya Holmes, who brought the ball down before darting forward and slotting into the bottom corner.

Following the result, Curzon offered their thoughts via a tweet:

What a performance from the girls!! Played the ball around the opposition well, created spaces, played as a team and supported each other!!
Thank you to @CFCWomens.

Curzon return to action on Sunday and take on Liverpool Feds Reserves Women, who are currently sixth in the table having won two, drawn one and lost three.