Cricket: George is out to impress with Lancashire 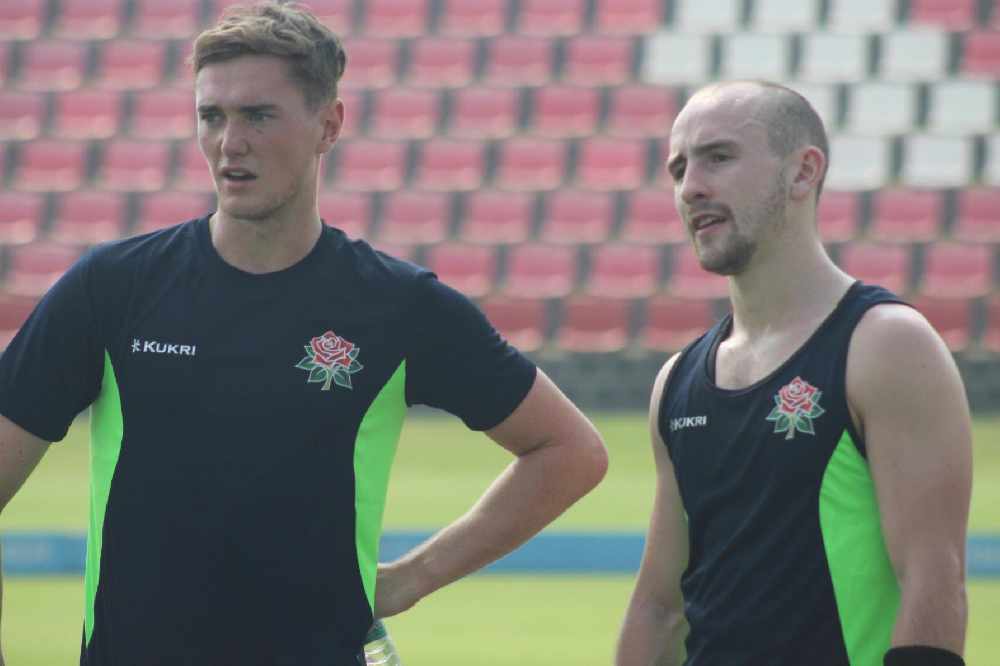 Hyde cricketer George Balderson has escaped Storm Dennis for the sunner climes of Mumbai, India, as he embarks on a warm weather training camp with Lancashire County Cricket Club ahead of the 2020 campaign.

A top order batsman and right arm seamer, George signed his first professional contract with Lancashire in 2018 and made four appearances for the Red Rose in the Second XI Championship, featuring in in both games at the victorious Second XI T20 Finals Day.

The 19-year-old has established himself as a future talent whilst impressing for the North of England and England’s Under 19s, where he captained the side during the tri-series against India U19 and Bangladesh U19 in July and August. 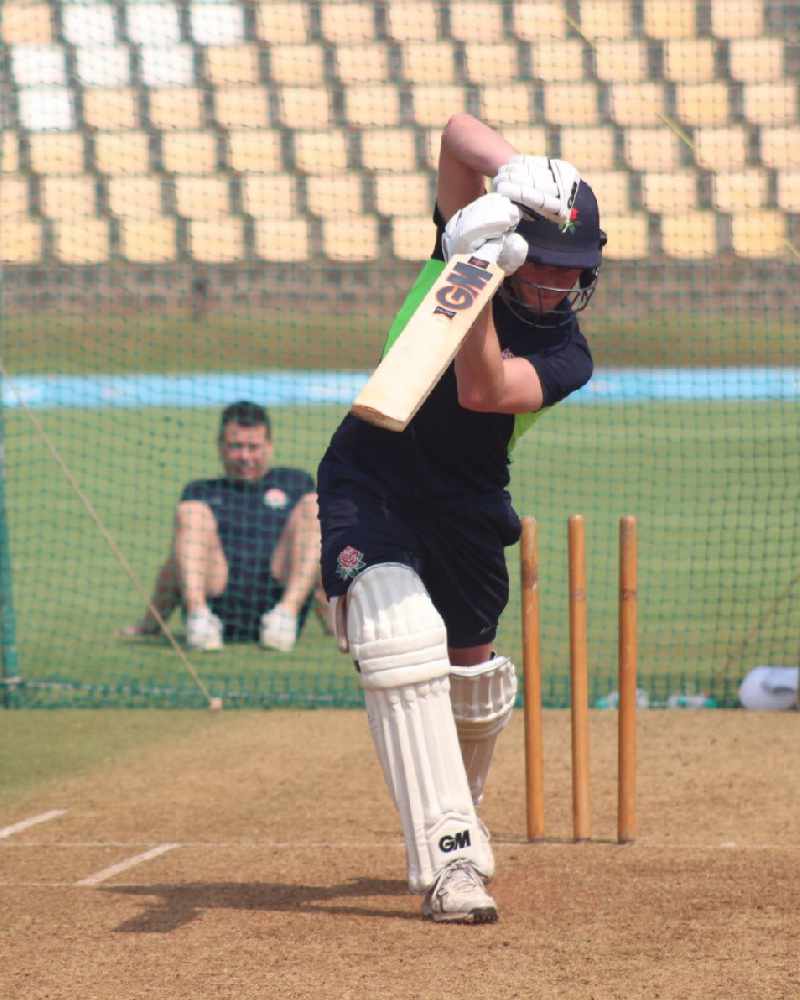 He also captained the side during the Winter Tri-Series against West Indies and Sri Lanka in the Caribbean in November, before leading the side out during the 2020 Cricket World Cup in January and February.

Speaking to Lancashire’s media team, George said: “I’m really looking forward to the new season  as last season was unfortunately interrupted by my A-Levels. Hopefully I can put a few performances together and try and challenge for a first team spot.”