Fun in the sun for Derbyshire cricket teams 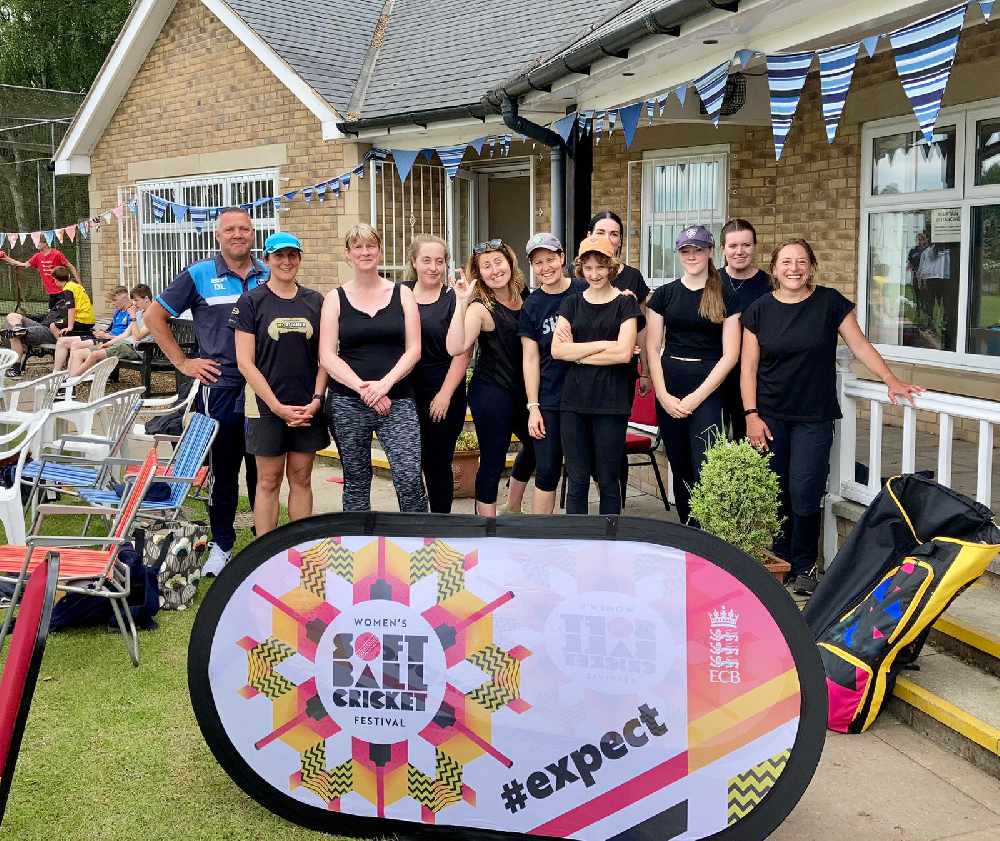 Ladies cricket teams in Derbyshire celebrated the arrival of the summer sun with their annual softball festival last weekend (6 June).

Hosted at Charlesworth and Chisworth CC, the competition hosted 7 teams and provided the clubs with an opportunity to play a brilliant game of cricket while having some much-needed fun.

Old Glossop CC, Hayfield CC, New Mills CC and Buxton CC were among the teams to travel to the Marple Road club for the 2021 Women’s Softball Festival, a day which was thoroughly enjoyed by all.

Old Glossop women’s team manager Alice Banks spoke of how friendly the team felt upon arrival of the festival, ‘Charlesworth were incredibly welcoming and lovely.’

“We started the morning with prosecco and bacon butties, so everyone was happy immediately. There was also water and snacks on every team’s table, and we knew straight away that the vibe of the day was all about fun and enjoying the game of cricket,” she said.

The games soon commenced, with each team playing 3 games of cricket against opposing teams. Old Glossop managed to win 2 of their games, an achievement which Alice says is, ‘brilliant as the team have only had a handful of practice sessions’.

Everyone played exceptionally well throughout the day, but the winner’s trophy was handed to Buxton after facing off against New Mills in the final, playing 4 overs each.

“We had a lot of fun and the sun was out for most of the day. It was great to see opposing teams offering advice to others and how much every woman cheered each other on.

“There was a wide variety of ages which was also brilliant because it’s encouraging a love of the game in all levels,” Alice said.

The teams were also asked to select a ‘player’s player’ from their groups to highlight a member of the team who had gone above and beyond to aid their team.

Old Glossop chose inspirational player Netty Bell to represent their side for this, due to her ‘enthusiasm and how supportive she was of everyone’.

The festival was a huge success for all and was an unmissable opportunity for the newly founded Old Glossop team.

Click here to read the latest edition of the paper online.

Click here to find out where you can pick up a copy of the paper.