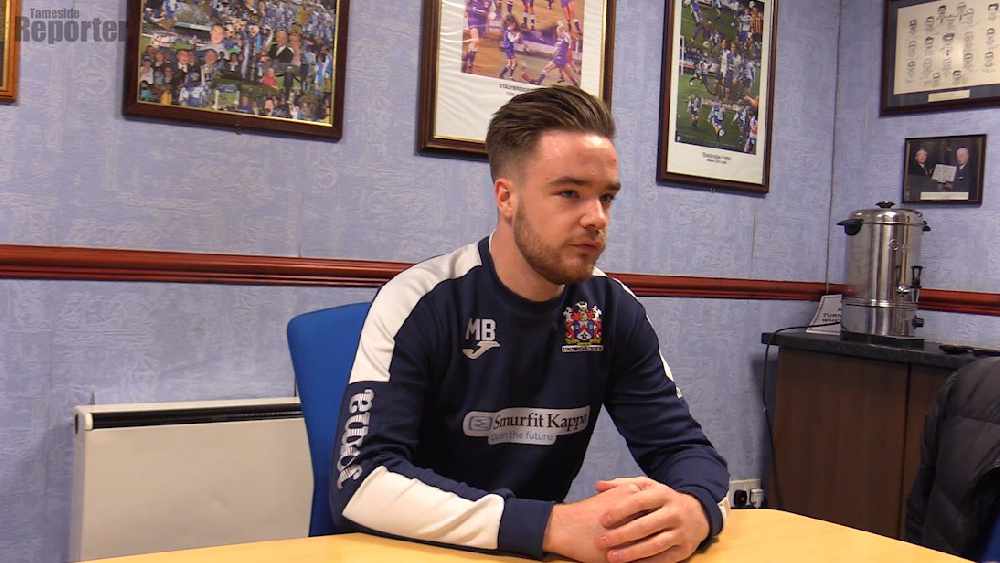 Prior to that, Michael gained valuable experience in a secretary role at Stalybridge Celtic - a club he's supported all his life.

The former Longdendale High School pupil, who also plays for Mottram Cricket Club, joins Oldham ahead of the Latics' trip to Macclesfield Town in League Two on Saturday.

The club made the following announcement on Thursday afternoon:

"The club would like to welcome a new member of staff whilst also providing a further update.

Due to a slight change in the workforce structure Michael Beech has joined the club as the new Football Secretary.

Starting this week, Michael brings a wealth of experience from his time already in football beginning with Stalybridge Celtic before his most recent position at Barnsley FC as Assistant Club Secretary where he has been since 2018 and most recently as interim Club Secretary.

In addition, Gina Buckley will now become a full-time member of staff after joining at the start of the season and will also manage safeguarding, inclusion and diversity, disability and supporter engagement alongside her current role of ticketing."