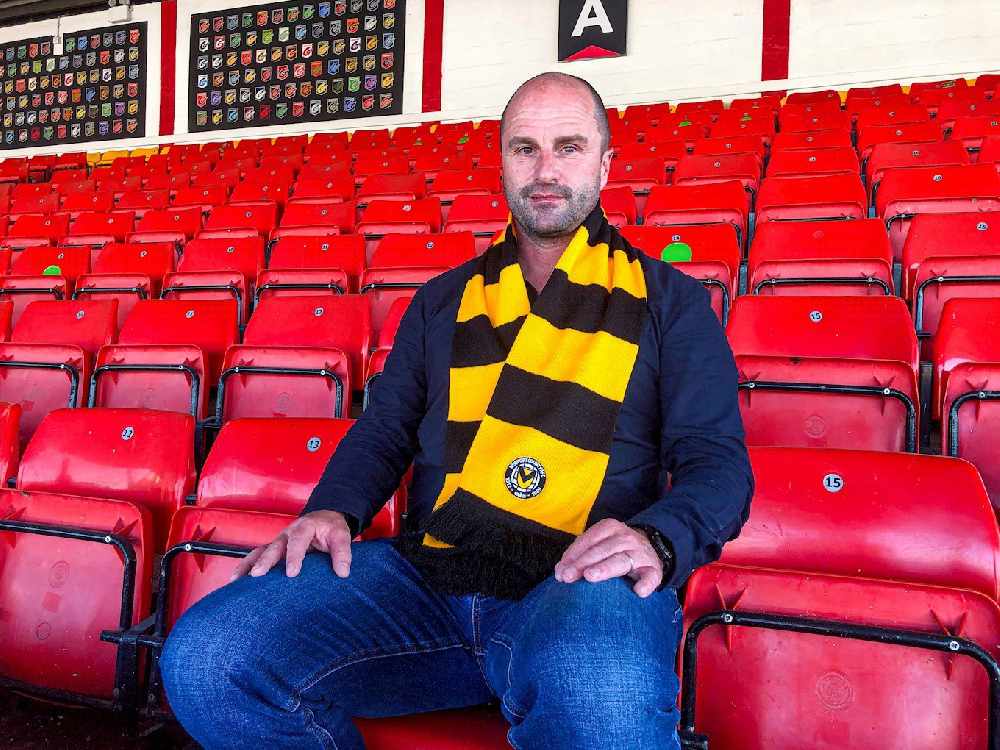 Kelly, who enjoyed great success whilst managing the Tigers from 2016-2019, which included a promotion and an appearance in the FA Cup first round against MK Dons, left Scarborough Athletic at the start of the month and has since become Newport County's Sporting Director.

Upon being given the job, Kelly told Newport's official website: "I’m delighted to be here as the club’s first-ever sporting director. I’ve had the privilege of working with two supporter-owned clubs that I’ve been at previously, so I’m looking forward to this new challenge.

"I’ve had good conversations with the manager and he’s someone who I’ve watched closely over the last couple of years. I’m very excited about the future and what we’re going to do, so hopefully we can achieve in the process."

Newport, managed by Michael Flynn, missed out on promotion to League One in the playoff final last month, losing 1-0 to Morecambe.