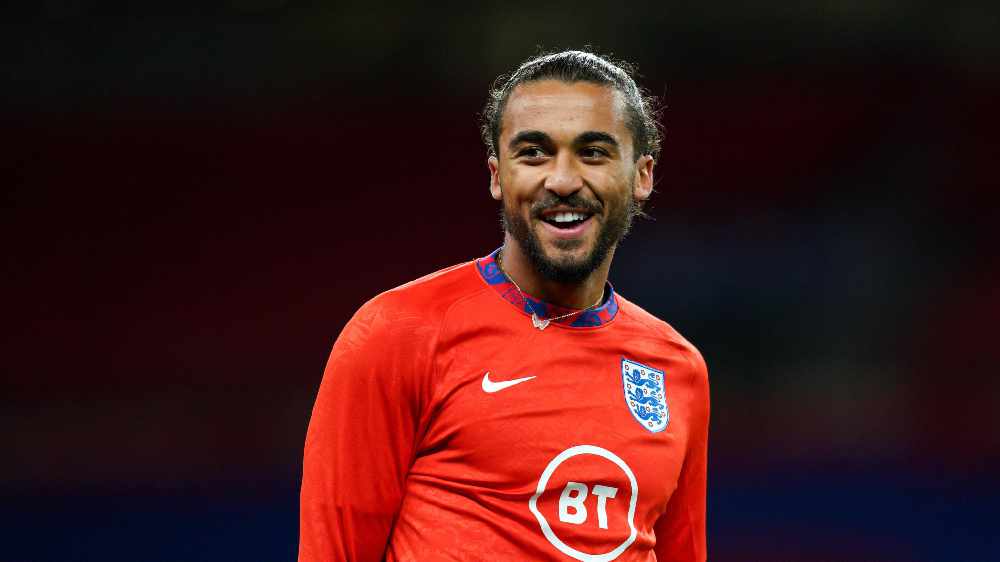 The Everton striker will be representing England at the tournament, which starts on Friday with an opening clash between Turkey and Italy, and runs until the final which is scheduled to take place on July 11.

England open their account on Sunday with a home tie against Croatia, which is taking place at Wembley Stadium with a kick-off time at 2pm.

Calvert-Lewin, 24, made his senior debut with Celtic in December 2014 and has since gone on to become one of the most prolific strikers in the Premier League, scoring 16 goals in 33 appearances during the 2020/21 season.