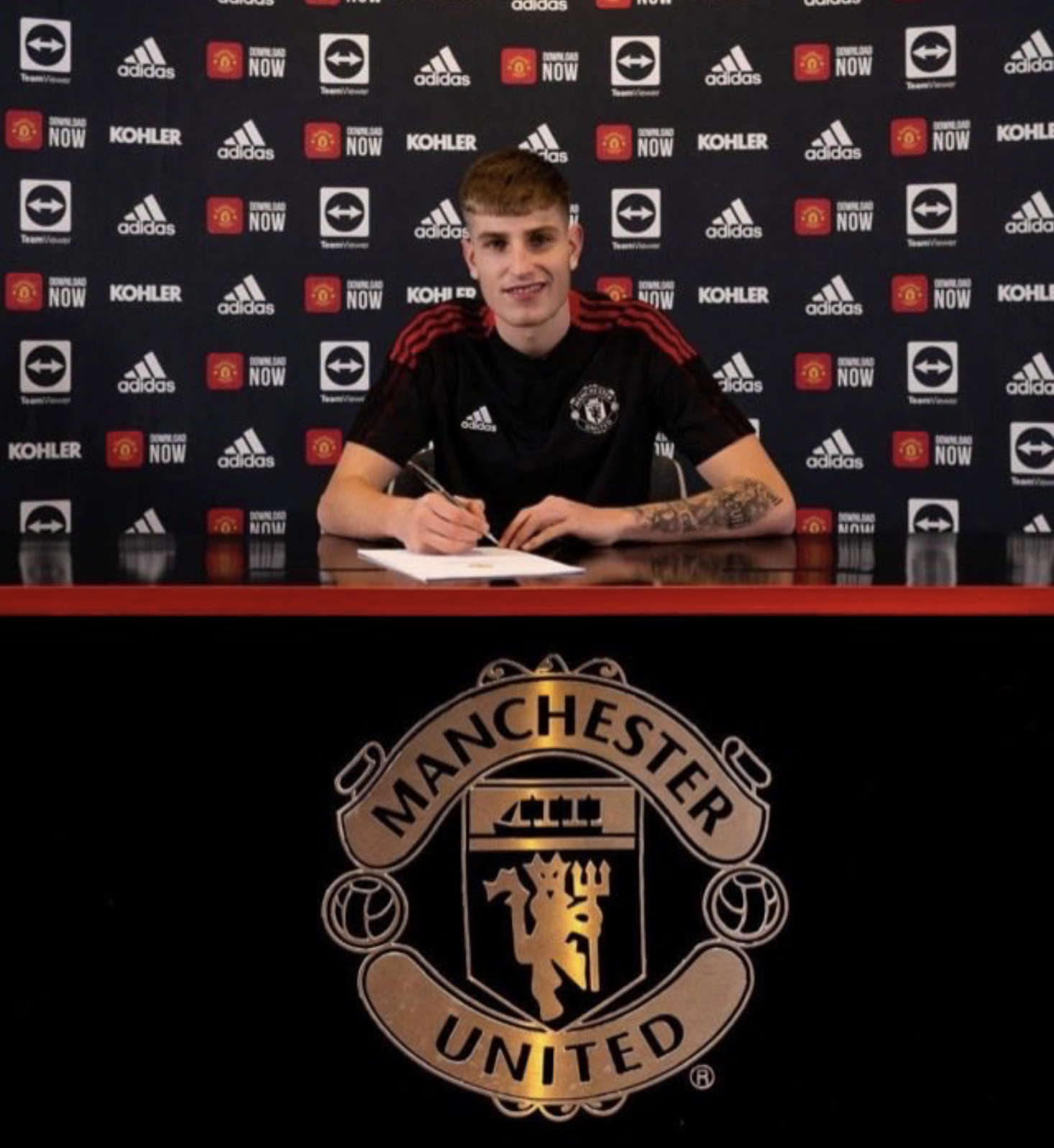 The 18-year-old, who was identified as an all-round sportsman during his time at Russell Scott Primary School in Denton, has put pen to paper with Manchester United.

Rhys, who played for Stalybridge Celtic Juniors from the Under 7s to Under 9s, has impressed on the pitch whilst representing the Red Devils Under 18s squad, making a total of 25 appearances since his debut against Blackburn Rovers in September 2020.

The centre-back is now expected to progress into United's Under 23 squad as part of his ultimate ambition to feature for the Red Devils first team in the future. 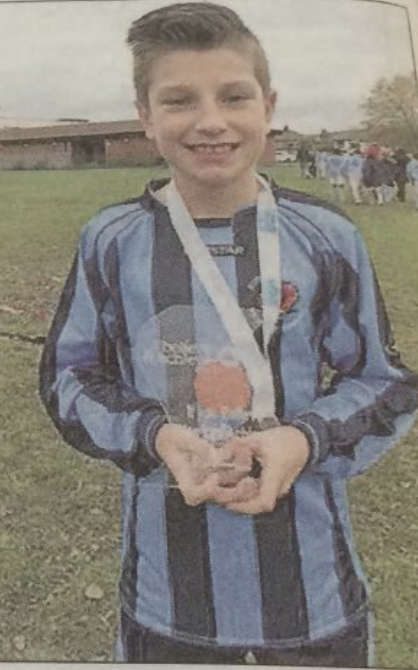 Rhys whilst representing Russell Scott at a Tag Rugby event in 2014.

Bury AFC manager Andy Welsh, another Audenshaw pupil, also learnt his craft with Dukinfield Town FC and went on to establish himself in the Football League with Stockport County, before securing a big move to Sunderland during the Black Cats' stint in the Premier League.

Rob Holding, a former West Hill student, currently plays for Arsenal after catching the eye during his time at Bolton Wanders in 2016.

Absolutely brilliant news reached us ⁦@RScottPrimary⁩ our very own Rhys has signed his professional contract with MANCHESTER UTD. You have worked so hard to achieve this and we are all so very proud of you Rhys. Reach High Go Far. ⁦@marzy120⁩ ⁦@MissRBurke⁩ pic.twitter.com/RqryoxwO0W

Commenting on the hot prospect's achievement, Celtic Juniors chairman Mike Taylor told the club's official website: "Rhys is a brilliant lad and is showing that local kids can follow their dreams. It’s great to see him come back to Celtic Juniors from time to time helping coach at the Soccer School. We’re all very proud that he has signed his first professional contract at Manchester United."