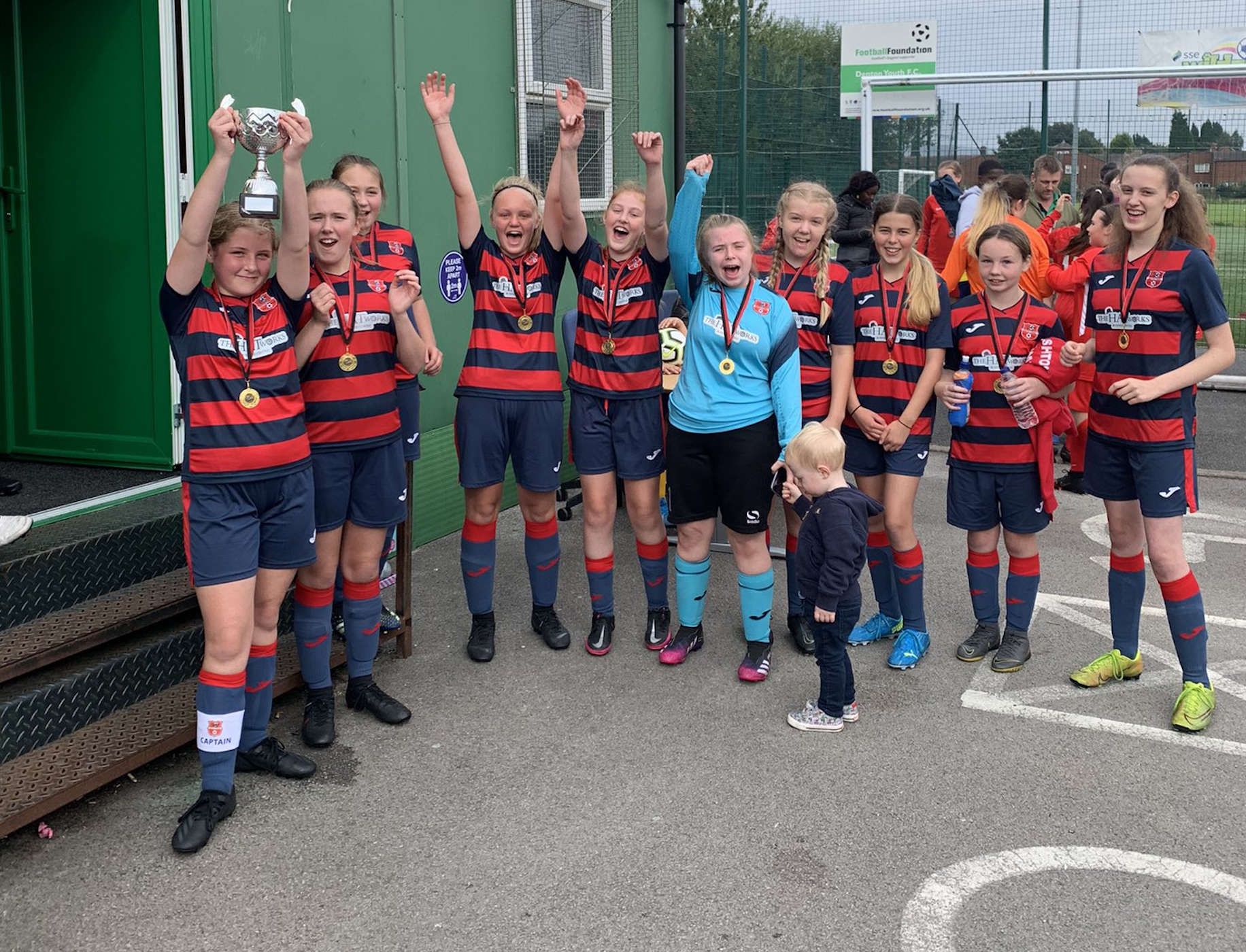 A football tournament that took place on Saturday in memory of a former football coach raised a fantastic £800 for Willow Wood Hospice.

Ashton Pumas Football Club held the tournament at Denton Youth FC in memory of former coach Dom Fenton, who sadly passed away suddenly at the start of April, leaving members of the club devastated.

In a bid to help his family out financially, the club launched a Gofundme page which generated £3000. However, Saturday's event was organised to raise funds for Willow Wood Hopsice - a charity selected by Dom's family.

Aside from the action on the pitch, which included competition between Denton Youth, Stalybridge Celtic, Mossley and Droylsden, the day included a tombola and raffle with amazing prizes, donated by Mossley AFC, Hyde United, and Droylsden Juniors. Members of the FC United women's team were also in attendance to provide support, encouragement and inspiration to the youngsters.

Ashton's Under 13s side took the honours on the day and were crowned as Tameside Cup winners.