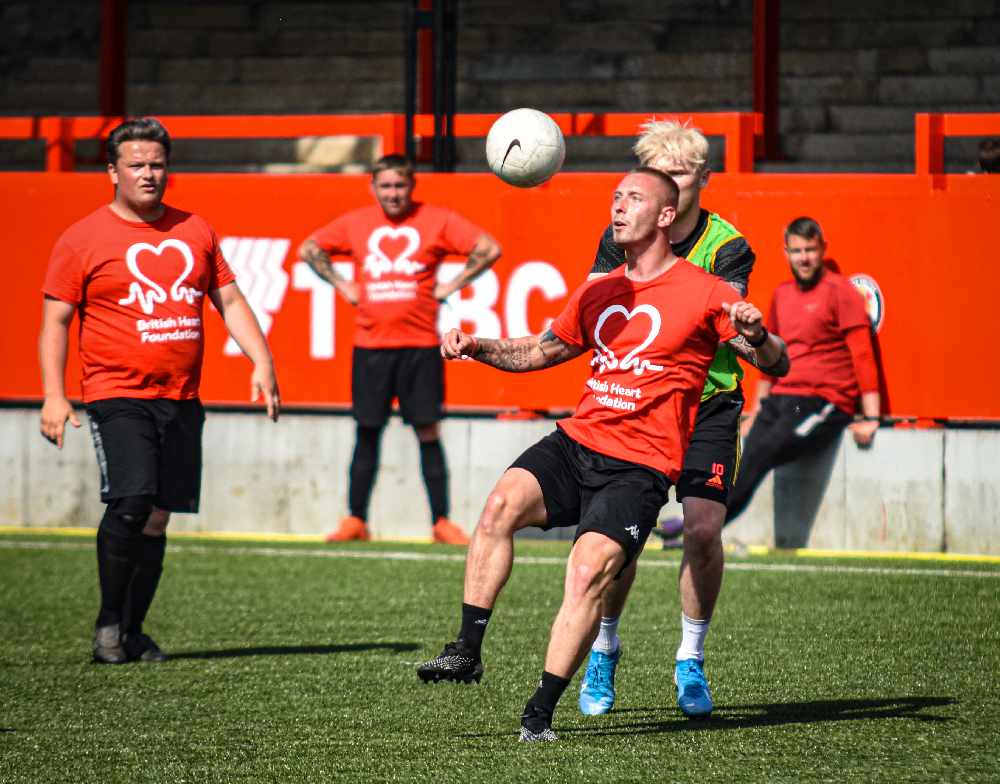 On the ball at Ewen Fields.

Ewen Fields was a beacon of activity last weekend after a special charity match was held at the Hyde United ground.

Audenshaw based footballer Josh Askew endeavoured on a mission to raise as much money as possible for the British Heart Foundation earlier this year after his friend Lewis Hardcastle was forced to retire from football after discovering a heart condition.

After running 10 half-marathons in April and raising over £4,000, the Chester FC footballer decided that wasn’t the end.

Alonsgide friend Kevin Walls, the pair decided to organise a charity football match at the Hyde United stadium. Taking place last Saturday (5 June) the stadium was home to just under 20 teams and hosted some brilliant games of football in the sun. 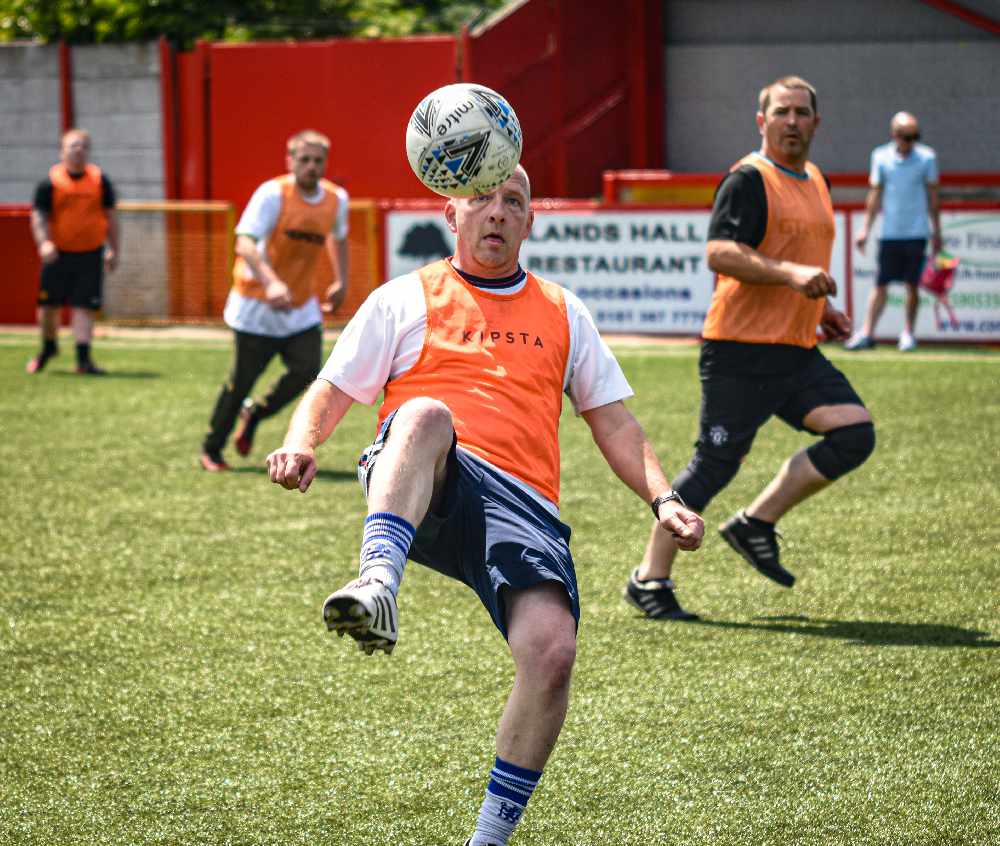 The games managed to bring in almost £2,000 with all proceeds going towards the British Heart Foundation. As well as raising much appreciated funds for this charity, the match also provided trophies and medals to those who took part, kindly donated and provided by Paul Hett.

“It’s amazing what a game of football and word of mouth can do! Me and Kevin Walls can’t thank everyone enough for all the support and donations,” Josh said.

The day proved a huge success all round and not only raised an incredible amount of money but provided all who attended with memories to last a lifetime. 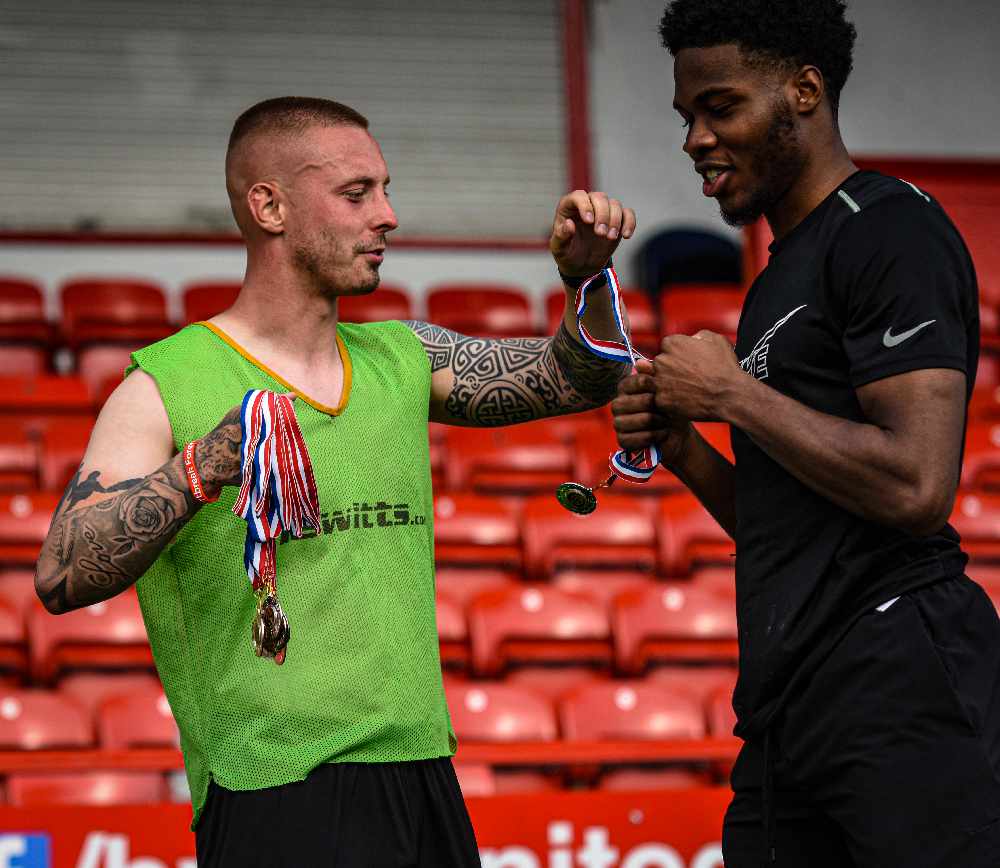