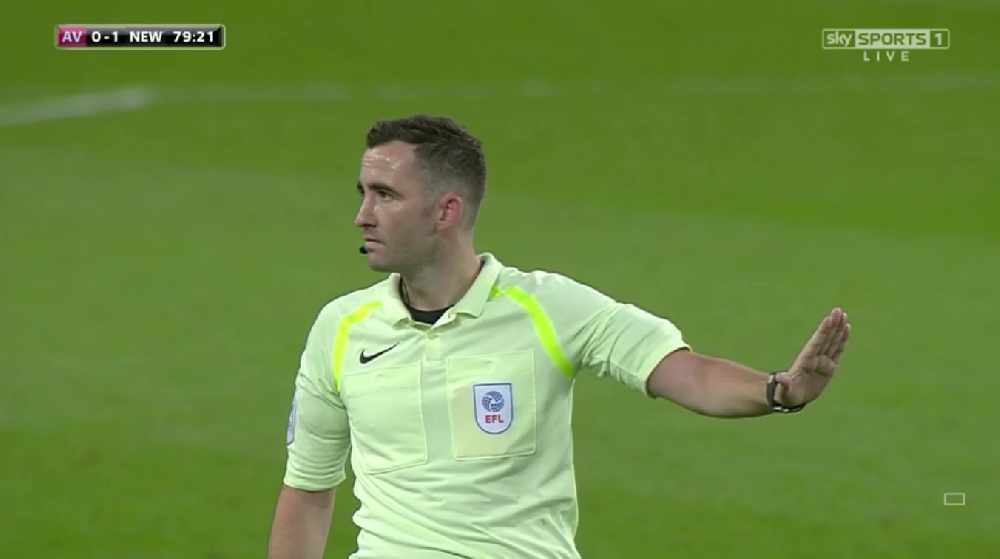 A referee who hails from Tameside will take charge of his first European group-stage match on Thursday evening.

Chris Kavanagh, who belongs to Manchester FA but is from Ashton, will be in the middle for Dutch outfit PSV Eindhoven's Europa League Group D clash against Austrian side Linzer ASK.

Kick-off at the Philips Stadion in Eindhoven will be at 20:00 BST.

He will be ably assisted by his regular Premier League colleagues - assistant referees Dan Cook and Sian Massey-Ellis, with Peter Bankes the fourth official.

Given his growing reputation, Kavanagh will be observed and assessed by a vastly experienced former French official Stephane Lannoy, who officiated at the 2010 World Cup and 2012 European Championship.

The 34-year-old, who was promoted to the FIFA list of international officials back in January, handled a Europa League third qualifying round tie back in August, issuing seven yellow cards when Turkish side Yeni Malatyaspor beat Serbian outfit Partizan Belgrade 1-0.

Kavanagh, who has been officiating in England's top flight since April 2017, has officiated eight matches in all competitions so far this season - with the other seven coming in the Premier League.

The Tameside-based official was in the spotlight last weekend when taking charge of Tottenham's 1-1 draw with Watford at the Tottenham Hotspur Stadium, amid Video Assistant Referee (VAR) confusion. Read more about it here.