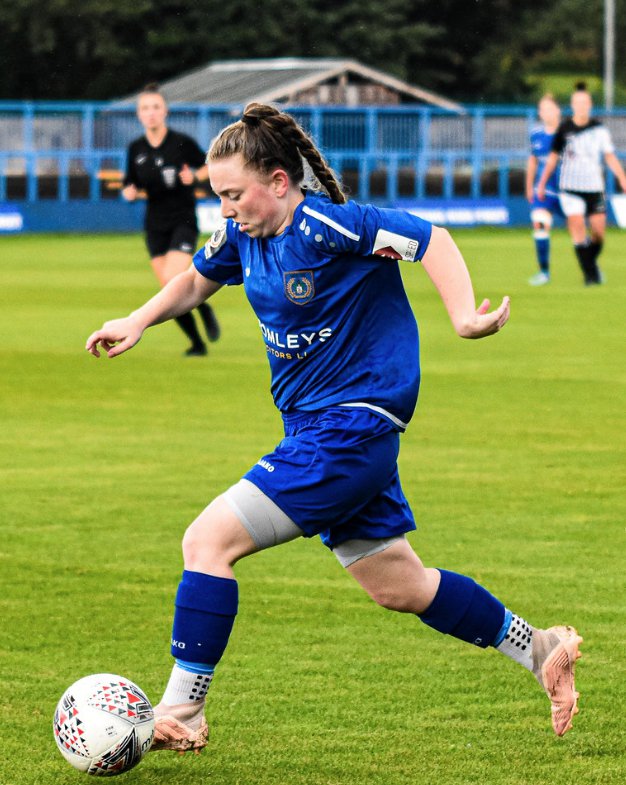 Curzon Ashton Women got their FA Cup campaign off to a great start with a memorable 7-2 victory against Haslingden Girls and Ladies FC.

As part of Curzon’s mission to integrate all elements of the club together,  the fixture was held on the first team pitch at the Tameside Stadium and attracted a number of fans from both clubs - the first time spectators have been allowed into the stadium for five months.

The Nash got off to a great start and took the lead inside two minutes when nicole Thorpe took the ball to to the edge of the box and hit an effort over the goalkeeper. 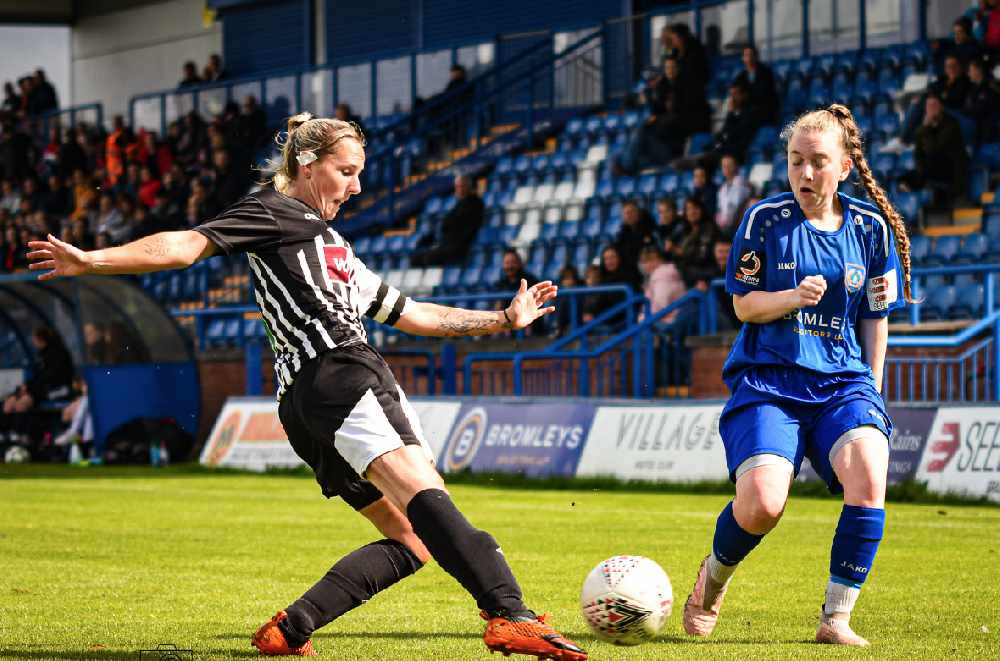 To their credit Haslingden fought back and levelled matters in the seventh minute, but it mattered little as Curzon, who are managed by Dean O’Brien, re-took the lead in the 11th minute when Thorpe notched her second with another powerful effort.

And Thorpe claimed her hat-trick just seven minutes later, this time taking advantage of a great ball from Pip Wakefield and slotting it past the ‘keeper.

Just two minutes into the second half and Curzon were 4-1 up. Sophie Rowlands hitting an effort into the roof of the net from the edge of the box.

Amy Smith then added a fifth for the hosts, before Haslingden pulled one back.

However, there was never much hope of a comeback and Curzon made sure of it with a sixth courtesy of Smith’s second, before Thorpe bagged her fourth to seal victory and book the Nash’s place in the next round, which is scheduled to take place on Sunday, September 20.