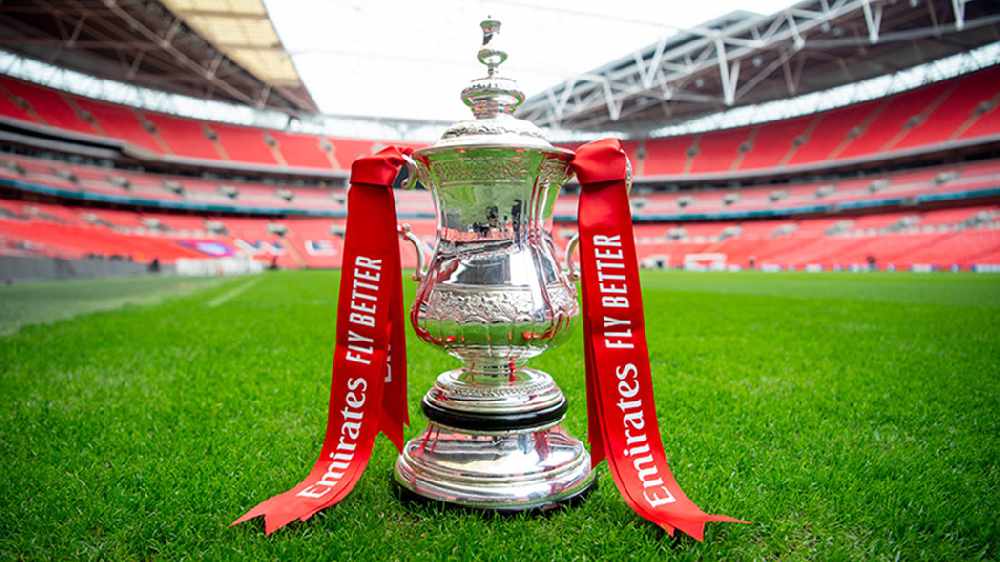 Manchester United host Wolverhampton Wanderers in a FA Cup third round replay tonight, with the winner facing a trip to the winner of Tranmere Rovers of Watford in the fourth round.

Tranmere and Watford's replay was postponed on Tuesday evening due to a waterlogged pitch at Prenton Park.

Ole Gunner Solksjaer's side were forced to settle for a goalless draw in the original tie at Molineux on Saturday, January 5, and will fancy their chances of progressing in the competition with home advantage on their side.

They enter the game having returned to winning ways in the Premier League on Saturday with a 4-0 victory against bottom club Norwich City. Marcus Rashford continued his fine run of form with a brace, whilst Anthony Martial and Mason Greenwood also bagged for the hosts.

It has been reported that Ashley Young will not play amid interest from Intern Milan, and neither will Eric Bailly, who could possible make a return from injury in Sunday's Premier League fixture against leaders Liverpool.

Meanwhile, Wolves had to come from behind to earn a 1-1 draw against Newcastle United at home. It could be argued that Nuno Espirito Santo's side have been the surprise package this season, having defied the odds to reach the last 32 of the Europa League - the same as United - whilst at the same time progressing in the FA Cup and also having an outside chance of securing a top four finish.

Wolves have a few injury concerns ahead of tonight's game and will be without key players, including Diogo Jota, Bruno Jordao and Wily Boly.

It has also been reported that forward Jota has a dead leg, while midfielder Jordao and central defender Boly are both sidelined with ankle problems.

We took a look at the odds ahead of the game, courtesy of our partner BetFred: