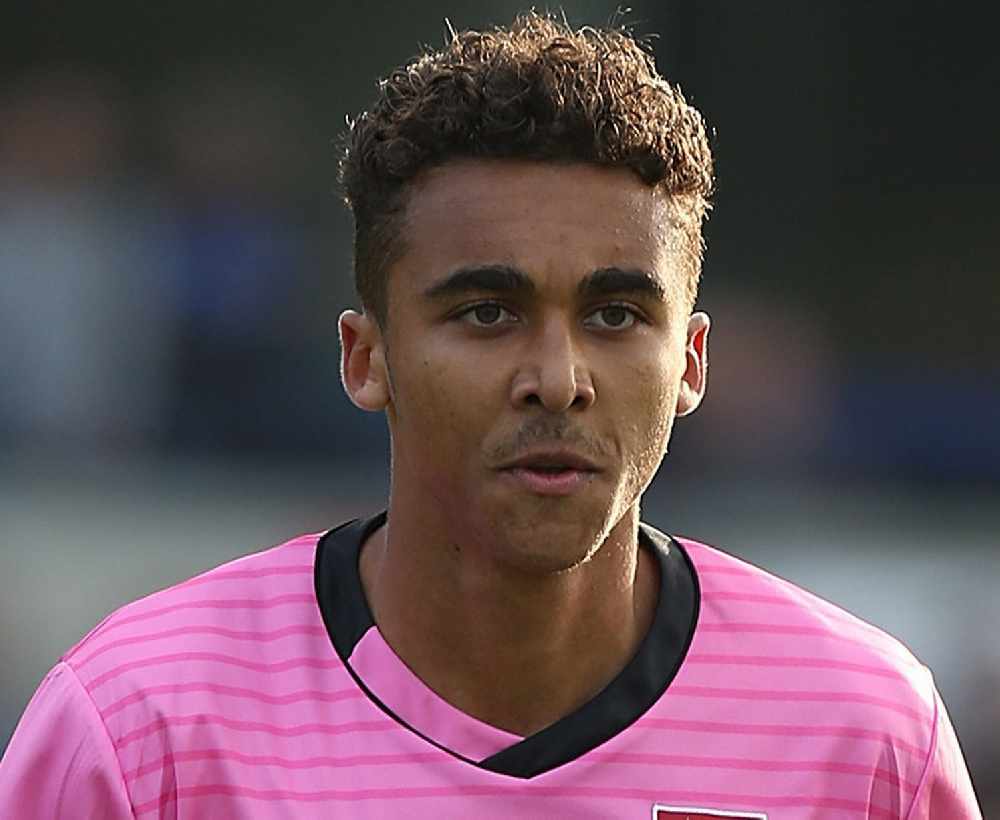 The striker headed home from close range after Seamus Coleman had clipped the ball over onrushing City keeper Ederson, with TV replays showing Calvert-Lewin applied the last touch before the ball crossed the goalline.

It was his 21st goal for the Toffees in what is his 101st appearance for the club in all competitions, and he has also registered 10 assists.

After Riyad Mahrez’s free-kick on 71 minutes restored City’s lead, Calvert-Lewin was denied a second by the feet of Ederson when fed by Gylfi Sigurdsson’s through-ball before turning the ball wide after Ederson saved Yerry Mina’s header.

Raheem Sterling sealed a 3-1 win for City with six minutes remaining but Everton’s England Under-21 frontman Calvert-Lewin, after going 12 games without a goal, now has four in his last three outings for Marco Silva’s side.

He scored a header in their recent 3-1 defeat at Bournemouth and netted twice in their 2-0 win at Championship side Sheffield Wednesday in midweek to secure their place in the Carabao Cup fourth round.

While at Sheffield United, Calvert-Lewin made his senior debut during a youth loan at Bower Fold in December 2014.

He scored twice on his debut in a 4-2 win at local rivals Hyde United and scored against them again in the reverse fixture in a 7-1 win a few days later.

At the beginning of February 2015, Calvert-Lewin returned to his parent club, having scored six times in five appearances.

The 22-year-old then had a loan spell at Northampton Town before joining Everton in August 2016.

He also scored in the final when England Under-20s won the World Cup in 2017.