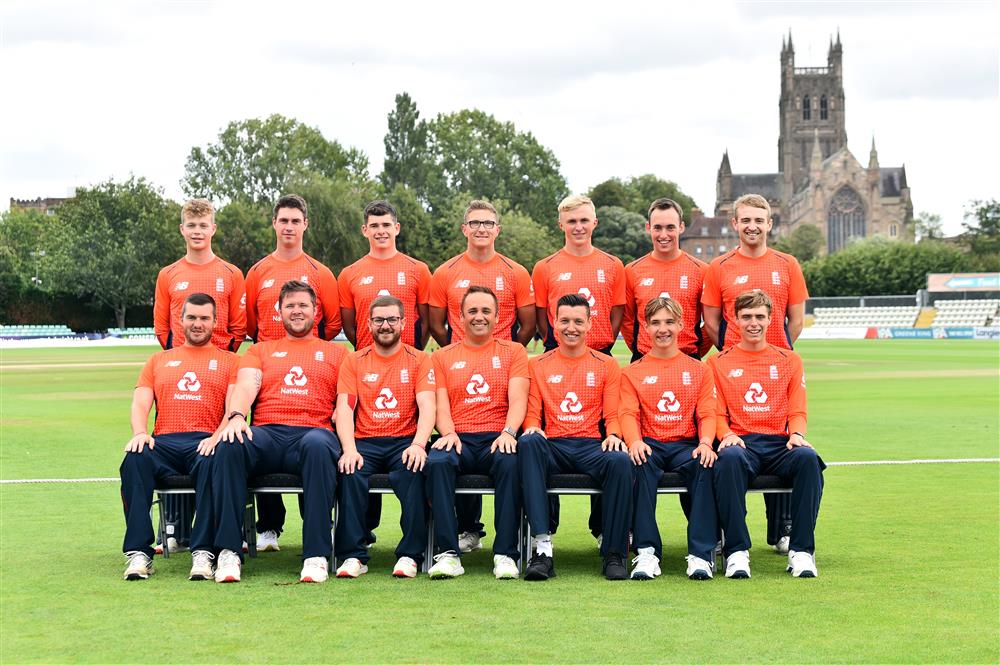 Denton West cricketer Jordan Williams has been keeping fit and healthy during the lockdown by taking part in a combined running challenge to generate funds for The Lord’s Taverners - the UK’s leading youth cricket and disability sports charity.

The 28-year-old (pictured below with Ashes winner Simon Jones in 2005) who plays for the England Physical Disability Squad, has joined forces with his team mates to complete 26 miles per day - the equivalent of a marathon - to raise funds for the charity, which was founded in 1950 by a group of actors and BBC employees.

The charity breaks down barriers and empowers disadvantaged and disabled young people to fulfil their potential and build life skills amongst other things.

Jordan, who has previously played for Denton St Lawrence, was part of the England squad that finished as runners up in the 2019 Physical Disability World Series.

He says the challenge has given the squad extra incentive to maintain their fitness levels ahead of the season - which is yet to be approved due to the ongoing nature of the pandemic. However, the former Egerton Park student believes he’s in good shape and is relishing the chance to return to the pitch, as the Windsor Park outfit have unfinished business to attend to. Speaking to Reporter Sport about the forthcoming season, Jordan said: “Unfortunately, due to the ongoing situation and the uncertainty surrounding the start of the league, there will be no promotion or relegation this season. West were hoping to gain promotion back to the Premier Division after narrowly missing out on the last day last season at Austerlands. That will have to wait for now, and as disappointing as it is, there are bigger issues at hand that need resolving.” 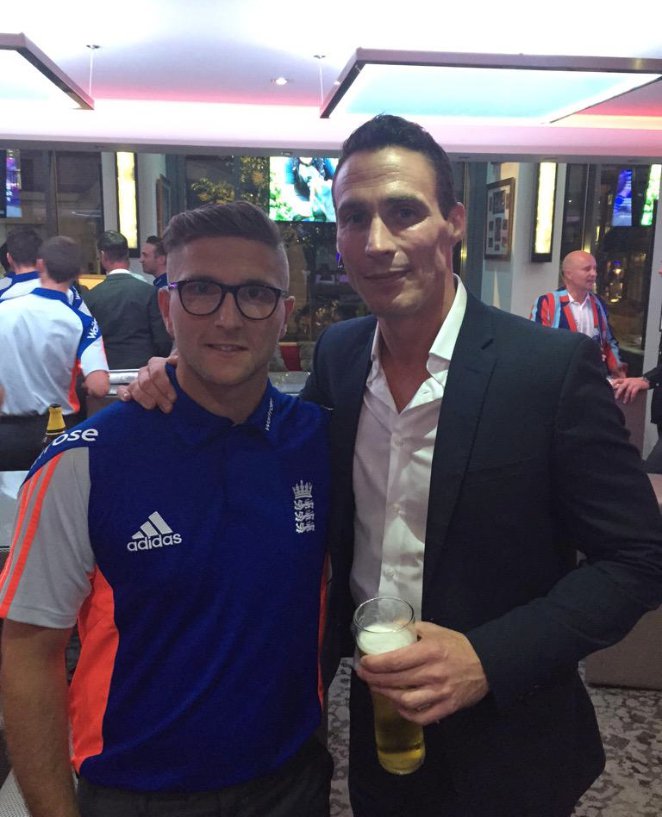 West are a founding member of the GMCL, which was established five years ago, and have become accustomed to the quality it offers across all divisions.

The club has has experienced a mix of highs and lows in recent years, winning the Lancashire Knockout Cup in 2016, but suffering relegation from the Premier Division in 2018.

Jordan feels the GMCL has been a huge success and believes it has improved local cricket as a whole. “In the old Lancashire County League, you could have six to eight tough games a season, whereas the GMCL poses a challenge every week, so overall I feel it has been a success."

As disappointing as the current situation is, and with the prospect of no cricket in the coming months, Jordan has managed to remain upbeat and is proud of the efforts put in by his England team mates to raise funds for charity - which currently stands at just under £2,500. He said: “Fundraising is going well at the moment and the lads have put in a great shift. The idea was raised to maintain communication and to increase our fitness levels. We’ve ran over 300 miles so far and a couple of lads have cycled 67 miles.”

You can donate to the cause via the following link: https://www.justgiving.com/fundraising/englandpdcricketsquad2-6challenge