Droylsden hit for four at home 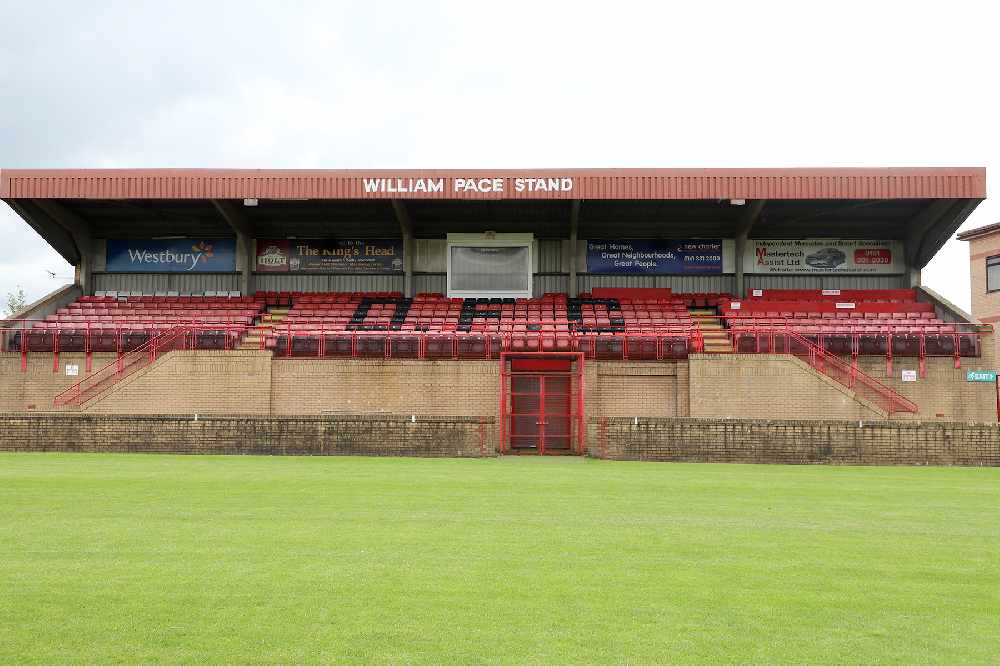 A comprehensive win from the team from Lancashire with two goals in each half and only Droylsden keeper Elliot Wynne preventing a heavier defeat for the Bloods.

The first produced few chances but Clitheroe took their opportunities.

Terry Cummings scored the opener on 14 minutes, a superb cross field ball finding the striker who scored at the second attempt after Wynne blocked the first attempt.

A free kick from Olly Wright found an unmarked Andreas Bianga who headed over for the Bloods in their only real chance in the first half.

Former Blood Danny Wilkins scored the second just before half time collecting the ball on the half way line and finishing well.

Clitheroe upped the tempo in the second half, Tyrhys Dolan and Kieran Feeney going close while Cummings saw his effort tipped onto the post by Wynne before Wilkins saw his attempt come back off the cross bar.

Domaine Rouse created an opening just shooting wide before Dolan made it three on sixty seven minutes, tapping into an empty net after Wilkins set him up.

With two minutes left on the clock Craig Carney pounced on a loose ball by the penalty spot to complete a miserable day for the Bloods.