Droylsden And Mossley Both At Home 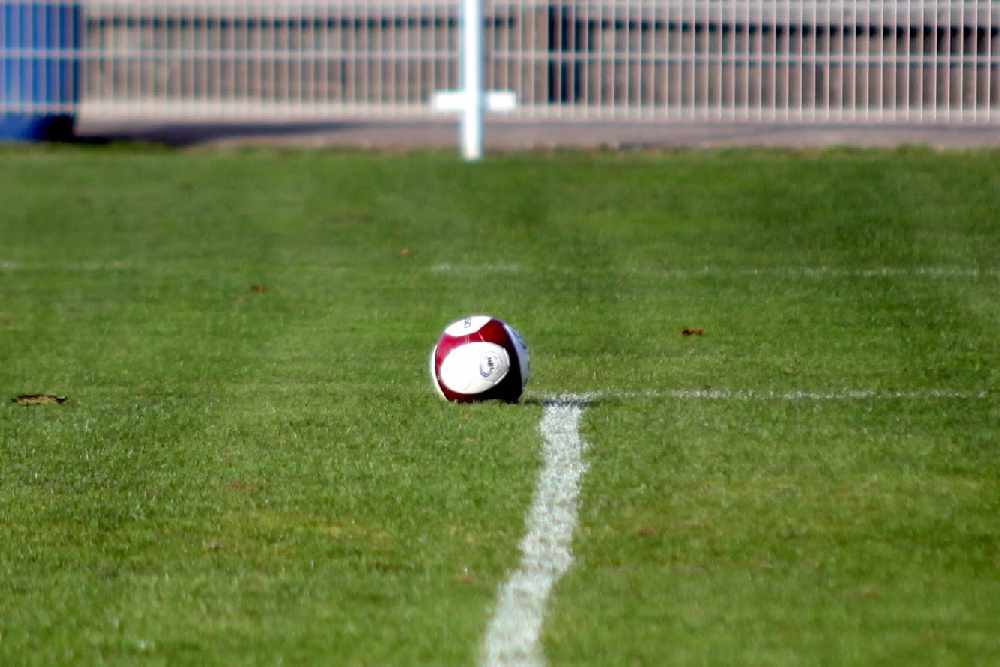 It’s an important weekend for the Tameside teams competing in the Northern Premier League North West division as both Droylsden and Mossley host teams at the bottom of the table.

Both Tameside teams are currently in mid-table as Droylsden are 11th and Mossley sit in 13th place respectively. Both teams need a win and they are arguably up against the perfect teams to secure the vital three points.

But in their last fixture, Droylsden suffered a heavy defeat away from home. The Bloods record of never having won at Clitheroe was extended on a dull and damp afternoon at Shawbridge as the home team’s push for promotion continued with a fifth consecutive win. It was a disappointing performance from Dave Pace’s team who could only muster one shot on goal in the ninety minutes.

Dunston come into the fixture having had a dismal start to the season having picked up five points from their opening games leaving them in 19th place. However, Dunston have only played 7 league games so far this season due to cup competitions and postponements meaning they have five games in hand over Droylsden.

In their last game, Dunston lost 4-3 at home to Trafford FC.

Mossley have fallen below expectations so far this season after a summer of spending along with manager David Pace bringing in former Curzon Ashton manager Jon Flanagan to the coaching staff saw many touting them for promotion.

But their form has been patchy and they have lost some key players in the process with most notably Adam Morgan who moved to Widnes. But all is not lost for Mossley who will know that a good run of wins will put them right back in promotion contention.

Their opponents Pickering Town are fighting relegation after a less than impressive start to the season which sees them rock-bottom of the league. Pickering have won once all season and have taken just 4 points from their opening 12 league games. Their last fixture was a 3-0 defeat at home to City Of Liverpool.

This game represents the perfect opportunity for Mossley to get the three points but will they make their home advantage count?