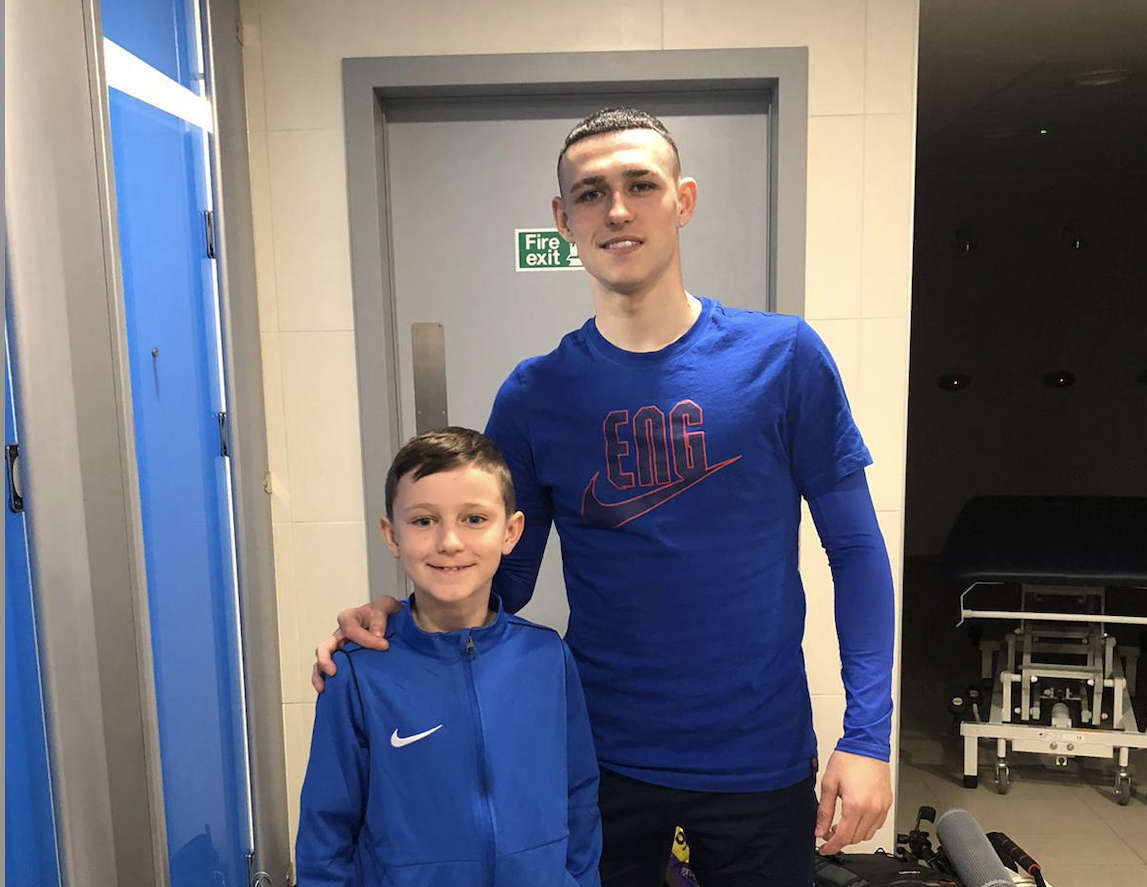 Stanley Heaton has been given the opportunity of a lifetime after being selected to play a young Phil Foden in an England Football advert.

The young actor from Droylsden already boasts a successful modelling and acting career, but his England breakthrough might just be his most exciting role yet.

Playing the part of a young Phil Foden, Stanley was invited to St George’s Park to film and meet some of the squad.

“I got to meet Foden, which was really exciting. When I went to the training ground all the players were there, so I got to meet so many of the England squad.

“I think my favourite to meet was Jude Bellingham or Declan Rice, I almost got to meet Harry Kane and Gareth Southgate, but they were busy with press conferences,” Stanley said.

The 9-year-old star shows an uncanny resemblance to Phil Foden, meaning he was the perfect choice for the role. 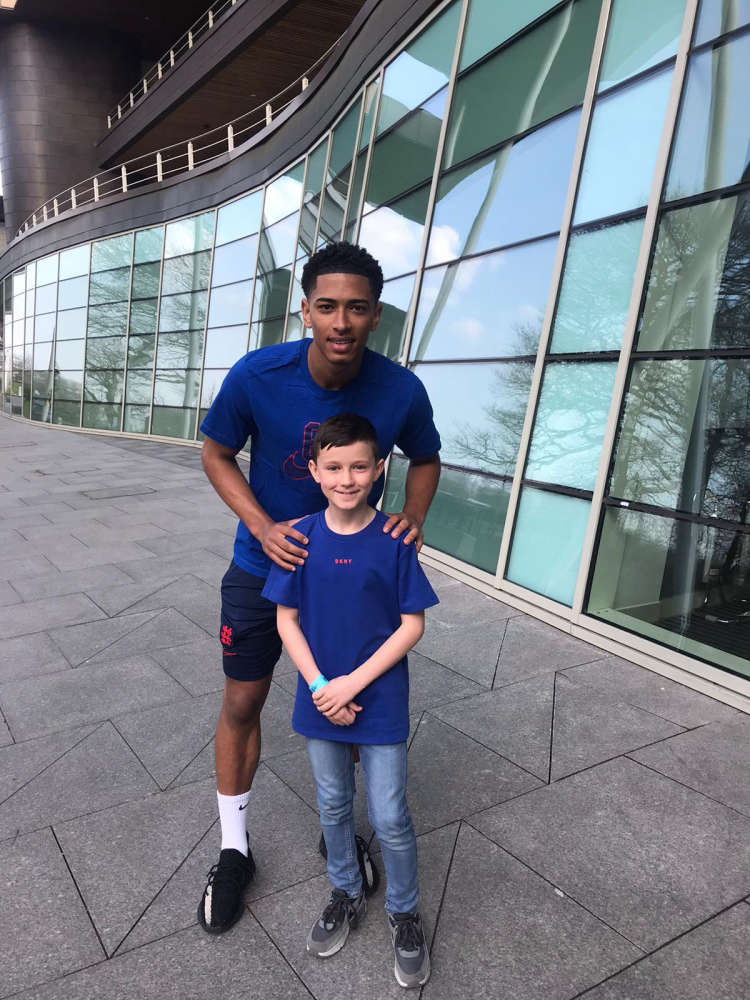 “I did a McDonald’s advert last year and the director from that advert remembered me and thought that I had what it took to be a mini Phil Foden.

“When he knew that he was going to be the director, he didn’t even ask anyone to audition, he just knew that I would be the person for the role,” he said.

The campaign video takes Foden on a journey back to his roots, sharing his adventure from Stockport to Wembley. During the video, Phil looks back on his childhood, bestowing wisdom to the younger version of himself who looks to him for guidance.

For Stanley, this job is one of his favourites, “I loved it, it’s definitely one of the moments in my life where if I could go back and do it again, then I would.”

A football fanatic, Stanley loved meeting the England team and says so many of his Manchester City supporter friends were excited to hear of his experience.

Boasting a fantastic CV including modelling for John Lewis, Cadbury adverts and starring in a Glossop Caravans video, Stanley is dreaming big for his future and would love to feature in films one day.

For now, he is enjoying his stardom following the England campaign video, which has already reached over 400,000 views on Twitter.

The Manchester Road Primary student will definitely be one to look out for in future years, paving the way for a successful career in acting.

You can watch his video here:

From Stockport to Wembley.

This is @PhilFoden x Stanley.