LISTEN: Celtic manager Haworth says his side are not far away from putting a good run together 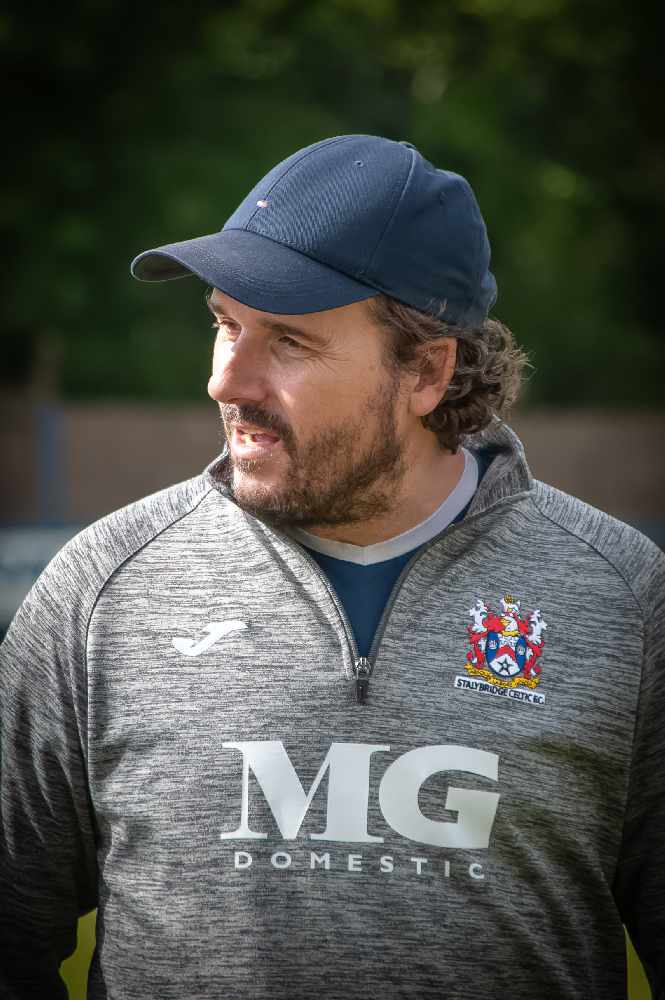 Celtic manager Simon Haworth said his side are not far away from putting a good run together as his team prepare to face Bamber Bridge on Saturday.

The reverse fixture which was played less than four weeks ago, was a tight game which saw Celtic on the winning side of a five goal thriller.

Celtic had taken the lead through Darius Osei after just two minutes. A quick-fire double from Bamber Bridge veteran Alistair Waddecar turned the game on it's head. The second-half was a different story as Celtic fought back to win the game 3-2 with Nathan Valentine and Craig Hobson the goal-scorers.

Haworth is expecting another tough game as the two teams meet again at the Sir Tom Finney Stadium: "They are a decent side, we had a tough game with them the other week where we came out on top but there wasn’t much in it."

Bamber Bridge have won 11 out of their 12 league points at home and Haworth sees some similarities between the two sides: "Speaking to their manager and some of their players when they came, they felt a bit like us that they perhaps weren’t getting the results they deserve so they’ll feel this is an opportunity to get three points."

Fan favourite Ross Dent is suspended for Saturday's game but Haworth feels there is the chance for other players to take the opportunity: "Ross is suspended so that gives someone else a chance.

"Nathan Valentine came on last Saturday, Mark Lees is around. We also have other options in wide areas if we want to play three in midfield.

Celtic have found themselves unlucky in recent weeks. Defeats against FC United of Manchester, South Shields and Radcliffe have all been unfortunate defeats. Haworth says he has felt frustrated during recent games: "There’s a level of frustration because you can’t keep wasting opportunities because otherwise you are going to drift around in mid-table all season which isn’t what we want.

"It may be through suspension or through choice that we try and do other things to try and get that extra bit of ruthlessness to our game.

"I don’t think we are far away, if we do find that formula for that extra 10, 20 percent, hopefully we can go on a really good run and get up there.

"Let’s not forget we are three points off the Play-offs, I know there are a lot of teams in similar positions but we are in and amongst them if we can find that extra 10,20 percent we can have a real good go of it."