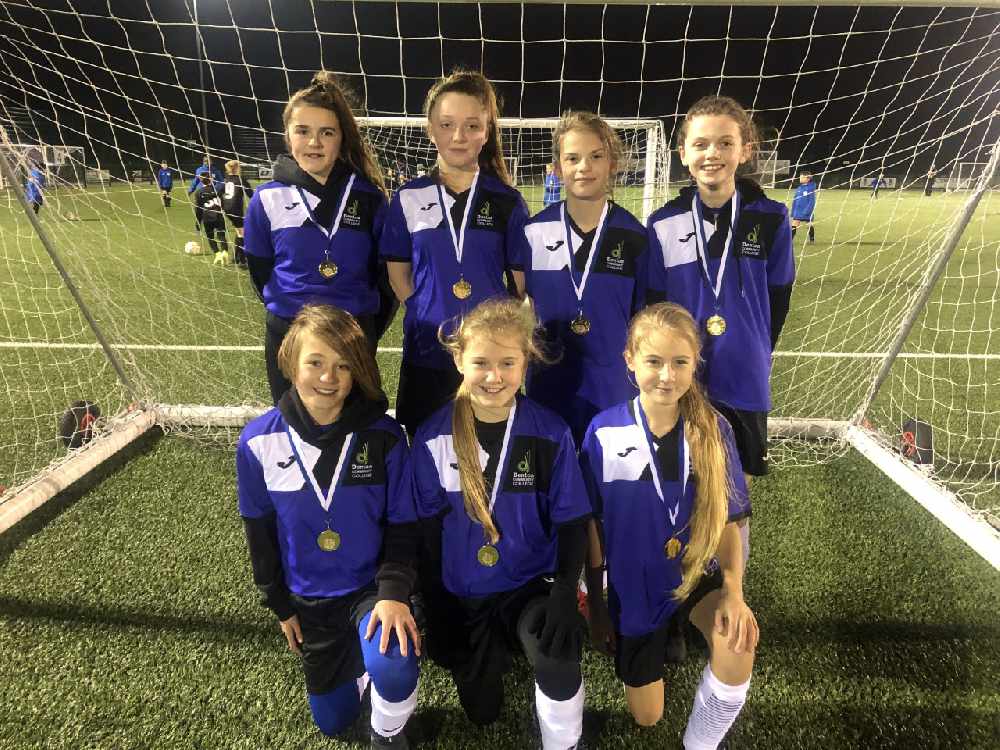 It was a great moment for Denton Community College’s sports department as the under 13’s girl's football team won the Tameside football tournament.

After cruising through the first week of the tournament with a spectacular win over Hyde (6-0) and Fairfield B (5-0) the girls faced a tough second week with 4 games ahead of them. They started off the first game with a tough start with a 1-1 draw against Alder, it was a late equaliser! They then went onto win against Fairfield A, Droylsden and Rayner Stephens. As we didn’t know the other teams results it was a tense few minutes when the results were revealed. Denton Community College being declared winners of the Tameside Tournament!

Teacher Miss Redfern said: “The girls were outstanding throughout all games, shown fantastic sportsmanship and as always represented DCC in a respectable manner. Super proud of all the girls. Well done!”