Denton and Mossley lead the way in the Stalybridge Snooker League 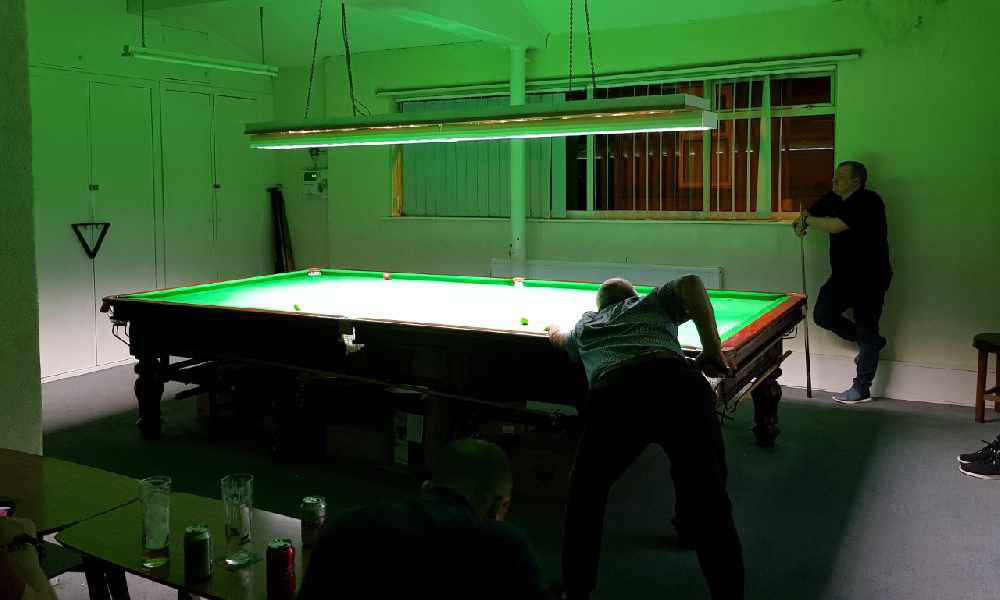 As 2022 approached, week ten saw St Peters play Mossley B, Hyde Club play Staly Vegas and Denton CC play Staly Labour. In the snooker there was a 4-1 win for Mossley B and 3-2 wins for Denton and Staly Vegas.  In the whist there were wins for Hyde Club and St Peters. These results mean that in the snooker, Denton are top with 30 points and Mossley and St Peters are second with 28 points. In the whist, Denton are top with 16 points and again Mossley are joint second with St Peters on 14 points.

After week 10 we had our second management meeting when the forthcoming knockout competitions were discussed and new handicaps set for the third quarter of the league season.

The third quarter started with week 11 and  saw Mossley B play Staly Vegas and Hyde Club play Staly Labour. The match between Denton CC and St Peters was postponed to a later date. In the snooker league, there was a 4-1 win for Staly Labour and a 3-2 win for Mossley B, which meant that they went to the top of the league with 31 points, but St Peters and Denton CC have a game in hand. In the whist, there was a win for Mossley B. This meant that Mossley joined Denton at the top of the whist league but have played a game more.

It is very good to be back again and it has been welcomed by all the clubs involved. The league is competitive, whilst giving the players the opportunity to socialise every Thursday. The league is always looking for new players to join, with snooker, billiards and whist played every Thursday evening. For further details, contact league secretary Ian Hopton on 07736678303 or contact him by email at ian.stalybridgesnooker@outlook.com. The league website is www.stalybridgesnooker.co.uk