Curzon slip up against relegation rivals 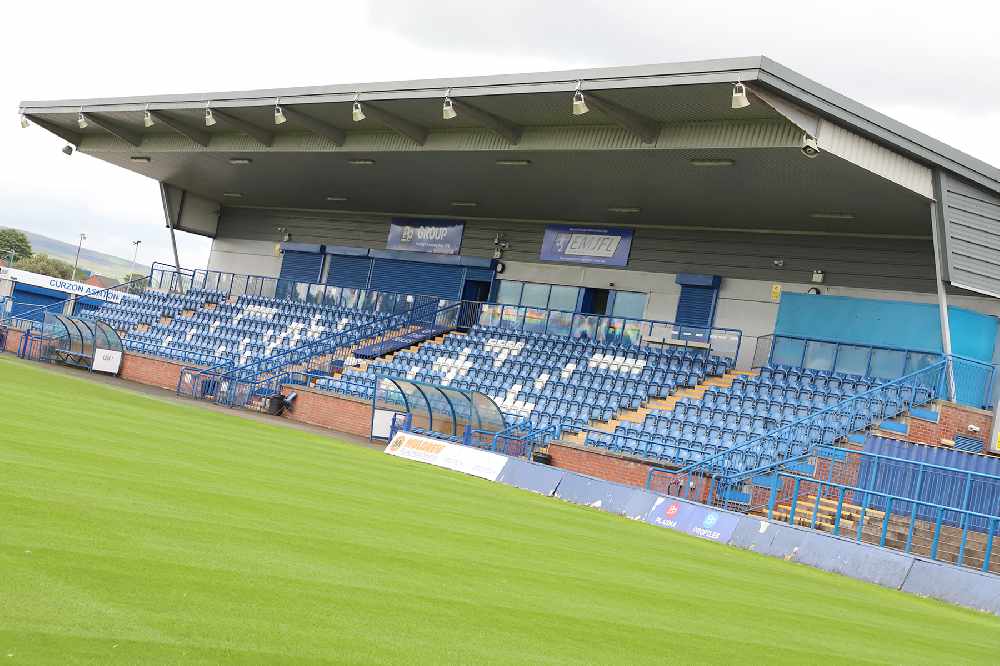 For a second time in four games, Curzon surrendered a one goal lead to lose 2-1 at relegation rivals Blyth Spartans.

It was the fourth time that the sides had met this season, having played each other twice in the FA Cup and once in the league. Having lost twice and drawn once in those previous three encounters, the Nash were hoping to buck the trend and pick up their first victory against Lee Clarke's side.

And it looked as if they were heading towards that victory when Connor Dimaio, in the 61st minute, danced past two defenders before slotting home to give the visitors the lead.

However, as it has done on many occasions this season, luck deserted Curzon shortly after and the hosts levelled in the 63rd minute. The wind caught Robbie Dale's free-kick and it floated over the head of Cameron Mason in goal.

Momentum shifted in Blyth's favour at this point, and they eventually took the lead in the 72nd minute when Dale grabbed his second. After being slipped through on goal, Dale composed himself before slotting past Mason to give his side the winning goal.

Curzon will be hoping to bounce back this weekend when eighth place Farsley Celtic visit the Tameside Stadium.