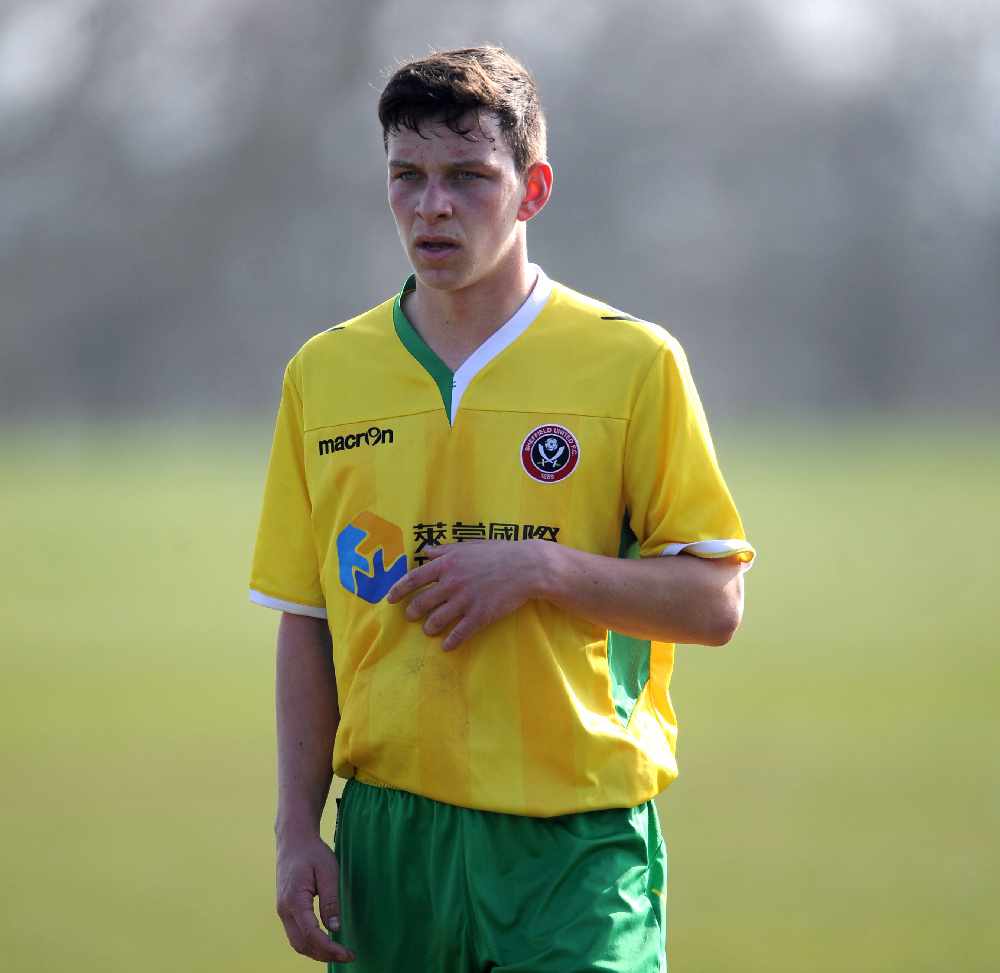 Dimaio, 23, who has represented the Republic of Ireland at youth level, has found opportunities hard to come by at National League club Stockport this season.

The Chesterfield-born player came off the bench to feature in last Saturday's 1-0 win over Dagenham and Redbridge, but that was his first appearance for the Hatters since September.

He has previously spent time at Ashton United and made his name at Sheffield United, having broken into the first team via the Blades Academy.

We are delighted to announce the loan signing of Connor Dimaio from @StockportCounty! 🤝

Welcome to the Nash @dimaio31! 👋 pic.twitter.com/glRVGOGf8p

County manager Jim Gannon told the club's official website: "Connor has returned to full fitness after missing training with a recent bout of illness and a slight knock. He has worked in his way back into the match day squad with some excellent showings in training.

"However, with the current strength of the first team and the depth of the squad we have until January, we felt that regular competitive football would be much better for Connor and will help maintain him at a healthy level of competitive football in preparation for a return to action with ourselves.

"Playing at Curzon Ashton is a great option for Connor in terms of level of football, quality of pitch, style of football and the role in which Mark Bradshaw would like to employ him. It is a great fit and we hope that he does really well for them."

Meanwhile, Jolley, 18, made his senior debut for Wigan in the Championship last season.

The Liverpool-born player signed a professional contract at the DW Stadium last November and has been a consistent performer for the Latics' Under-18s team.

We would also like to welcome Charlie Jolley, the young forward has signed on loan from @LaticsOfficial! 🤝

Welcome to the Nash, Charlie! 👋 pic.twitter.com/7EmSoxeo62

Both players could make their debuts for the Nash on Saturday against York City at the Tameside Stadium in the National League North.

Image: Connor Dimaio in action as a 17-year-old at Sheffield United (via WikiCommons)