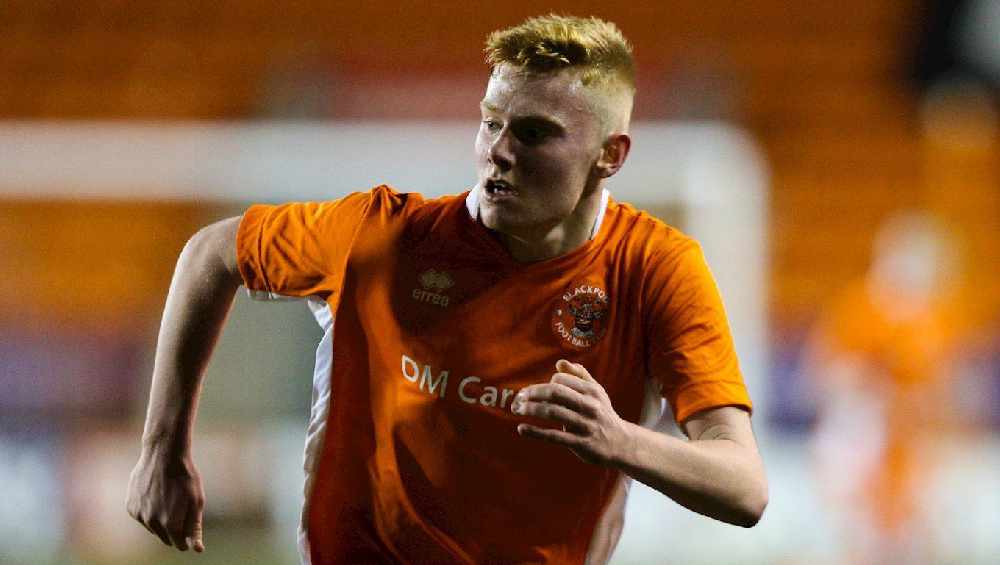 Curzon Ashton have completed the signing of young striker Owen Watkinson, who joins on loan from Blackpool FC.

The 18-year-old enjoyed a loan spell at BetVictor North West Division side Clitheroe FC in the first part of the season, where he scored four goals in 19 appearances.

He will spend the remainder of the 2019/20 season at the Tameside Stadium.

Watkinson could make his debut for the National League North side when they host Farsley Celtic on Saturday afternoon.