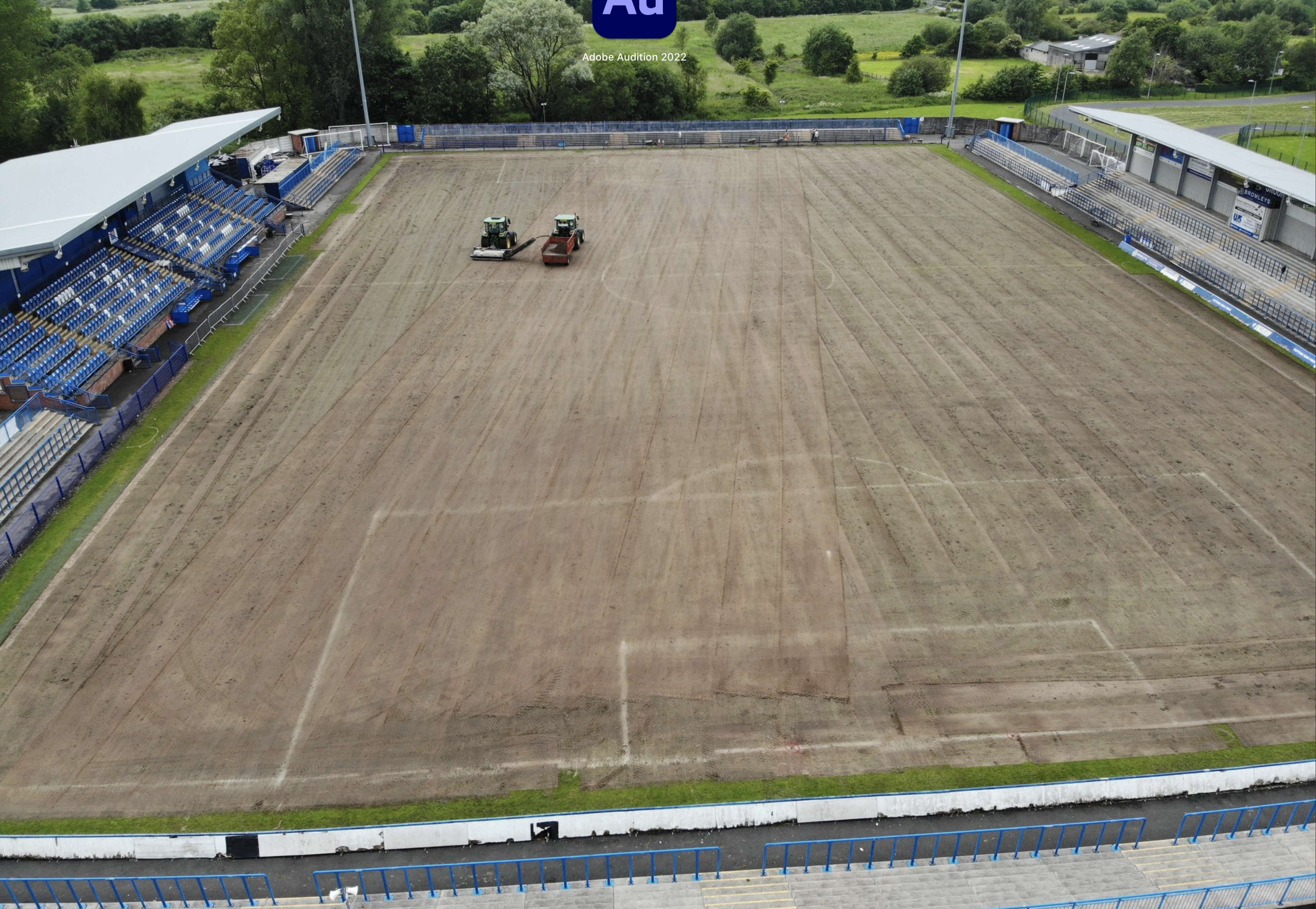 Curzon Ashton manager Adam Lakeland is busy rebuilding his squad ahead of the club’s seventh season in the National League North.

Hampson re-joins the club having played a role in Curzon’s rise up the non-league pyramid under former manager, John Flanagan. He has also featured for Stockport County and Altrincham.

Dimaio joined the club on a loan deal from Boston United last season, and returned to the Pilgrims in time for their National  League North playoff final against York City.

Hall has featured for Spennymoor Town and originally joined the Nash in 2016.

The Tameside Stadium is also undergoing something of a transformation, with new perimeter fencing replacing the original wooden advertising boards; the pitch being resurfaced; and new floodlights being installed.

As part of the club's 60th anniversary celebrations, a new logo has also been produced and will be featured on all the playing kits next season.