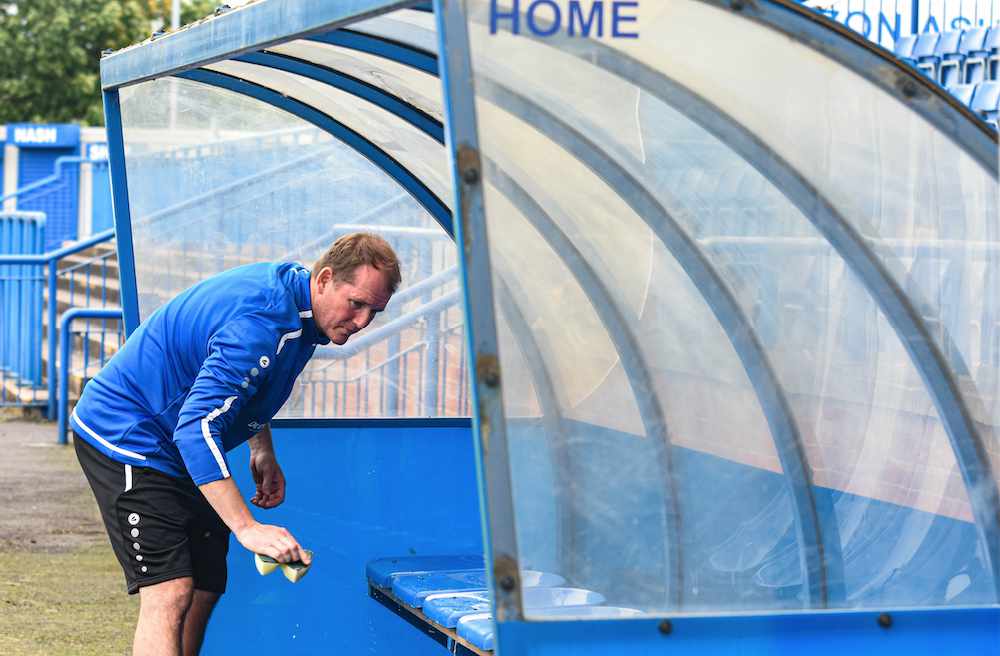 Curzon Ashton manager Steve Cunningham got his hands dirty last weekend as part of the club’s operation to get the Tameside Stadium ready in time for a new season in the National League North, which is scheduled to start on Saturday, October 3.

The Nash will be competing in step  six of the English pyramid for a sixth consecutive season, facing off against the likes of AFC Fylde, who were relegated from the National League last season, as well as other big sides including Southport and Darlington.

And Curzon will also welcome  former Football League outfit York City to the Tameside Stadium, after the Minstermen’s dream of returning to the National League ended last weekend with a 2-0 defeat to Altrincham in the playoff semi-final. Altrincham, who are Curzon’s closest neighbours in the National League North, can return to the top flight this weekend with a victory over Boston United in the playoff final.

Nash fans can also look forward to visiting a new ground next season, as York leave Bootham Crescent for a brand new, state-of-the-art 8,000 seater stadium, which they will share with  York City Knights RLFC. 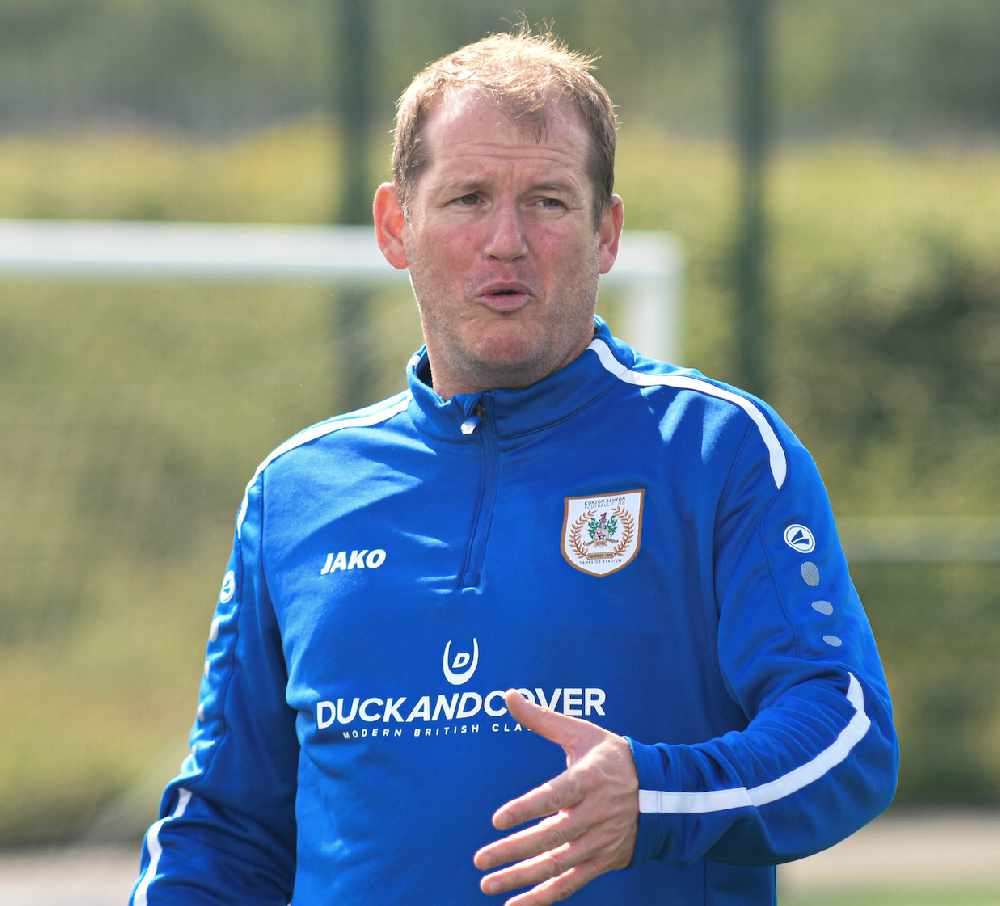 But as went to print, it was unclear if York would be able to play their games at the new stadium as a safety certificate can’t be granted without a test event of 3,000 people - something that potentially can’t happen due to reduced crowd capacities in line with Government ruling on social distancing.

Cunningham held an open training session on the club’s 4g surface on Saturday morning, before joining supporters, club officials and squad players with a clean-up around the stadium in the afternoon.

When Reporter Sport spoke to Cunningham upon taking the job in June, the former Colne boss said he wanted the club to become a focal point of the community and emphasised the importance of integrating the first team, junior section and women’s team. The latter, coached by Dean O’Brien, also helped with the clean-up.