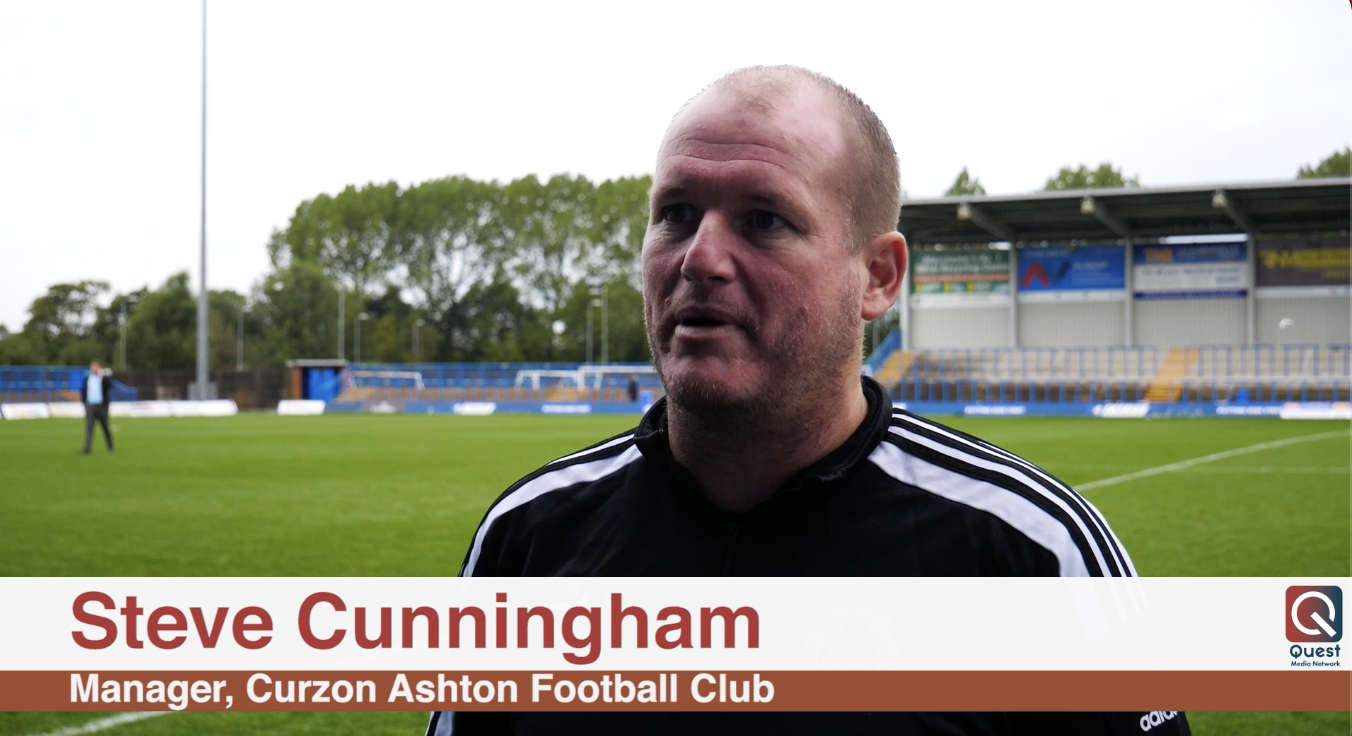 Curzon Ashton manager Steve Cunningham has been relieved of his duties.

The Nash released the following statement:

"Curzon Ashton FC have relieved Steve Cunningham from his duties as Manager. The Club sincerely thank him for his hard work and efforts over the past 18 months."

Cunningham leaves the club following Saturday's 4-0 defeat to Chesterfield in the FA Cup fourth qualifying round.

Curzon are currently sixth in the National League North and travel to third place Spennymoor Town on Saturday.