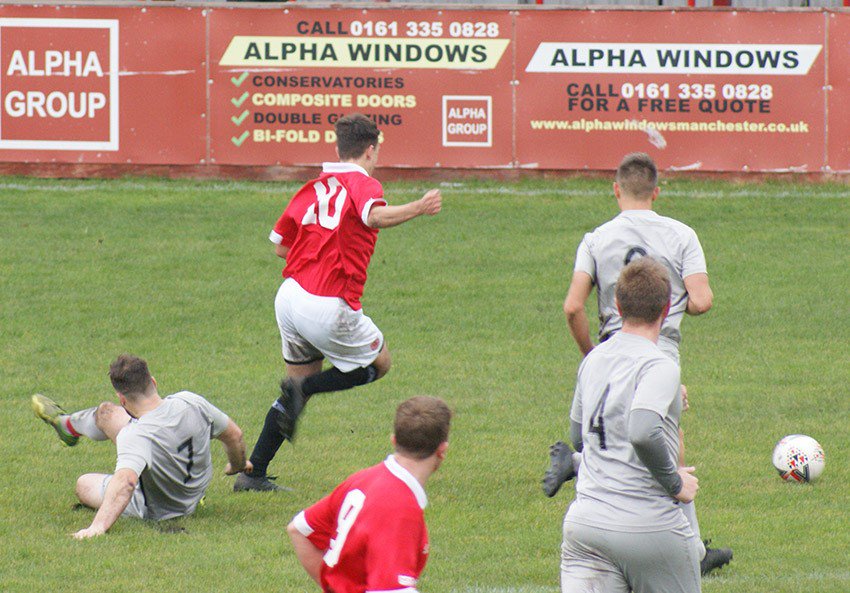 After months of frustration and lack of playing action there was plenty of hard work done by the L and C management committee, given great support by clubs, to prepare for an exciting new programme once the lockdown on grass roots soccer was lifted.

The league designed a divisional cup competition to finish the season giving all of the 90-plus teams the chance to play at least five games followed by quarter-finals for the top two teams in each division, followed by semi-finals and finals for the Rhodes Cup, Wray Cup, Whitehead Cup and Hellawell Shield.

The competition will begin on April 10 and will be looking to avoid midweek matches.

All clubs were also given the chance to take part in a full programme of friendly matches by the league on April 3 to get them back into action and be aware of Covid restrictions and administrative requirements for the upcoming cup competitions.

Some clubs have had to seek out new grounds to play on due to Covid problems with their existing facilities and the league are delighted with some of the temporary venues they have been able to secure.

Land C referees secretary Stephen Howard has been busy also and he is pleased to announce that he has a surplus of officials for all of the upcoming games.

The draw for the cups sees teams from the Premier and division one in four divisions of six teams each aiming to reach the final of the Rhodes Cup at Hyde United at the end of May.

The draw gives some of the ambitious teams in division one the chance to show their talent against Premier division teams.

Rochdalians are another L and C powerhouse and among their opponents are Dom Doyle, Newton, Bury Ams and Irlam Tigers.

Teams from division two and three are competing for the Wray Cup and in one of the groups there will be an exciting local derby as division two leaders Old Stretfordians take on Aldermere.

Te Whitehead Cup has teams from divisions A and B in action with new team Kartel taking on Salford Storm and Hillgate in their fixtures.

Finally the Hellawell Shield has teams from divisions B and C in action with one of the groups just having five clubs, including new boys Greater Manchester FC who will take on Stoconians fourths, FC Bury, Stlay Lions and Didsbury thirds.

So plenty of thrills and spills to look forward to in a very exciting end to the truncated season.