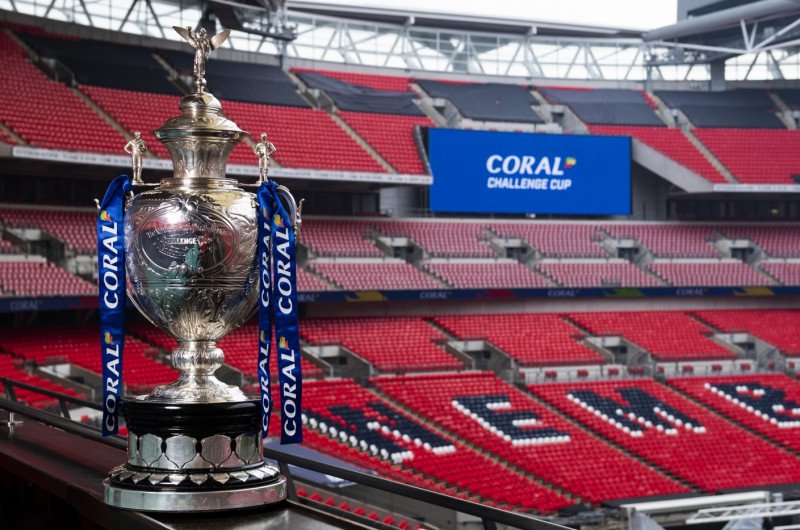 Rugby League’s 2020 Coral Challenge Cup will resume in August at the sixth-round stage with the final to be played on Saturday, October 17.

With Super League starting up again on August 2, dates for the remaining rounds of the Cup are included in the schedule for the rest of the season.

It had reached the last 16 stage before the season was suspended in March and it will return with a bang on Saturday, August 22 with a double-header which will be broadcast live by the BBC from John Smith’s Stadium in Huddersfield,

Venues for these ties, and the final, have still to be confirmed.

Mark Foster, the RFL’s chief commercial officer, said: “We are grateful for the support of Coral, the BBC and the clubs in ensuring the Challenge Cup will keep its place in the British sporting calendar.

“With renewed optimism about the return of crowds to professional sport in the autumn we are working through all venue options for the remaining rounds so we can react to any changes in government guidance in the coming weeks and months.

“Should the best option be to host the final at Wembley Stadium we have it provisionally booked for Saturday, October 17.”