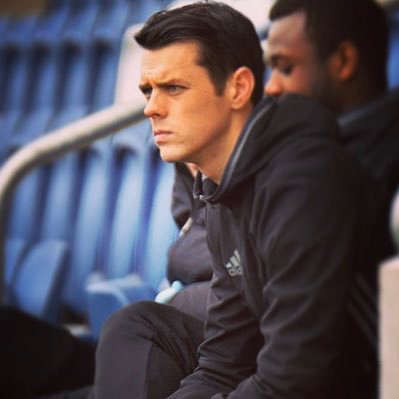 Conrad Prendergast, 30, has left his role as Head of Academy at AFC Fylde to pursue his new role as the Under 18s coach with the Tangerines.

Conrad spent six years with the Coasters and made history, guiding the Under 18s to the FA Cup third round against Chelsea - the furthest in the club's history.

Great start to my time at Blackpool Football Club today.

Good to meet and start working the staff and U18’s scholars.

Looking forward to tomorrow’s pre-season friendly away to Man City U18. pic.twitter.com/owJmPZT7JM