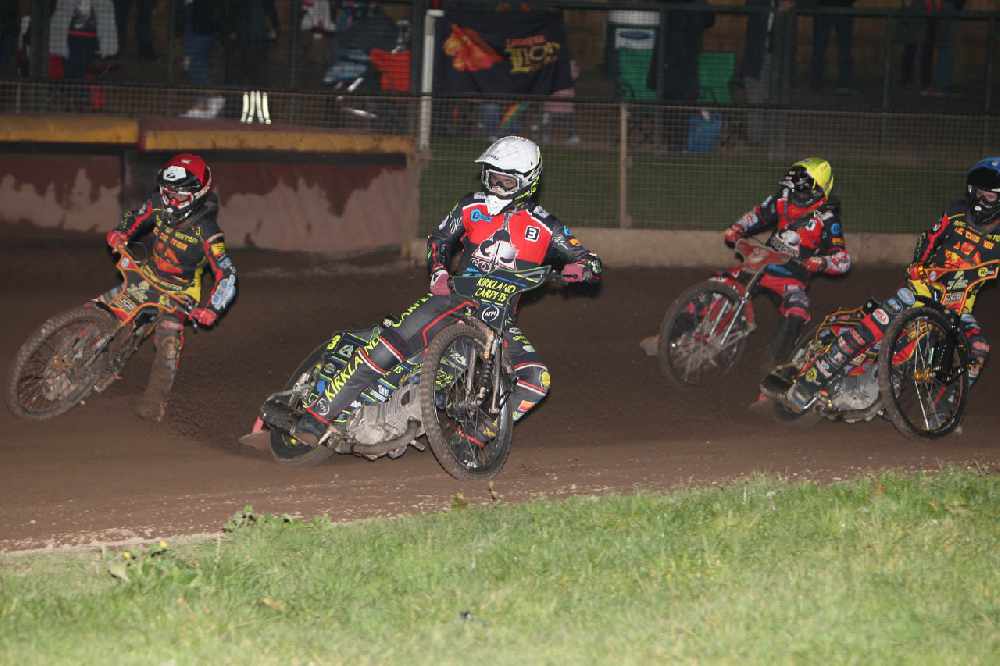 The Belle Vue Colts gave a valiant effort in the first leg of the National League Knock Out Cup Final after falling short 45-27 against a strong Leicester Cubs side on Wednesday night.

The meeting as brought to a halt after Heat 13 due to inclement weather, with the result standing and leaving the Cool Running Colts with work to do in the upcoming home leg on October 25.

Leon Flint and Kyle Bickley starred for the Mancunian side in the face of stiff opposition, with Flint recording 6 points on the night and Bickley scooping 7, while the Cubs all but dominated throughout. 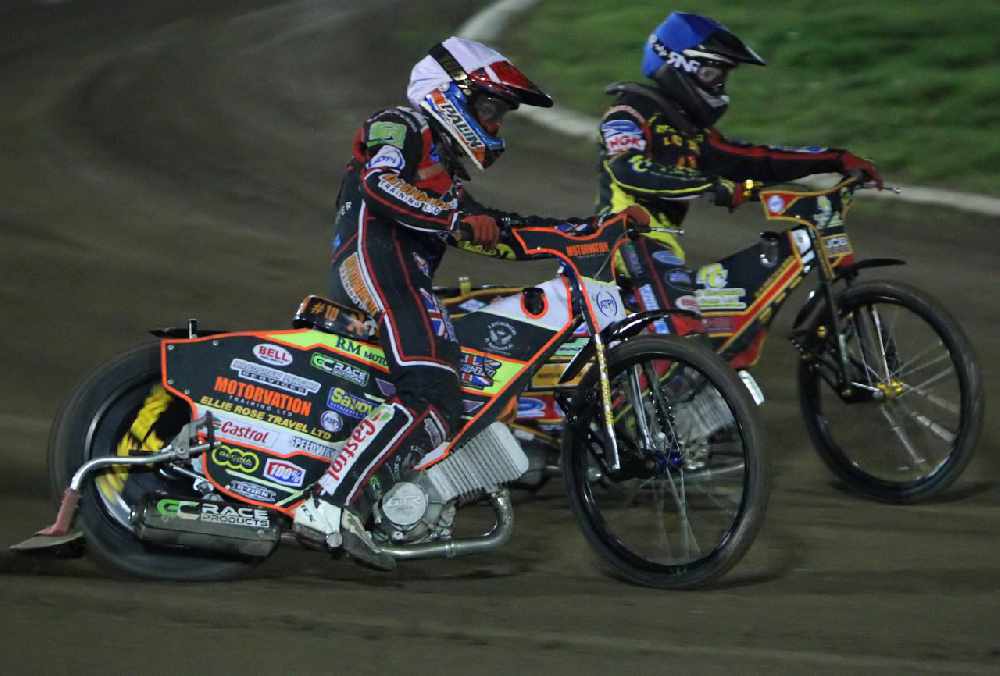 But the Cool Running Colts have put in some significant score lines in the past, particularly at the National Speedway Stadium, and team bosses have far from ruled out a big comeback.

Team manager Graham Goodwin said: “Nobody is down-hearted. Obviously, we’d have liked things to be closer, but the weather played into their hands. It’s far from impossible to pull back though.

“Jordan [Palin] took a tumble in Heat 13 which caused a short delay in the meeting, during which time the rain came down and ultimately led to the abandonment, but he’s thankfully ok.

“The boys were a credit to themselves. They got on with the job, despite conditions, and they have plenty of confidence they can turn things around when we take on the second leg in Manchester.”

The home leg of the National League Knock Out Cup Grand Final comes to the National Speedway Stadium this Friday, October 25 in what will be the final meeting in Manchester in 2019.

Tickets are available at the stadium box office on race night, or online at www.bellevue-speedway.com