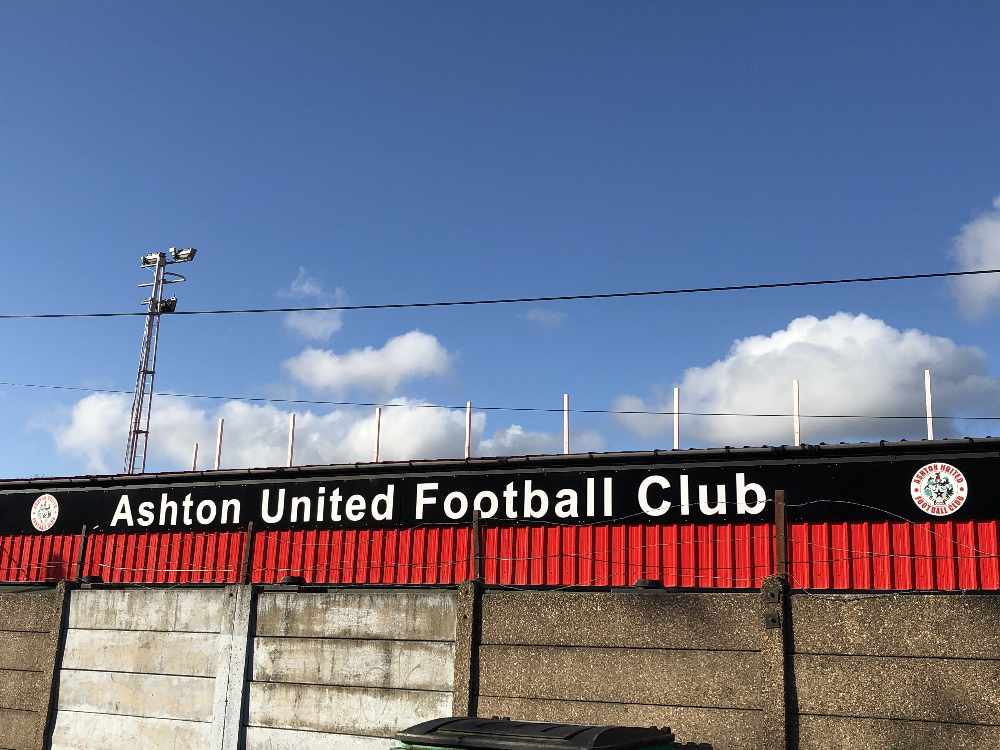 Michael Clegg has recruited his first player as manager of Ashton United.

Ben Hardcastle, who was last season's Division One West Player of the Season, joins the Robins from Clegg's former club Atherton Collieries.

The midfielder could make his Ashton debut when Clegg takes charge of his first game, away at fourth-placed Basford United on Saturday in the BetVictor Premier Division.

Atherton confirmed on Thursday afternoon that they had agreed an undisclosed fee with Ashton for Hardcastle - which is the record amount they have received for a departing player.

We can confirm that we have agreed an undisclosed fee with Ashton United for midfielder Ben Hardcastle. This represents our record amount received for a player.

Last season’s Division One West Player of the Season leaves with all our best wishes.