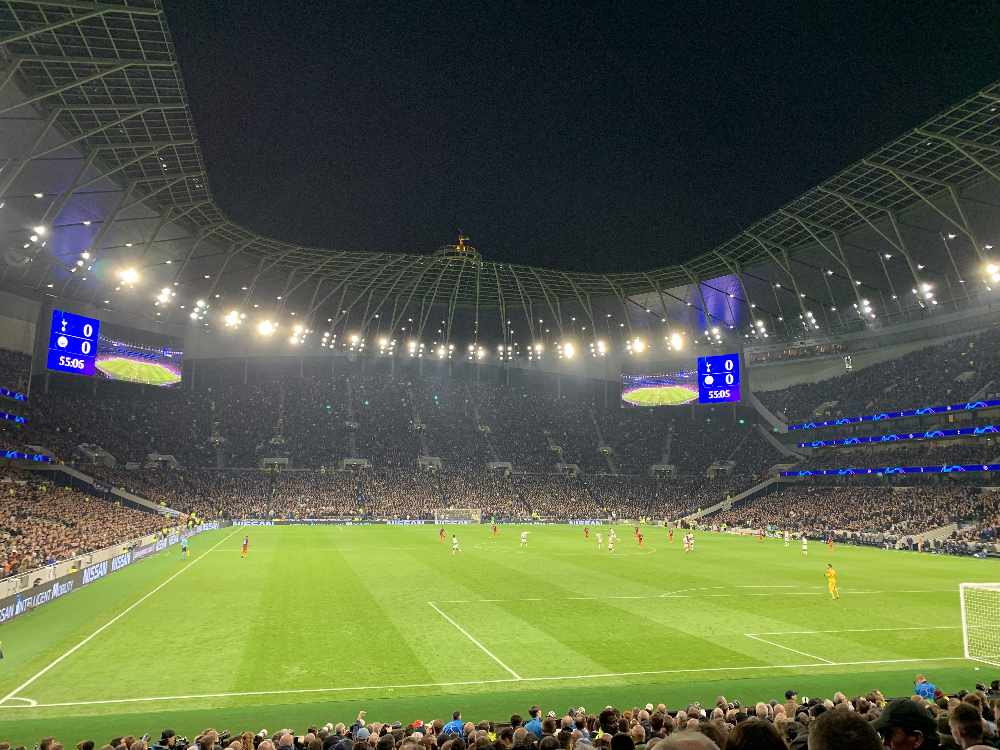 Manchester City face a difficult trip this weekend as they play Tottenham Hotspur at their impressive new stadium on Sunday.

Pep Guardiola’s side will be hoping to get back to winning ways after they lost the second leg of their Carabao Cup semi-final against Manchester United at the Etihad Stadium on Wednesday. They still advanced to the final with a 3-2 aggregate win and will face Aston Villa at Wembley.

City may well start to turn their attention to the Champions League and cup competitions since the league seems to be heading to Liverpool who have a 19-point lead. A few more wins in the league should Guarantee a top-four finish with the blues potentially looking at a first Champions League trophy.

It will be the first time City have played at the Tottenham Hotspur Stadium since their Champions League quarter-final first leg last season which they lost 1-0.

A lot has changed since then with Spurs enduring a lacklustre season so far as they sit in 6th place. The club also changed their manager with Mauricio Pochettino getting the chop and being replaced by former United manager Jose Mourinho.

City are close to having a full squad available as Leroy Sane has resumed full first-team training but he will not be available for Sunday’s game and Aymeric Laporte is doubtful as he gets back up to peak fitness.

Spurs will have some new signings to call on as they recently completed the signing of Dutch winger Steven Bergwijn from PSV. Tottenham will be without Harry Kane, Moussa Sissoko and Ben Davies who miss out through injury.

Tottenham’s Son-Heung Min has two goals in his last two competitive matches, both of which were struck in the second half.

City striker Sergio Agüero has seven goals in his last four PL matches and 12 goals in 17 matches against Tottenham.