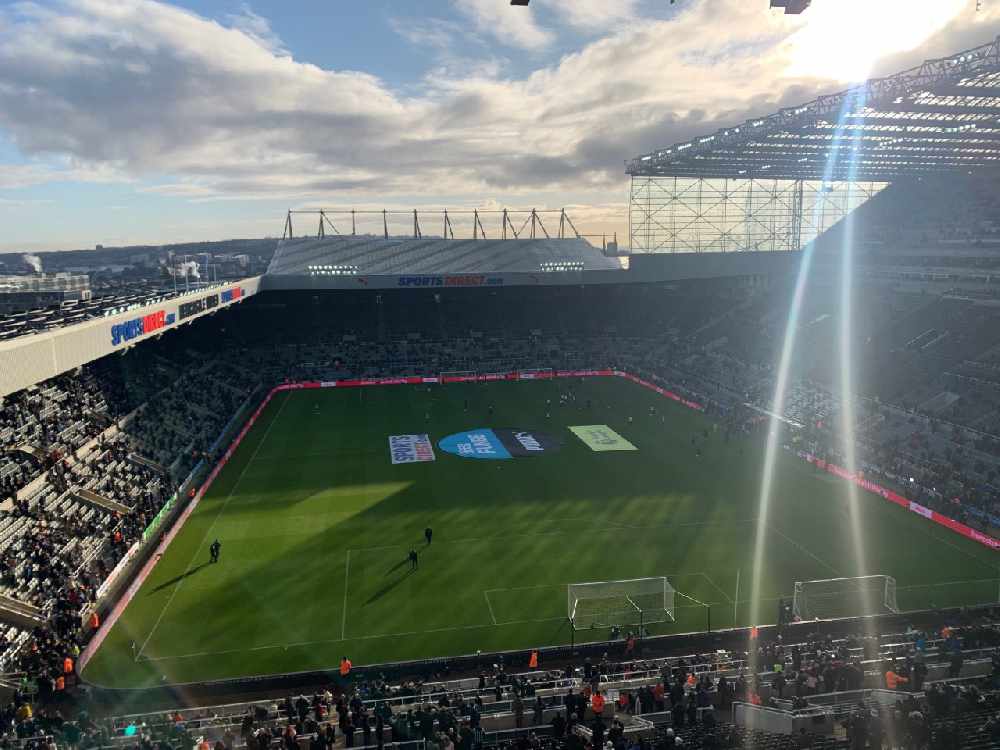 Manchester City conceded further points this weekend as they drew 2-2 away at Newcastle United meaning they are now 11 points behind league leaders Liverpool.

Manchester City conceded further points this weekend as they drew 2-2 away at Newcastle United meaning they are now 11 points behind league leaders Liverpool.

A late Kevin De Bruyne screamer seemed to be enough to wrap up the three points for City only for Jonjo Shelvey to reply with a cracker of his own with only minutes to spare.

Pep Guardiola’s team came into the game on the back of qualifying for the knockout stages of the Champions League with a lacklustre 1-1 draw at home to Ukrainian side Shakhtar Donetsk.

City started the game well as they controlled the ball and Newcastle seemed intent on defending in numbers meaning City would have to produce some magic to breakthrough.

That magic came in the form of David Silva who drifted through the defence and played a delightful backheel into the path of Sterling who calmly slotted the ball into the bottom right corner.

The joy, however, was short-lived as Newcastle levelled four minutes later as Miguel Almiron broke free on the left before finding Jetro Willems inside the box and with time and space, he buried a low shot past Ederson to make it 1-1. City’s leaky defence was proving to be the team’s downfall again as Newcastle were level out of nowhere.

The game became quite stale with City struggling to break the hosts down and the next chance worthy of note didn’t come until the 68th minute. Gabriel Jesus was played in and his effort was saved by Dubravka although Jesus may have been offside should the goal have stood.

Bernardo Silva was brought on alongside Phil Foden and the Portuguese maestro should’ve scored as Gundogan forced his way into the box and played the ball to Silva but he scuffed his effort well wide.

Then just eight minutes from time Kevin De Bruyne scored a goal worthy of winning any game of football.

Benjamin Mendy’s ball into the box was headed out only for De Bruyne to chest and volley it into the net via the underside of the crossbar. It should’ve been the winner, but Man City’s suspect defence struck again.

On the 88th minute, Newcastle had a dangerous freekick on the right-hand side. Strangely Jonjo Shelvey was left unmarked on the edge of the area and ultimately, he received the ball to which he curled it beautifully into the bottom left corner.

Raheem Sterling had one last chance in injury time as he was found in the bow but he couldn’t get enough power on his effort and Dubravka gathered easily.

The final whistle blew and Man City knew Liverpool had the chance to go 11 points clear with a win over Brighton which they did.

There is no time for City to dwell however as they face Burnley at Turf Moor on Tuesday and Manchester United on Saturday at the Etihad Stadium.