Charlie tastes his first defeat as a professional boxer 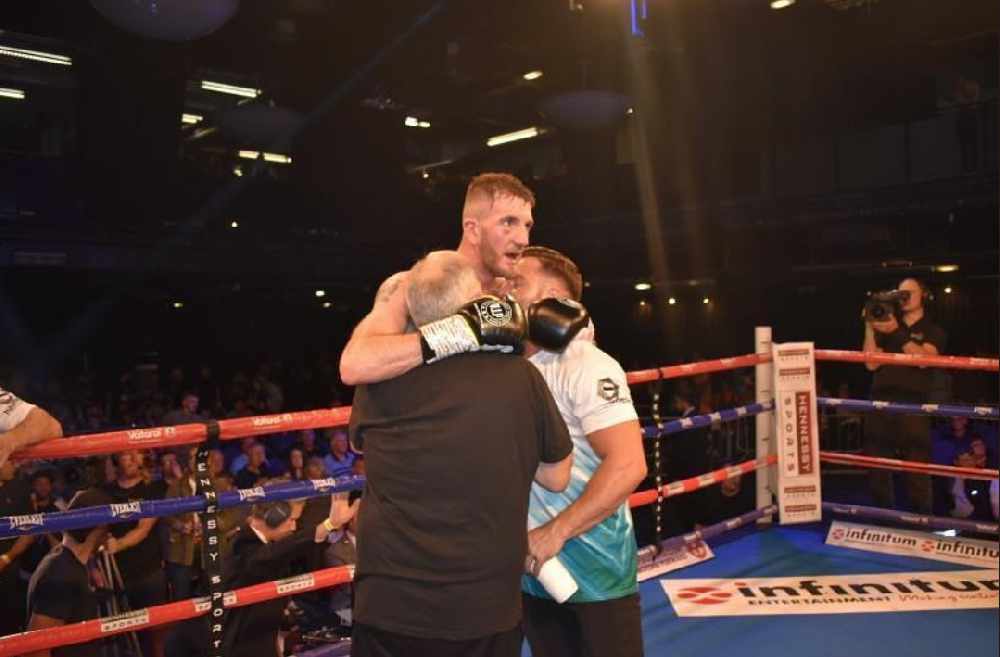 Charlie Schofield's dream of competing for the Super Middleweight English title came to a crashing end on Saturday night, after the 26-year-old was beaten on a points decision by Blackburn's Micky Ellison.

In what was described as his biggest fight to date, Charlie put on a courageous performance but was ultimately undone by a fighter who is three years older and has an impressive record inside the ring.

The close encounter ended 95-94 to Ellison, who was also deducted a point after his gum shield fell out.

In the wake of his defeat - the first since he turned professional in 2013 - Charlie offered his thoughts and reflected on his performance. He tweeted:

HUGE thank you to everyone last night for the great support! 👏🏼 It wasn't the result we wanted but we stay positive and we will go again! 💯🙌🏼 #TeamSchofield pic.twitter.com/nTdIzrXIOk

Despite an intense training camp in the lead up tot he fight, Charlie failed to make the weight and came in three ounces over the limit. But he was still allowed to compete as the fight wasn't for a title.

His efforts inside the ring were praised by Ellison, who said: "He definitely showed up tonight as well, he caught me with some good shots, he liked holding, but I actually enjoyed it in there.

"I was smiling and I just wanted to get back to him a bit more, I thought I was a bit too eager at times with rushing and overstretching."