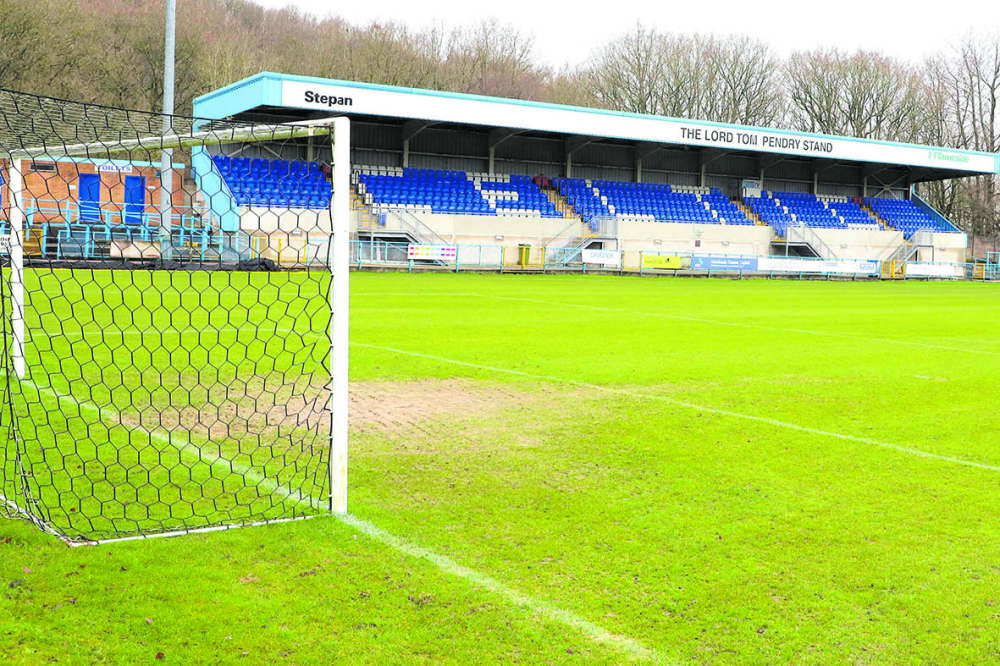 Celtic suffered a 3-0 defeat away to a very good Warrington Town side although the result was soured by a range of tactics that helped The Yellows secure a first ever win against Celtic at Cantilever Park.

Goals from Jordan Buckley, Sean Williams and Benjamin Hough sealed a deserved victory for Warrington and helped them move into the play-off positions.

The hosts took an early lead on 11 minutes after the impressive James Baillie crossed from the right, finding the dangerous Buckley who sent a powerful header past Jahquil Hill.

From the 12th minute onwards, the game was very stop start with constant time wasting going unpunished by the weak referee and Warrington using any opportunity to stop the game and delay the restarting of play.

The hosts even resorted to throwing punctured balls onto the pitch as replacements for balls that had been kicked out of the stadium but the referee failed to grasp control of the game and such tactics went unpunished.

Celtic looked to respond and saw an effort from Justin Johnson rise just over the bar after working space for himself just inside the penalty area.

Jay Fitzmartin also went close, with Daniel Atherton parrying his 25 yard strike out for a corner.

Warrington looked threatening through Williams and Buckley but didn’t really test Hill during the remainder of the first half which saw Celtic trail by a single goal.

Celtic came out for the second half on the front foot as they pushed for an equaliser. Scott Bakkor and Marcus Dackers managed to rob keeper Atherton of the ball, the former then sent the ball towards the empty net but it was cleared off the line by a Mark Roberts.

Sam Wedgbury carved out a chance for himself on 76 minutes. Intercepting the ball on half way, he drove towards goal and took aim from just outside of the penalty area but his shot was just wide of the goal.

Whilst Celtic were in the ascendancy, Warrington remained a threat and had a perfect chance to double their lead when the referee awarded the hosts an extremely dubious penalty. Williams converted and Warrington saw themselves two goals ahead.

The hosts scored a third in added time through Ben Hough. A cross found Hough who looked to be in a pretty obvious offside position but neither the referee or assistant referee wanted to know and Hough converted to seal victory for Warrington.