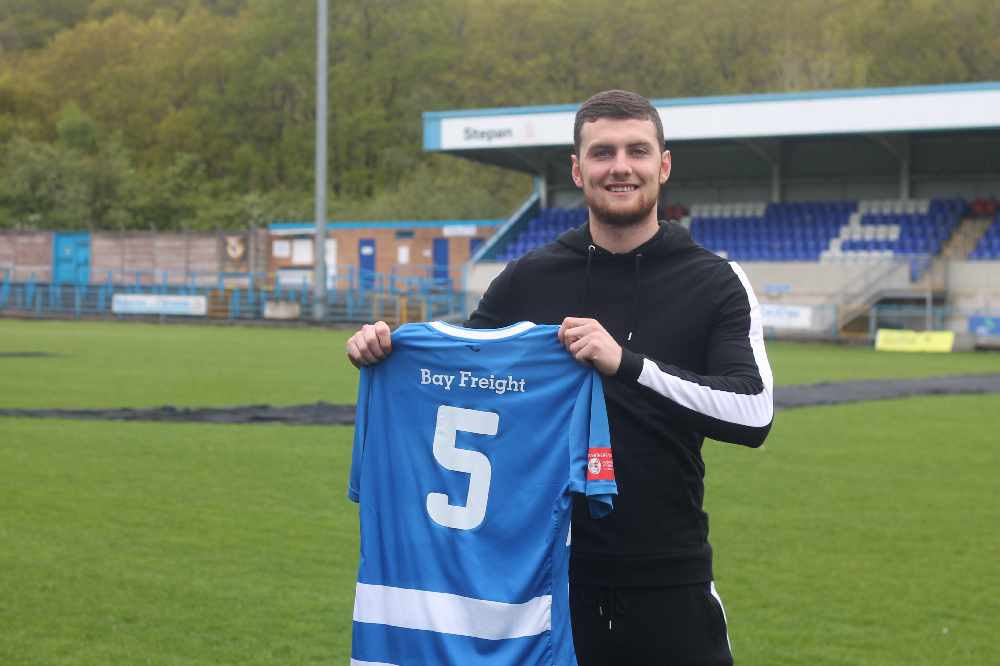 Stalybridge Celtic Manager Simon Haworth has continued to build his squad ahead of next season, bring in 23-year-old centre back Connor O'Grady from Buxton.

The 23-year-old centre back came through the youth academy at Sheffield Wednesday and made his first professional appearance for The Owls in August 2016 in a game with Cambridge United in the EFL Cup.

He also featured in a 2-0 win for Sheffield Wednesday over Carlisle in the FA Cup third-round in 2018.

After leaving Sheffield Wednesday, he joined Buxton in in 2019 and after an impressive debut season with the club, he extended his stay for another season, helping Buxton to third place in last years curtailed season.

Upon signing for Celtic, Connor said: “I’m ready for the opportunity to play regularly first-team (football) week in week out, the manager has instilled a bit of confidence in me and I’m excited to get going.

“When I spoke to the gaffer he seemed keen to bring me in, you always want to be wanted.

“I know a couple of the lads here and we’ll be ready to have a good season.”

Manager Simon Haworth added: “Connor is another good player that has come to us.

“Connor is a quality young centre back, he’s got his non-league experience from Buxton on the back of his good education at Sheffield Wednesday so he’s really appealing to us.

“We’re absolutely delighted that we’ve been able to capture his signing.

“We think he needs to come in and play games and get a manager that backs him and that’s what I intend to do.

“I think you’ll see a really good player develop for us.”