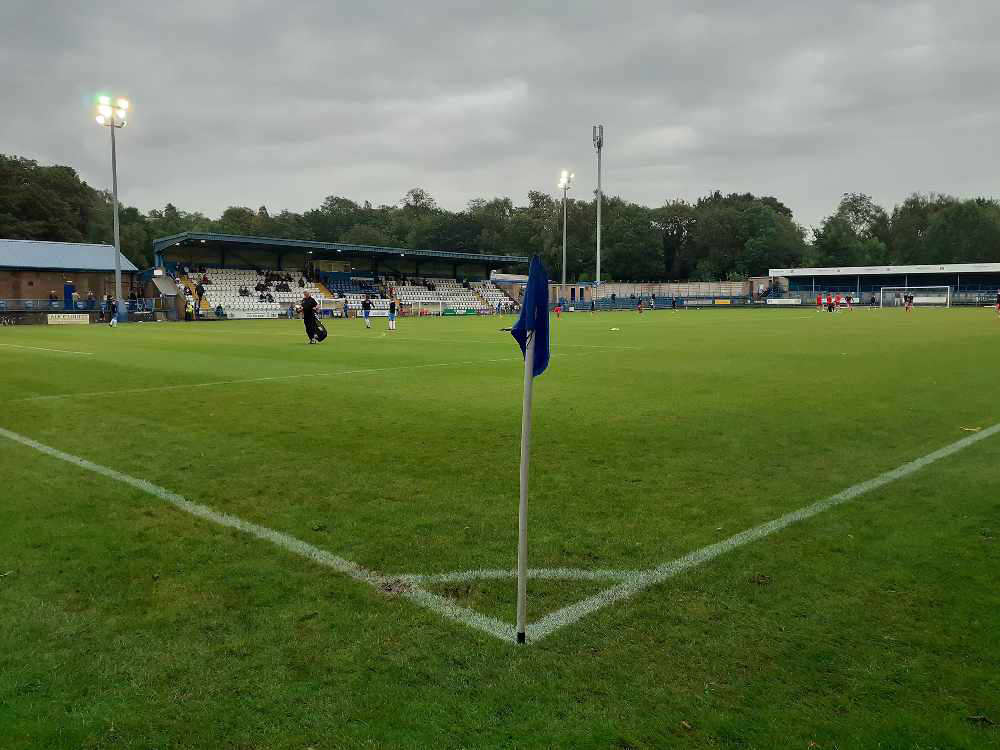 Despite Barnton taking the lead mid-way through the first half, it was virtually one-way traffic for the entire game, but it took the goal to focus Celtic into winning.

Despite half a dozen corners in the first half an hour, Celtic’s shooting boots had been left in the dressing room, the closest Celtic coming a rocket of a shot from defender Chris Hunt that required his keeper to react quickly to prevent the own goal. Half an hour in, and Barnton got handed a chance, as Jordan Monthe’s through ball allowed Ross Avies to squeeze past an otherwise solid Celtic defence to go one-on-one, his finish had to be inch perfect and it was, giving the visitors the lead.

The lead lasted ten minutes. Luke Stowe dug the ball out from a tangle of defenders just inside the Barnton box, sliding the ball through to Raul Correia. Correia turned his marker and fired into the bottom corner to equalise. Two minutes later, Justin Johnson burst into the box along the touchline, Chris Cordara-Soanes lunging in and bringing Johnson crashing down. Johnson took the penalty himself, sending the keeper the wrong way and Celtic into the interval in the lead.

But for the woodwork, Celtic would have exceeded the previous visit of Barnton of 6-1 as the visitors crumbled in the second period. Kennan Quansah received a flicked header from Connor O’Grady, but smashed it into the post, with Correia putting the rebound wide. A minute later and Ashley Smith Brown extended Celtic’s lead, firing Callum Harris’s layoff goal bound. It took a looping deflection, lifting it over Arran Lyons.

Correia’s header from an excellent Smith-Brown cross flew just the wrong side of the post, whilst Lyons pulled off a stunning stop to deny Johnson one-on-one. Celtic again hit the woodwork as an uncleared corner came straight back in, Correia’s header past the keeper but back off the bar. Quansah came close, Cordana-Soanes making a last-ditch clearance off the line from Quansah’s header, but eventually the Barnton backline broke as Celtic pinged the ball around the box leaving the Barnton defence chasing shadows until Ethan Padden laid the ball square to Correia and he grabbed his second of the night.

Matthew Liptrott surged in from the wing and curled a twenty-yard shot just wide, whilst Johnson smashed the ball into the side netting. Celtic finished the night off with their fourteenth corner that got half cleared to Smith-Brown. His shot back in left the bar ringing.