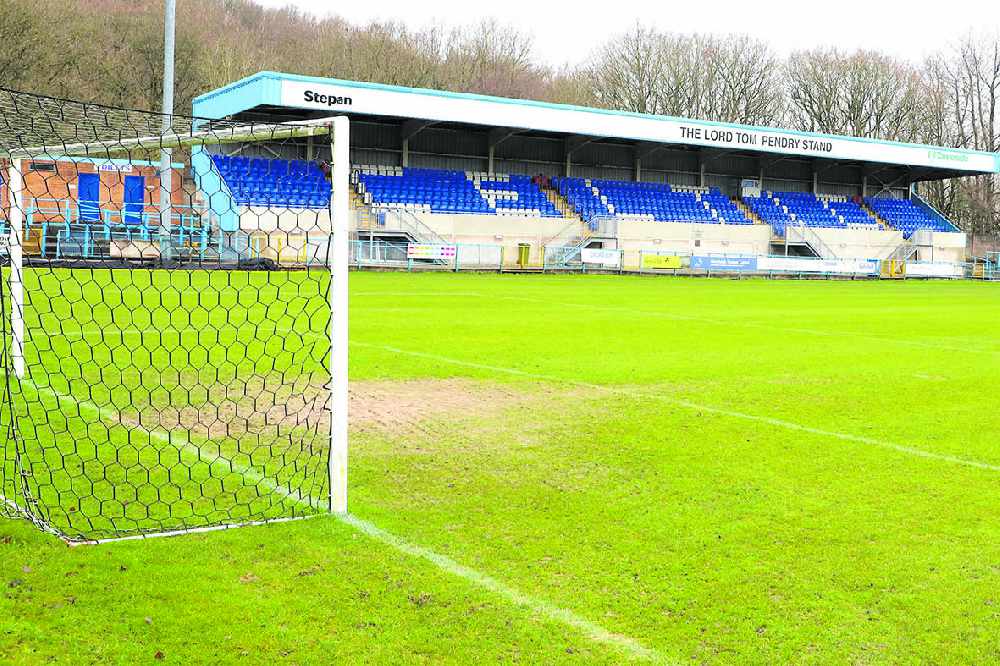 Celtic took on Macclesfield FC at theleasing.com stadium with neither side able to break the deadlock on a scorching day in Macclesfield.

Celtic started on the front foot and had a good chance after just three minutes. Stephen Brogan worked a free-kick into the path of debutant Matty Hughes. He neatly flicked the ball on to the head of Ioan Evans who sent a header just wide of the post.

Keano Deacon saw a shot from a narrow angle saved by keeper Ben Pierce before Celtic were tested at the other end of the pitch.

Stephen O’Halloran threw himself in the way of a goal-bound shot to deny the hosts with a piece of defensive brilliance.

Celtic continued to push for an opener and Sope Awe went close after 21 minutes. Celtic’s number nine managed to escape from a Macclesfield defender, but his powerful strike was wide of the goal.

Moments later, Grant Shenton superbly tipped a header over the bar from a corner.

Celtic’s closest to a goal came in added time during the first half. Hughes found space and drove towards goal, from 25 yards his effort cannoned off the woodwork.

Celtic’s Under 18’s player Matty Jones saw an effort at goal fall just wide after a deflection and Trialist No.18 also saw an effort narrowly miss the goal via another deflection.

The game was played at a high tempo but neither side were able to find the back of the net.

Celtic next welcome Tranmere Rovers to Bower Fold on Tuesday (19:15). Tickets are available to purchase via our online ticketing store.