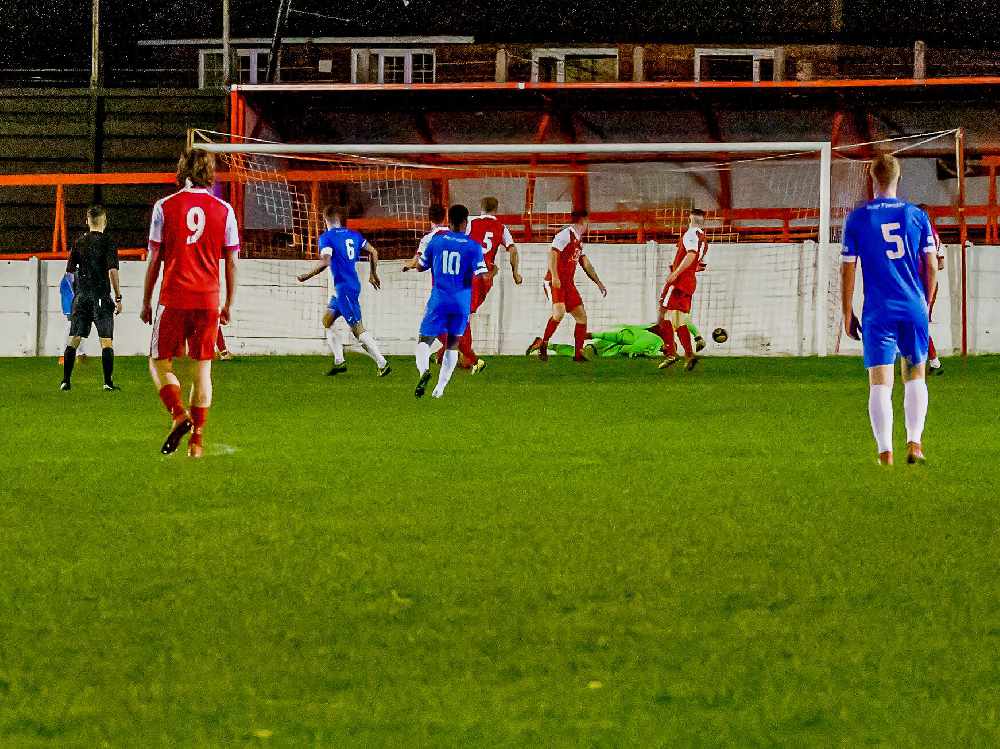 Visitors Stalybridge Celtic duly completed a double at Hurst Cross following their league victory in August as they advanced to the second round of the competition.

Both sides observed a minute's silence before kick-off to mark Remembrance Day, which was on Monday. 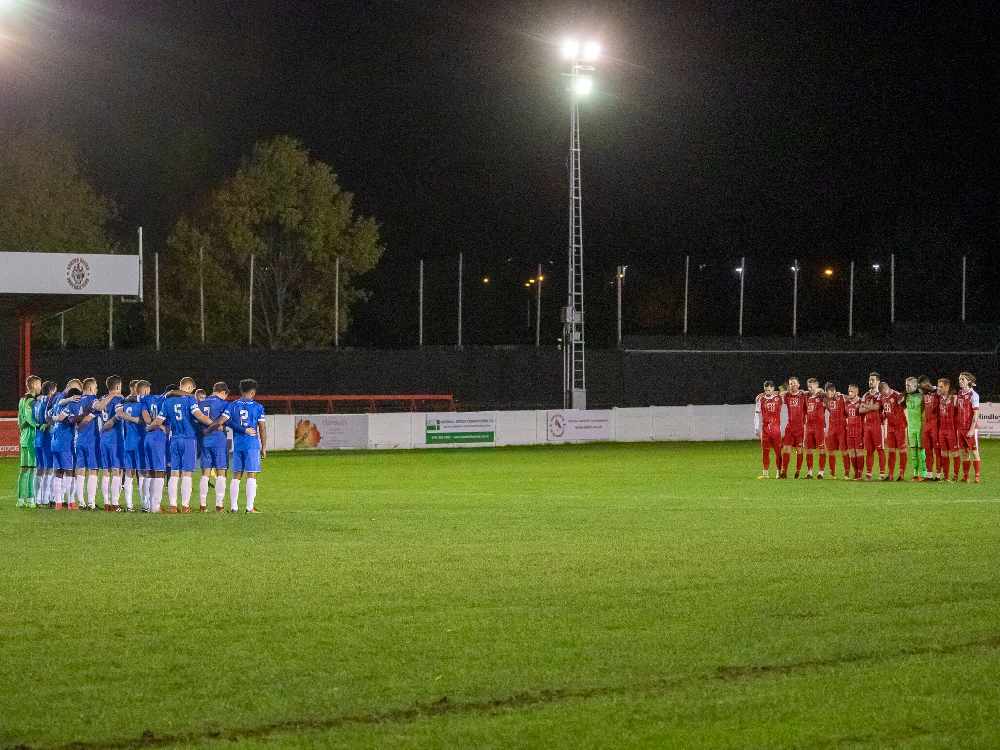 They were first into their stride as Jonathan Ustabasi cut inside before steering his shot wide of the left-hand post after five minutes. At the other end, Nicky Clee saw his shot saved at the near post by Alex Fojticek.

On 12 minutes, Scott Bakkor's pull-back was side-footed home inside the area by Nathan Valentine to put the visitors ahead and Josh Wilson’s snapshot saw the keeper spill the ball before it was cleared.

Connor Hughes' shot was deflected out for a corner which saw Wilson’s header cleared off the line by Kallum Mantack and a neat pass from Tom Field led to Liam Tomsett shooting straight at Fojticek. 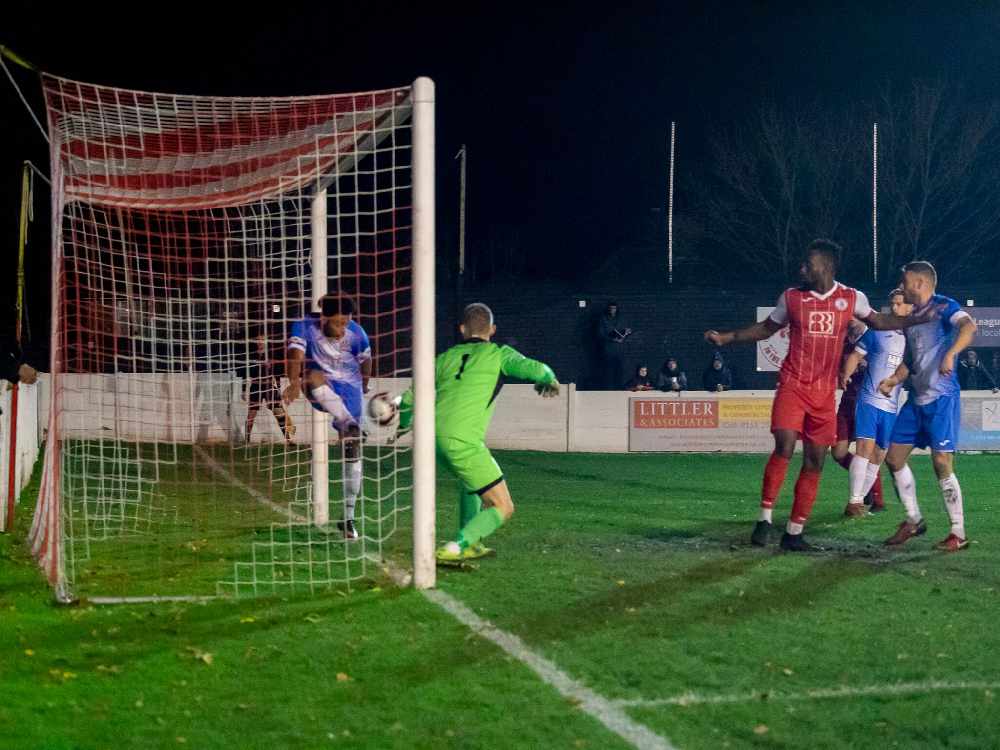 The second period had only just got under way when a clever throw-in saw Bakkor hit the post from a narrow angle and Bakkor next collected a headed clearance but hit it straight at Jon Worsnop.

Neil Kengni’s left-foot effort from the edge of the area brought a great save out of Worsnop. The Robins started to make in-roads of their own as Wilson’s fine glancing header from Hughes’ cross came back off the base of the post and immediately a typical driving run took Tomsett into the area, from where his left-foot effort hit the same post.

With just over 20 minutes left, a sharp turn by Darius Osei saw his cross reached the unmarked Bakkor for an easy finish and Valentine’s touch was then too heavy after he had beaten the offside trap. 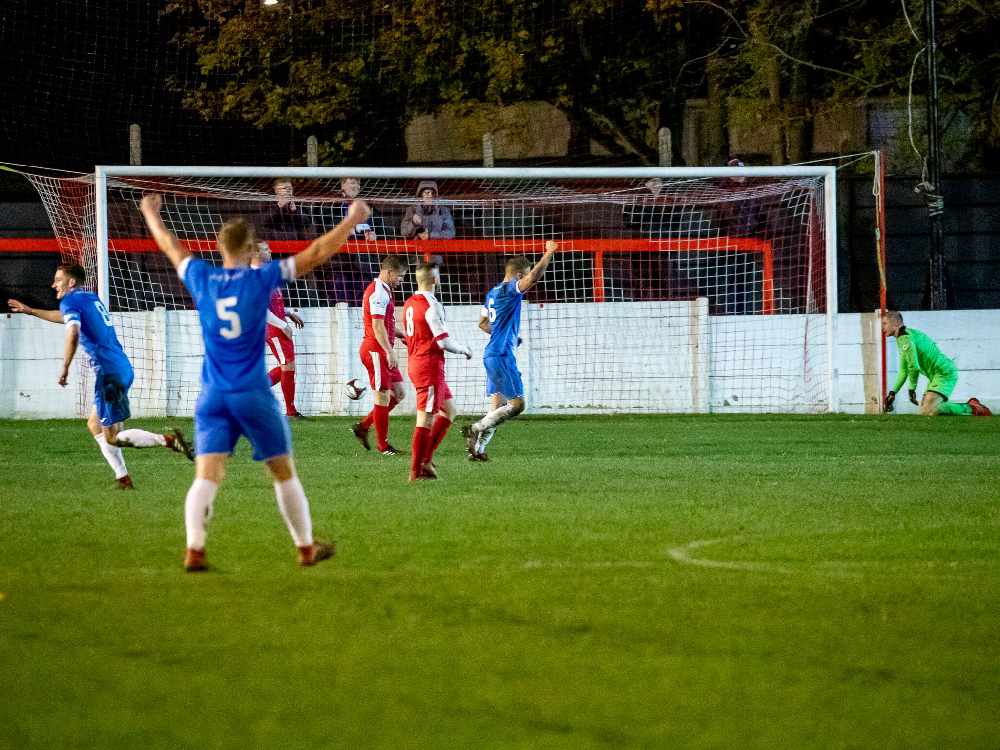 Sub Jody Banim then fired Jordan Slew’s knockdown past the far post and, in added time, Ashton got a consolation as Slew's cross saw Hughes pushed by Mantack, with Wilson converting his third recent penalty.