Celtic are a four-ce to be reckoned with 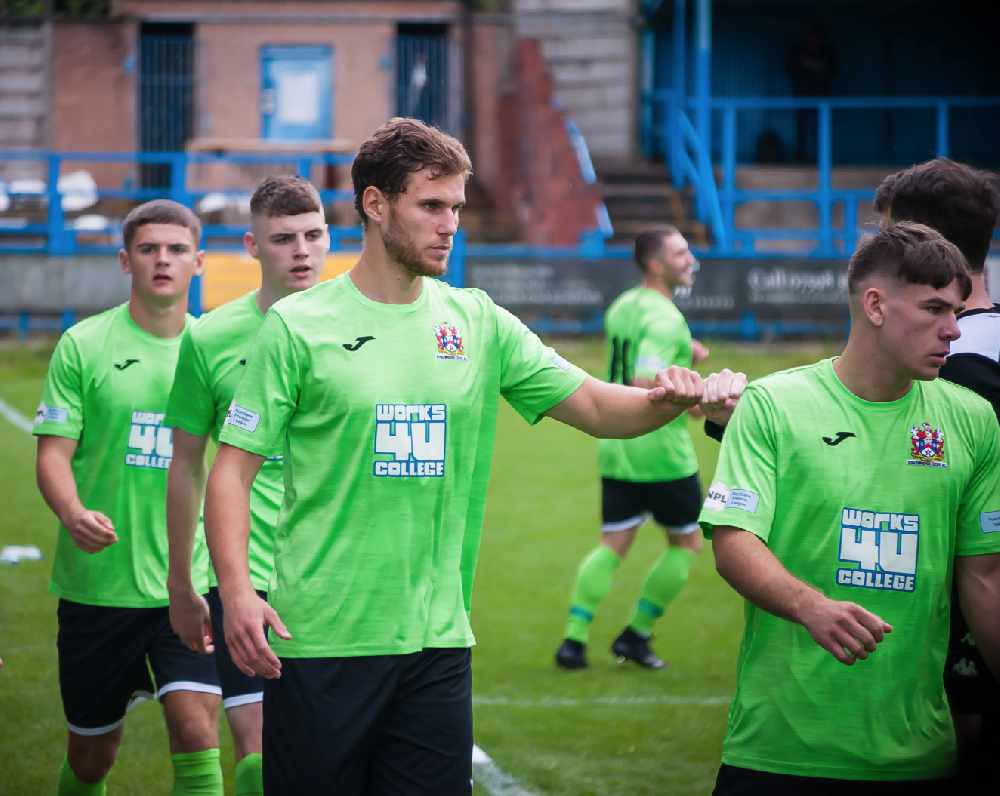 Celtic finished pre-season with a strong win over Longridge Town thanks to four second half goals from four different players.

The first half was mainly Celtic attacking, with Jonathon Ustabasi and Krisel Prifti both going close before Mike Burke burst through the back line to latch onto a Prifti cross and unleash a rocket towards goal that required a stunning acrobatic save from Lee Dovey in the Longridge goal.

Dovey was in fine form and was required to tip over a drive from Scott Sephton. From the resulting corner he had to rely on his full-back Brandon Lee on the post to raise a knee and divert Burke’s curling drive wide. It wasn’t a fluke, as Lee was there again to deny Burke the opener.

As the end of the half approached, Ustabasi twice blazed over, while Tom Ince registered the home side’s first goal-bound effort, though Stewart saved comfortably.

Jacob Ridings should have given the hosts a goal right before the interval when he latched onto a good diagonal ball, but he fired low into the side netting.

The second half started at pace for Celtic. Prifti tried his luck within seconds of the restart, but Dovey was there again, well positioned for the low drive. However, there was nothing he could do when Charley Doyle’s defence-splitting pass allowed Mike Burke to burst into the box and rifle home.

Longridge had a decent spell for ten minutes hunting for the equaliser. Tom Stewart had to be on his toes, saving bravely from Jack Anderson and comfortably catching Tom Ince’s free-kick.

Anderson should have done better for Town when he found himself with space, but rushed his effort wide of the mark.

As the game wore on, Celtic’s stamina was beginning to tell. Tom Wilson, still up from a corner, smashed into the side-netting and Burke saw a decent effort stopped by an equally decent save.

With ten minutes remaining, Longridge collapsed and Celtic took ruthless advantage. Lewis Salmon’s ball to Harry Freedman allowed him to run at the defence. It looked like he’d been pulled too far wide but he angled his drive perfectly across the face of the goal and in at the far post.

Moments later Doyle was also pushed wide, but turned his defender with ease. Dovey got a hand to this one but still couldn’t keep it out.

In the dying moments, Joe Melling clumsily bundled over Doyle in the corner of the box. Lewis Salmon stepped up to take the penalty and blasted Celtic into a comfortable looking victory.