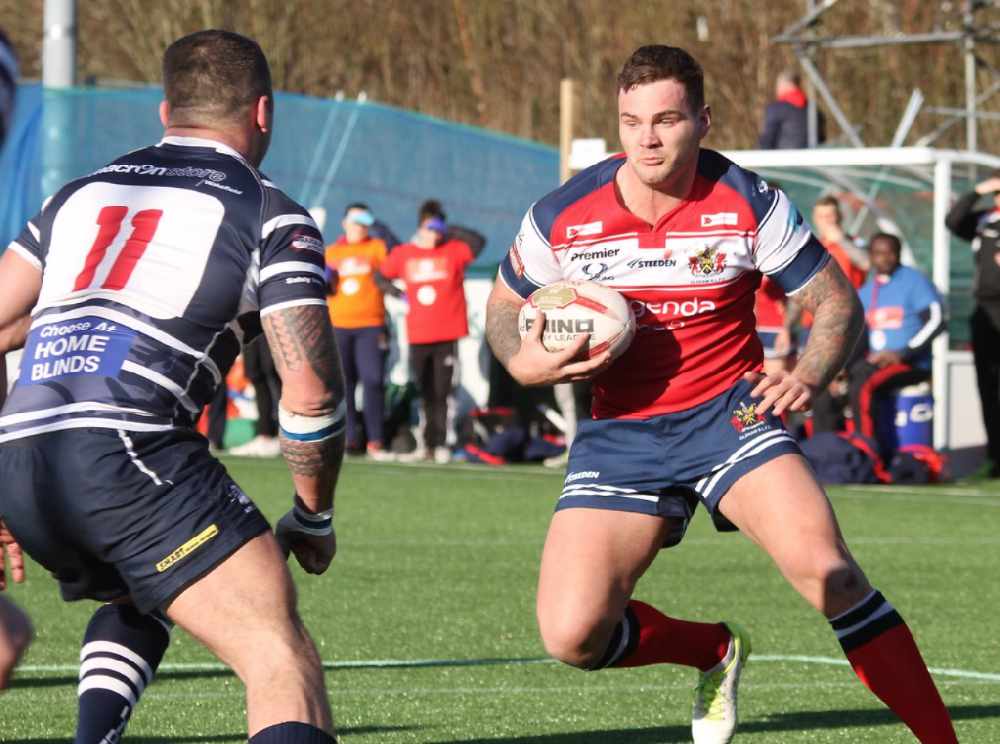 ​Danny Bridge, who has signed a new one-year contract at Oldham, has survived the cut and is included in coach Stuart Littler's 22-man Ireland squad for World Cup qualifiers against Spain and Italy.

They play Spain away on Saturday and Italy in Dublin on November 9 in a bid to go forward to World Cup 2021, which will be held in England.

Bridge's Irish selection comes in the week that Oldham's new head coach Matt Diskin described him and his Roughyeds second-row partner Danny Langtree as among the top five second-rowers in the Betfred Championship.

Centre Zack McComb, who has left Oldham to sign for Sheffield Eagles, has been fast-tracked into the 22, which also includes former Roughyeds players Michael Ward (Batley) and Greg McNally (Leigh).

In other news, the Oldham club wishes to publicly thank Oldham Athletic for the invitation to attend Tuesday night's game against Walsall at Boundary Park, which Latics won 2-0 with goals by man-of-the-match Scott Wilson and Desire Segbe Azankpo.

Roughyeds chairman Chris Hamilton and half a dozen players, headed by club captain Gareth Owen, were invited on to the pitch before kick-off, introduced to the crowd, and congratulated for their achievement in winning promotion to the Betfred Championship.