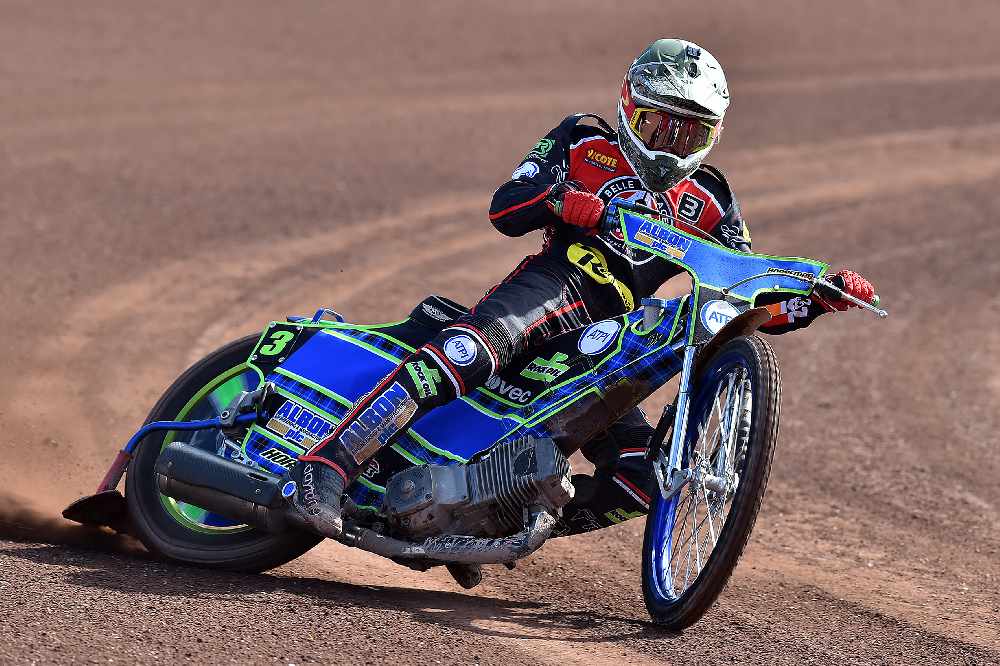 Belle Vue star Dan Bewley is determined to kick off 2020 with a bang after admitting he’s “had quite a lot to catch up on” following his lengthy injury spell at the end of last year.

The Cumbrian Ace has spent nearly 3 months in Australia over the closed season, as part of an initiative by the No Limits training scheme, during which time he was crowned South Australian Champion.

He returned to the UK at the end of January to start making his final preparations for one of the most hotly anticipated Premiership campaigns.

Bewley said: “I had a fantastic time in Australia. I had chance to relax and wind down, but I also got a few meetings in and that was a lot of fun and quite an interesting learning curve.

“I had been down to go at the end of last season but my crash at Workington meant that didn’t happen, so I was really excited to have another chance to do it this year.

“Taking part in the South Australian championship was really cool. I didn’t expect to do much, never mind get on the podium, so that was quite a nice surprise!

“It was particularly useful for me because I still feel like I’ve got some catching up to do after everything that happened with my injury, but I feel good and I’m looking forward to the season.”

2019 was a monumental year for Bewley, who exceeded his own expectations after returning from a broken femur nearly 8 weeks earlier than first thought and later smashing the Belle Vue track record.

He said: “At first I was a bit worried about being able to start the season on time, but things turned out better than I expected and I’m really happy with how it went for me, personally.

“I was hoping to have the metalwork taken out of my leg at the end of last year but when I had it x-rayed, they said it needed at least another 6 months before I could consider doing that.

“It’s a bit frustrating but it won’t compromise my speedway in any way, shape or form. I’ve felt really good on the bike these last few months and I want to build on my progress this year.”

Progress is a hot topic for all of the BikeRight Aces in 2020 after they just missed out on the Premiership Play Offs by a single point last season.

Having been challenging for the league title for half a decade, Bewley says he has a good feeling about this year and that the boys are even more determined to bring home league silverware.

He continued: “The core of the team is already pretty established, and most of us know or have worked with Charles [Wright], Peter [Kildemand] and Brady [Kurtz] before.

“We’ve got a good solid side this year and I think that if we really knuckle down and put our heads together, we can put ourselves out there as Premiership title contenders.”

Tickets for all Belle Vue Aces and Colts meetings are now available to buy online at the club’s official website at www.bellevue-speedway.com, and will also be available from the stadium on race night. 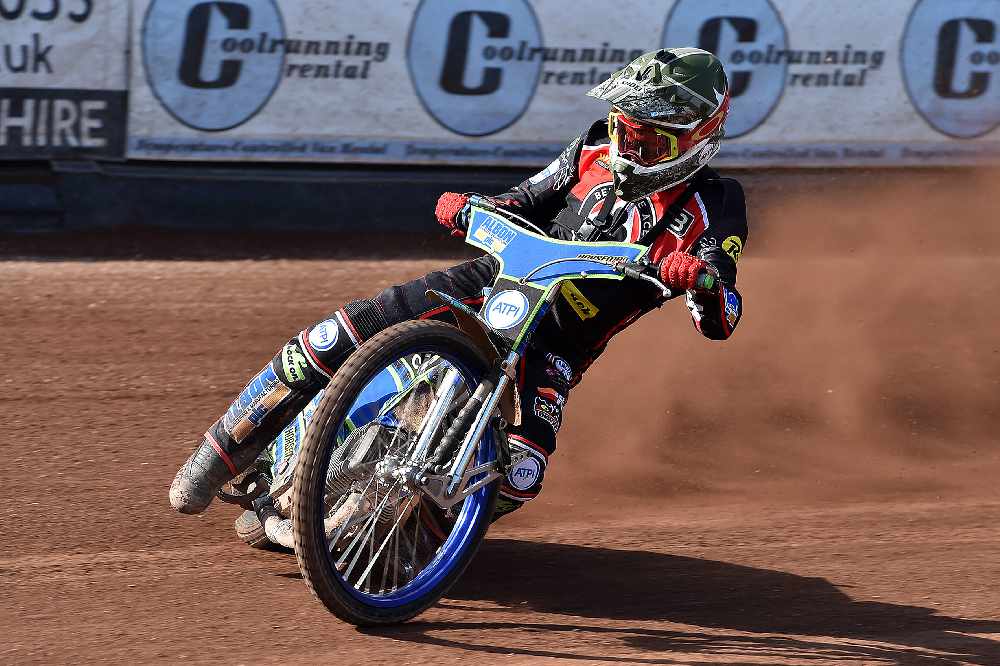