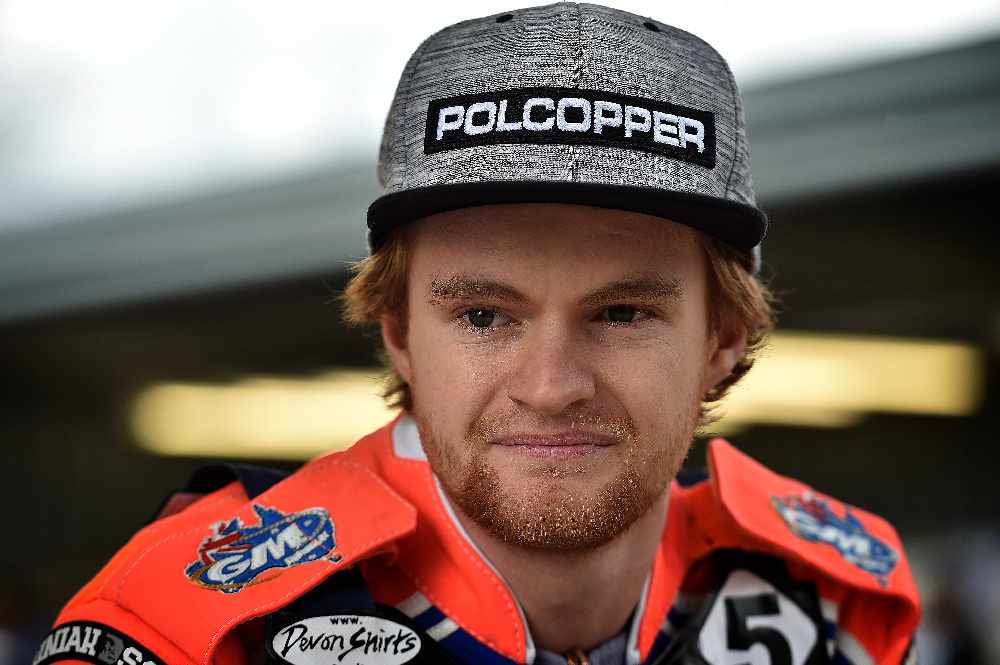 The Belle Vue Aces have kicked off their 2020 signing season by swooping for Australian hotshot Brady Kurtz as their first confirmed signing for the upcoming Premiership campaign.

Having spent the last three years with Poole, the club have seized the opportunity to bring the former Australian Champion to Manchester following the Pirates’ winter move into Championship.

The 23-year-old brings a wealth of experience that belies his years to the National Speedway Stadium, supported by a whole host of accolades that he has picked up in his six-year senior career so far.

The man from Cowra, New South Wales, is also a familiar sight on the international scene, with recent successes in Poland with Ekstraliga Champions Lezsno and Sweden League side Vetlanda.

He also has two Speedway Grand Prix and one World Cup appearance under his belt. 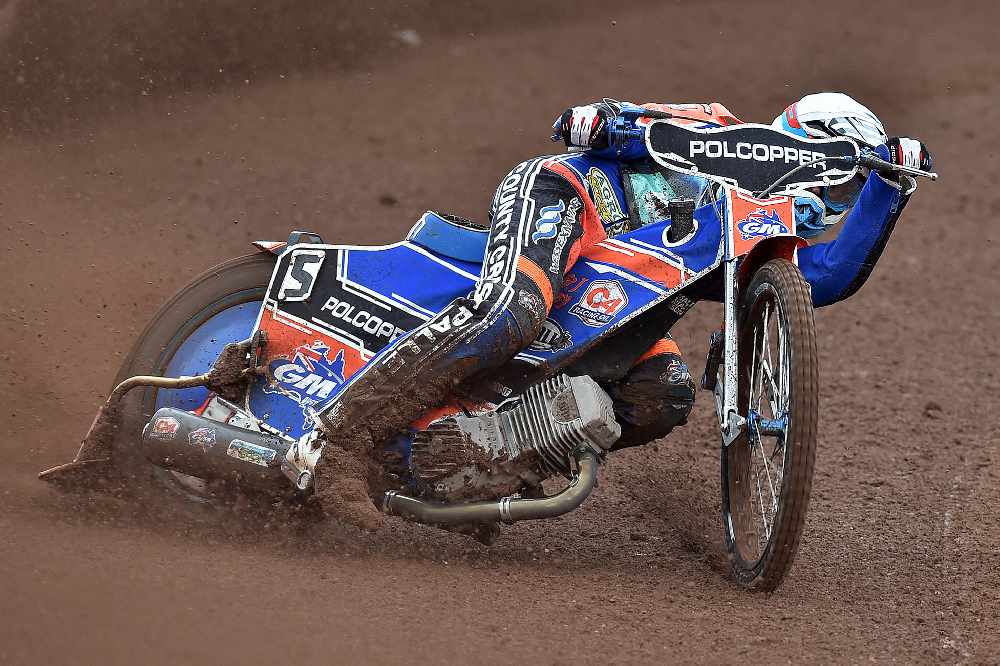 Kurtz expressed excitement at linking up with Belle Vue in the New Year, stating: “I’ve spent my whole Premiership career at Poole, so to be switching to Belle Vue next year certainly feels weird.

“I had some interesting conversations with Lemo [Mark Lemon] about it and the more we talked, the more I felt like it would be a great idea. So, I’m really excited to get started with the Aces!

“I’m looking forward to racing at the National Speedway Stadium. I think it’ll suit my style very well although the track is very different to Poole. I look forward to a whole new challenge.”

Director of Speedway Mark Lemon added: “Signing Brady is a real coup for the Aces.

“He is a big talent and has a big future in the sport and will be no longer a thorn in our side as we have witnessed in recent times on his visits to the National Speedway Stadium with the Pirates.

“I believe we are in for a real treat with this signature , a move that will suit both Brady and Belle Vue”.

It’s all hands on deck for Belle Vue as the winter period starts to pick up pace, and the club prepares for its annual Christmas Cracker event on Thursday, December 12.

The night will be packed with enough Belle Vue news and updates to fill Santa's boots. Entry is free and doors open at 7pm.