Barnard bowls over the competition 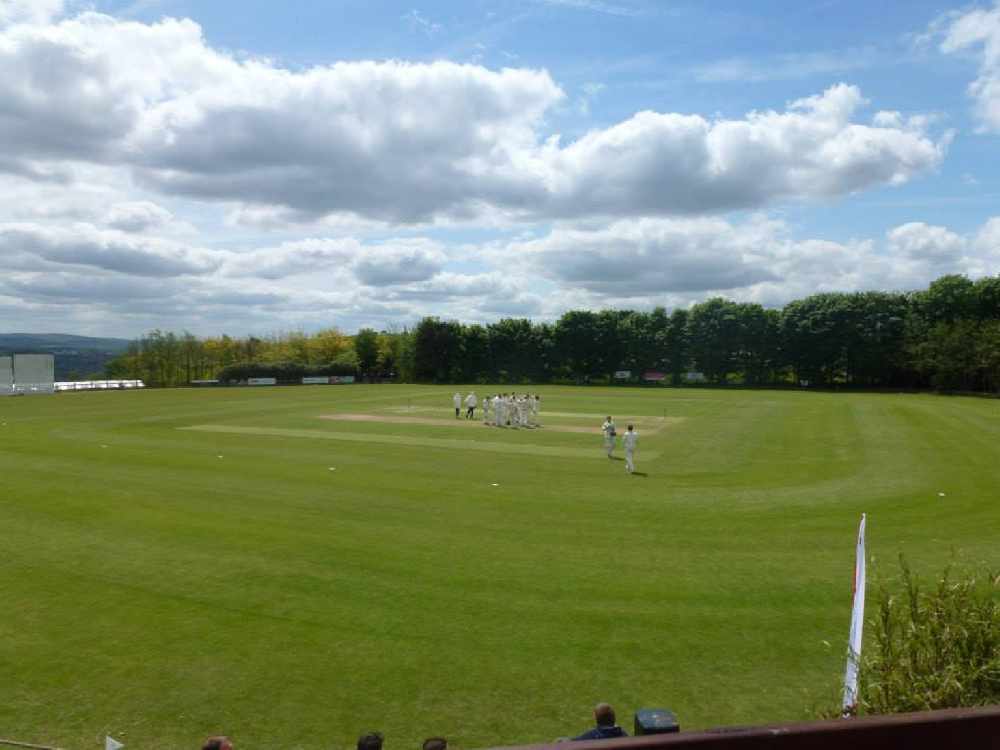 Hyde spun their way to victory as they maintained their recent good form with a comprehensive 113 run victory at relegation threatened Cheadle on Saturday.

After being asked to bat first Hyde made a steady start reaching 32 before they lost Noah Vickery for 11.

Three runs later and Hyde were two down, but James Duffy and 16-year-old Charlie Barnard steadied the innings and produced the perfect platform for the visitors to post a challenging score on a notoriously low scoring ground.

The pair added 70 before Barnard (34) was bowled by Patrick Meese, who claimed his third wicket of the afternoon.

Adam Worrall was run out for just five and David Fitzsimmons made a vital 20 before Duffy reached a very watchful half century.

When he was the sixth man out for 52 Hyde were 161-6 with the best part of six overs left.

Skipper Tom Partridge finished on 25no as Hyde closed their innings on 194-8 off their 55 overs.

In reply Cheadle got off to a flying start with Dan Adams making 24 before he was caught by Vickery off the bowling of Jason Whittaker in just the fifth over. That dismissal started a mini collapse and the home side went from 24-0 to 24-3 in just 11 deliveries.

James Clift showed some resistance but the home side lost their fourth wicket with the score on 37, with Whittaker claiming his second victim of the afternoon.

Clift batted cautiously finishing on 28no from 90 balls, but Cheadle had no answer to the spin pair of Danny Cranmer and Charlie Barnard and once Rashid Amin went for 13, it was always a matter of time before Hyde wrapped up the victory.

When Meese was the last man to go Hyde had taken the last six wickets for just 15 runs.

Cranmer finished with 4-31, whilst Barnard had the amazing figures of 4-9 from six overs.