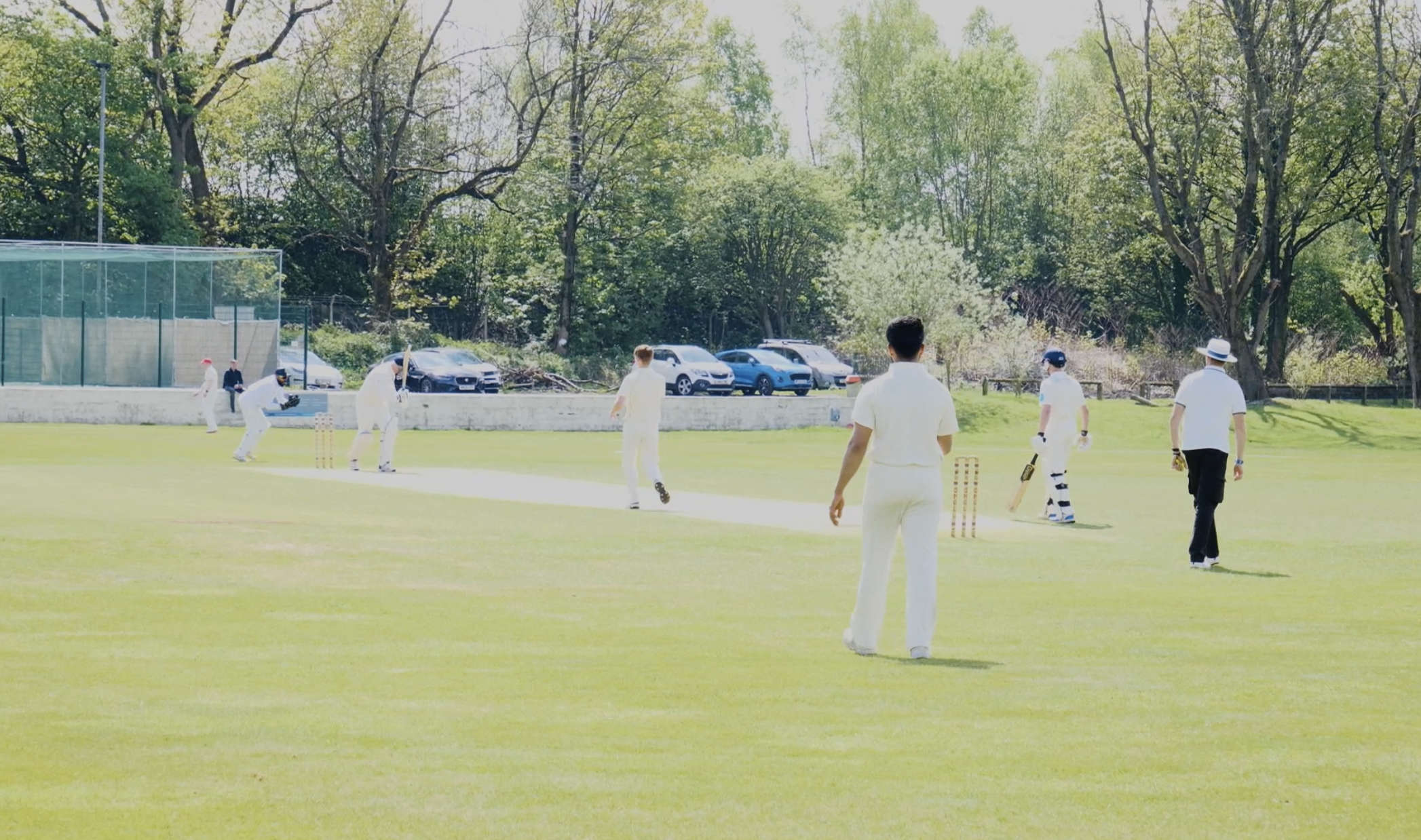 Following the disappointment of relegation last season, there’s a renewed sense of optimism around Ashton Cricket Club this summer, as the first team look to bounce straight back and deliver success for the first time in many years.

The first team have enjoyed a great start to their 2022 campaign with two consecutive victories over Woodhouses and Heyside, and there are now hopes that, with the addition of a professional for the first time since 2017, the club has the foundations to kick on and bring the good times back to Rayner Lane.

Martin Frost, a former player and current club secretary, is optimstic about Ashton’s prospects and feels the infrastructure, which includes new nets installed in 2018, now provide a great platform for teams and individuals to prosper.

Speaking to Reporter Sport, Martin said the first team have a great chance of righting the wrongs from last season - especially with the experience of a professional on hand to guide the youngsters along the way. “We were well aware that our performance in the Greater Manchester Cricket League hadn’t been good enough since the season we entered the competition, so we had a long meeting at the back end of last summer and decided that, having invested in new nets and the social club, the time had come to invest in the playing side of things.

“We spent money on the pitch and on the square, which hadn’t been properly treated for about 15 years, along with new pieces of training equipment, but now we’ve spent money on a professional for the first time since we left the Pennine League.

“It was fairly clear to most of us that we needed an experienced player, and one who could guide some of the younger players. Ultimately, we’ve put a lot of money into cricket this summer and we’re hopeful of a positive result.”

As happy as club officials are with the arrival of a professional, Martin insists that the club’s main focus remains on developing young players and unearthing hidden talent.

The 68-year-old also believes that some of the spending in club cricket is out of hand and potentially detrimental to the sport’s integrity. He said: “I’ve long been a proponent that you’ve got to invest in the club and  the junior section, even though other clubs in the league do pay a lot for players. That’s something we’ve not wanted to do and, frankly, we haven’t had the cash to do it even if we wanted to. I think far too much money goes into players’ pockets rather than developing facilities and encouraging juniors.”

It will come as no surprise that money is a huge issue at most clubs, and while the majority rely on revenue streams via social club income, Ashton are quite lucky in the fact that they have an alternative way of keeping afloat.

The Fields of Gold Festival is scheduled to take place for a third successive year at Rayner Lane in September - an event that considerably boosts the club’s coffers. Martin is delighted that an agreement has been reached to host the frstival again.

“The festival has been extended to three days now, and it’s something that generates a significant amount of money as far as the club is concerned.

“I don’t think people will realise or appreciate that even before the doors have been unlocked, and I imagine it’s the same for the majority of clubs, that it costs in the region of £1,000 for insurance, heating, lighting and water, so you’ve got to look at generating your cash from somewhere.

“There were initial teething problems but it has proved successful, and we’re looking forward to the next instalment.”